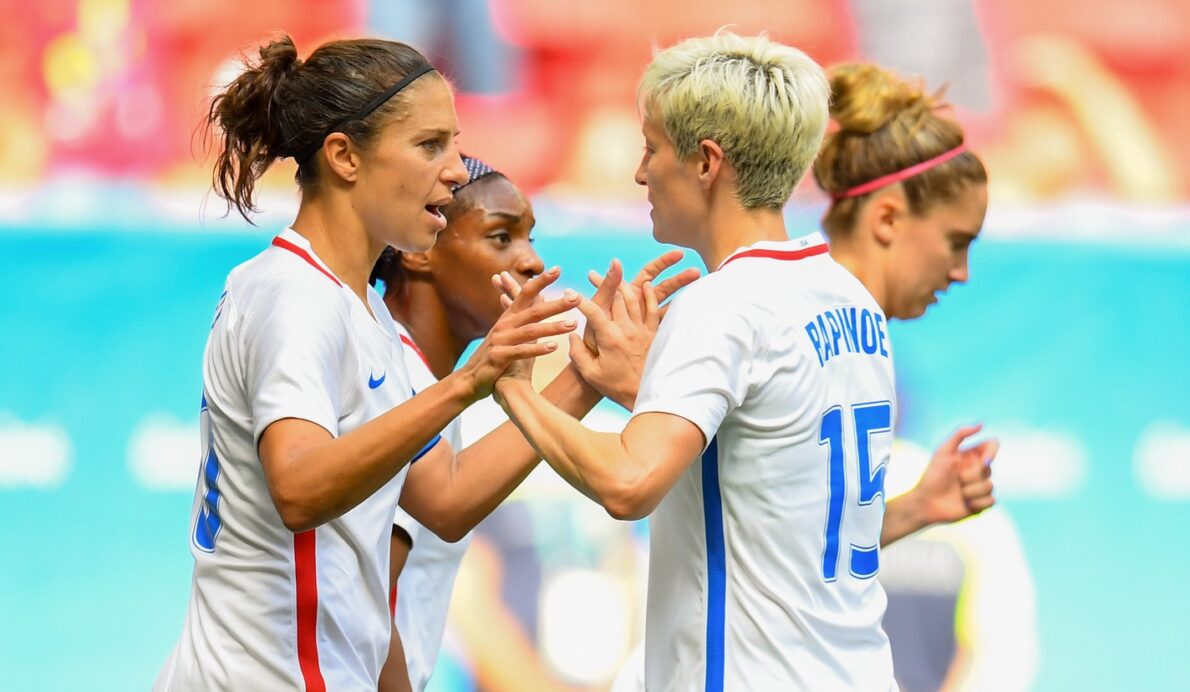 The U.S. Women’s National Team’s collective bargaining agreement with U.S. Soccer expires at the end of the year, and, with negotiations ongoing, the players have parted ways with a key figure.

With just days remaining before the expiration, the USWNT players announced that they have parted ways with union council Rich Nichols. Nichols, who was named executive director of the players association in 2014, had been representing the players in negotiations.

“We thank Rich for his service, and wish him well,” the players said in a statement. “We are focused on productive conversations with U.S. Soccer regarding our future. We are also grateful for the tremendous ongoing support for women’s soccer from all of our beloved fans worldwide, and look forward to seeing everyone over the course of the NWSL season, as well as at the 2017 SheBelieves Cup in March.”

The issue of salary equality has been a tumultuous one throughout negotiations, as several high-profile USWNT stars have spoken out regarding wage discrimination. Megan Rapinoe, Carli Lloyd, Becky Sauerbrunn, Alex Morgan and Hope Solo filed a complaint on behalf of the team in March accusing U.S. Soccer of wage discrimination.