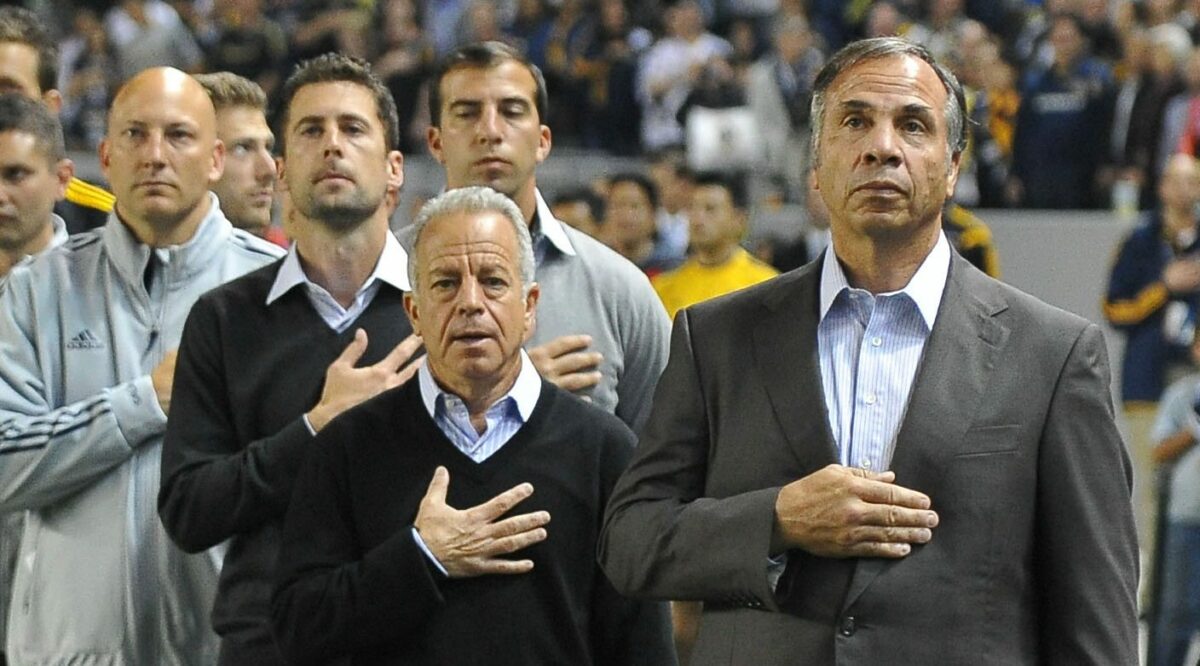 Bruce Arena is bringing his LA Galaxy staff with him.

Arena named his coaching staff for the U.S. Men’s National Team on Wednesday, and it is almost completely comprised of members of the coaching team he had at the Galaxy in recent years. Dave Sarachan, Pat Noonan, and Arena’s son, Kenny, will serve as assistant coaches while Matt Reis will be the goalkeeping coach.

Former U.S. Under-20 Men’s National Team head coach and current beIN Sports analyst Thomas Rongen has also been brought on board as the U.S.’s chief scout. Rongen is the only member of the staff who was not with the Galaxy last year.

“The entire staff has a great amount of playing and coaching experience both at the international and professional level,” said Arena in a statement released by U.S. Soccer. “With the need to hit the ground running, it’s even more critical that we have a staff that knows the player pool, shares a philosophy on how we approach the game, and has knowledge and experience in the international arena. In different ways this group ticks all those boxes, and we are already hard at work getting ready for the January Camp and the World Cup qualifiers in March.”

Prioritizing continuity in his staff in his second stint as U.S. head coach, Arena is looking to help the Americans reach the 2018 World Cup in Russia after an 0-2-0 start in the final round of CONCACAF World Cup qualifying. The 65-year-old American replaced Jurgen Klinsmann this past November.

The U.S. is set to begin its annual winter camp next week. The full roster is expected to be announced some time this week.