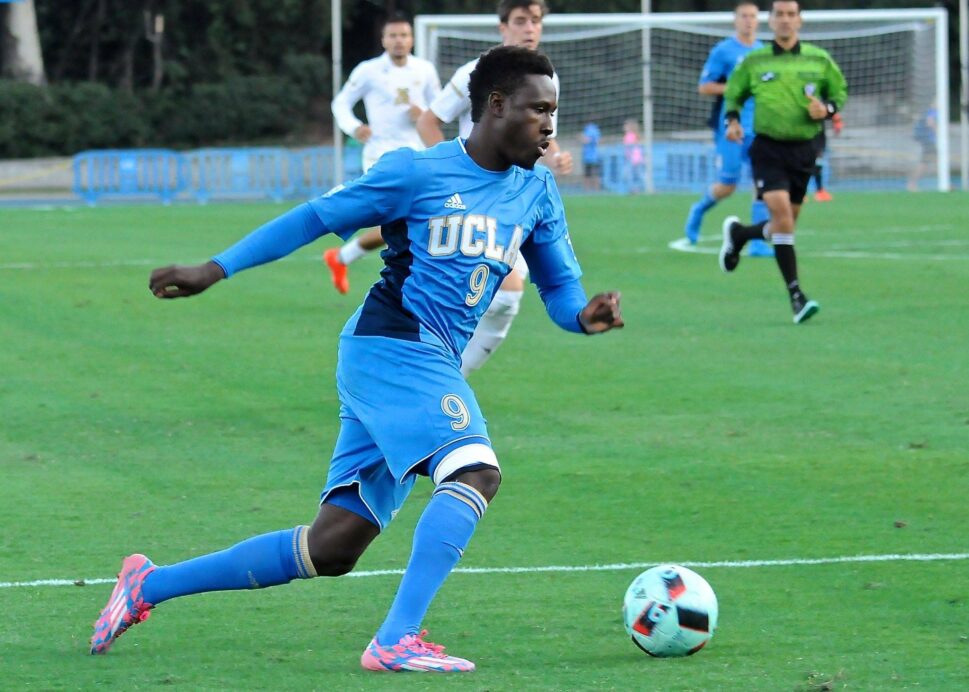 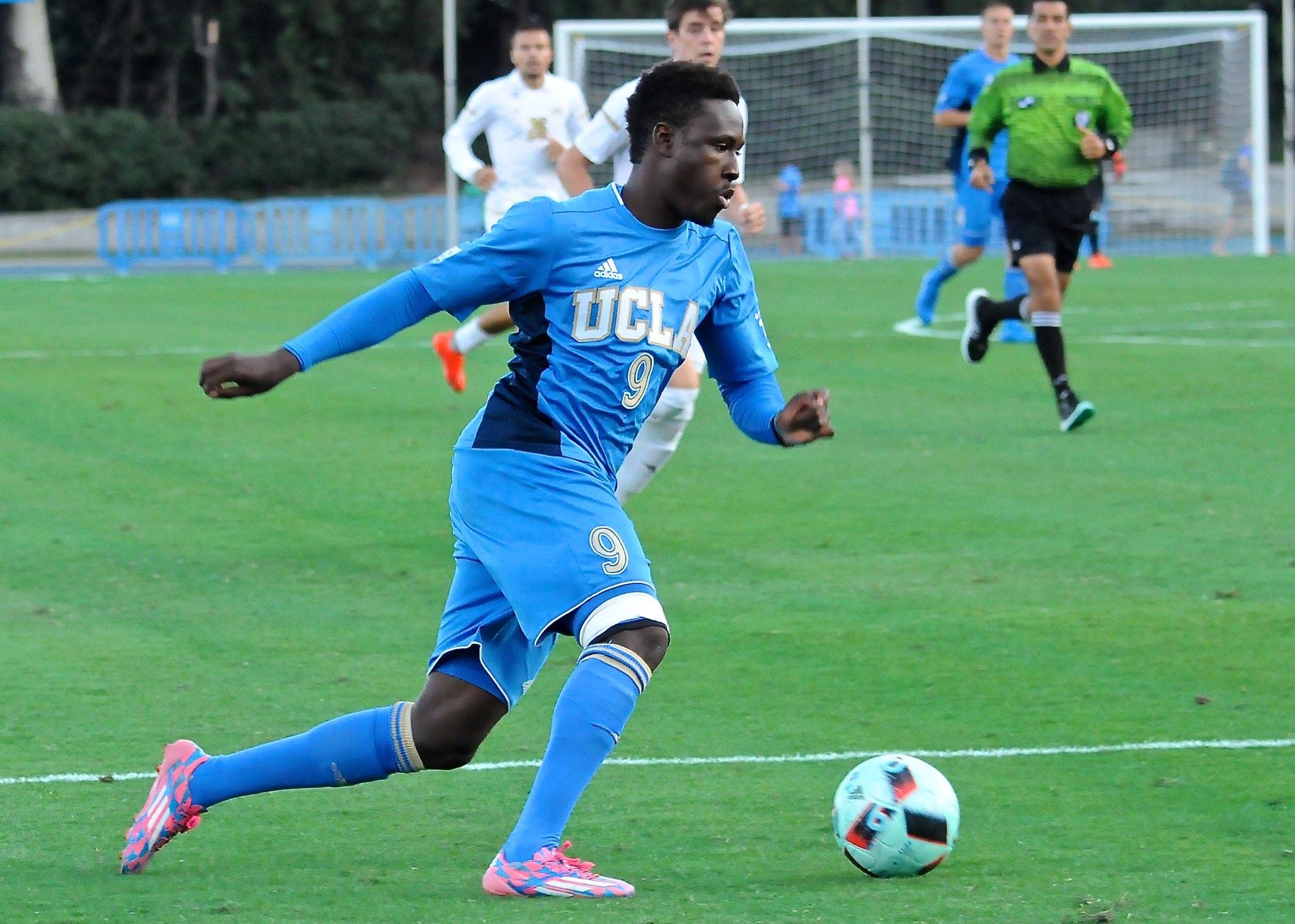 The class for the 2017 MLS Draft continued to take shape with the signings of five Generation adidas prospects.

Danladi and Yueill head to MLS following several standout seasons with the Bruins. Limited to just 11 games due to injury, Danladi scored seven goals in 2016 while his teammate Yueill led the Pac-12 in assists with 11. Robinson, a U.S. Under-20 Men’s National Team defender, was named ACC Defensive Player of the Year and finished as a MAC Hermann Trophy semifinalist.

In addition, four incoming seniors also signed MLS deals as Notre Dame’s Brandon Aubrey, Providence’s Julian Gressel, Boston College’s Zeiko Lewis and Vermont’s Brian Wright have officially signed with the league. Joining them is Duke’s Jeremy Ebobisse, who signed with MLS in 2016 after foregoing his sophomore year with the Blue Devils to get a head start on his MLS career.