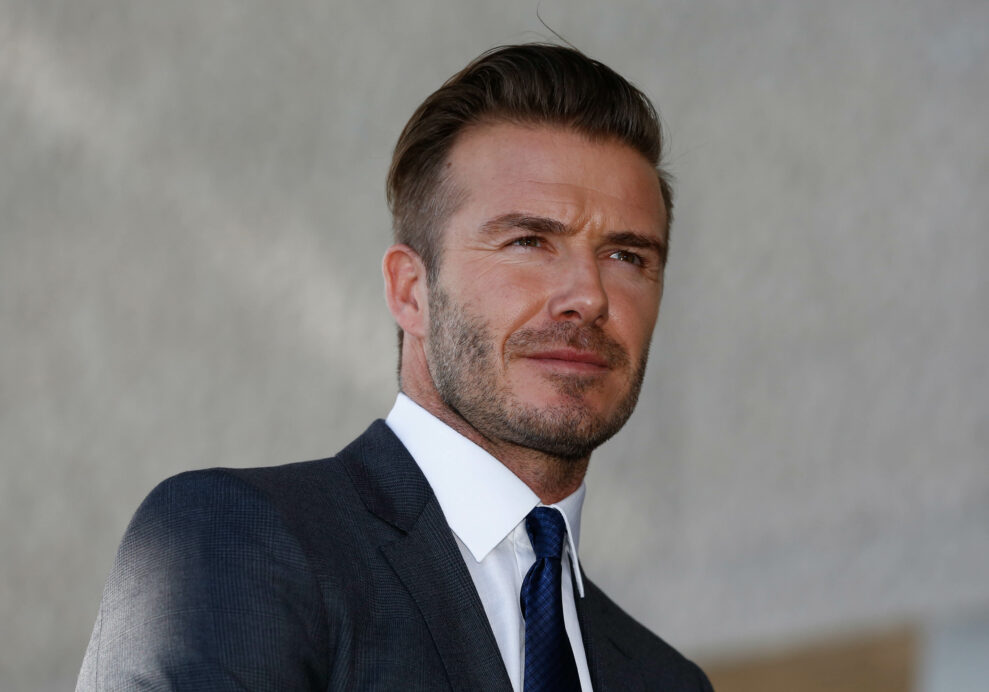 Less than a day after the Tampa Bay Rowdies made a pair of major hires, the team has reportedly made contact with a future MLS club executive.

According to Empire of Soccer, the Rowdies have contacted David Beckham to gauge his interest on a potential partnership in Tampa. Owner Bill Edwards also claims that Beckham’s former England teammate Joe Cole has spoken to the former Manchester United and Real Madrid star.

“There have been so many letters saying ‘Why doesn’t Beckham come to St Petersburg?” said Edwards. “We’ve tried to reach out to no avail, but [Beckham] should just come visit and take a look.”

It’s unknown whether Beckham’s franchise rights in are transferable to another market from Miami. If they aren’t, then a possible deal with Edwards is moot.

As for the Rowdies’ plans to move to MLS, they took a giant step forward. Edwards told Empire of Soccer that he hired former Orlando City executives Brett Lashbrook and Forrest Eber.

“I’ve recently engaged the services of Brett Lashbrook and Forrest Eber,” said Edwards. “They’re on board with us and we feel very strongly they’ll help us a lot in what we’re trying to get accomplished. After all, they’ve done it several times before and they know MLS pretty well.”

Both men were vital figures during Orlando City’s MLS bid. Lashbrook was a special assistant to MLS commissioner Don Garber before helping New York City FC with its negotiations in 2013 before moving to the Floridian side. Eber was Orlando’s financial officer until last year and was heavily involved in the club’s move to MLS.

The Rowdies announced their intentions to launch an MLS bid in December. Edwards controls the home stadium and will privately fund the expansion process, which are two huge factors.

However, if Al Lang Stadium undergoes construction, the residents must approve it. A date for the vote is expected to be finalized this month.