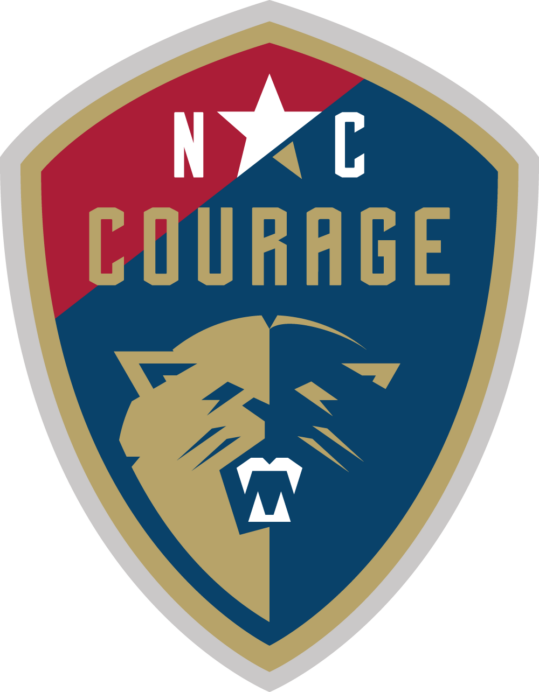 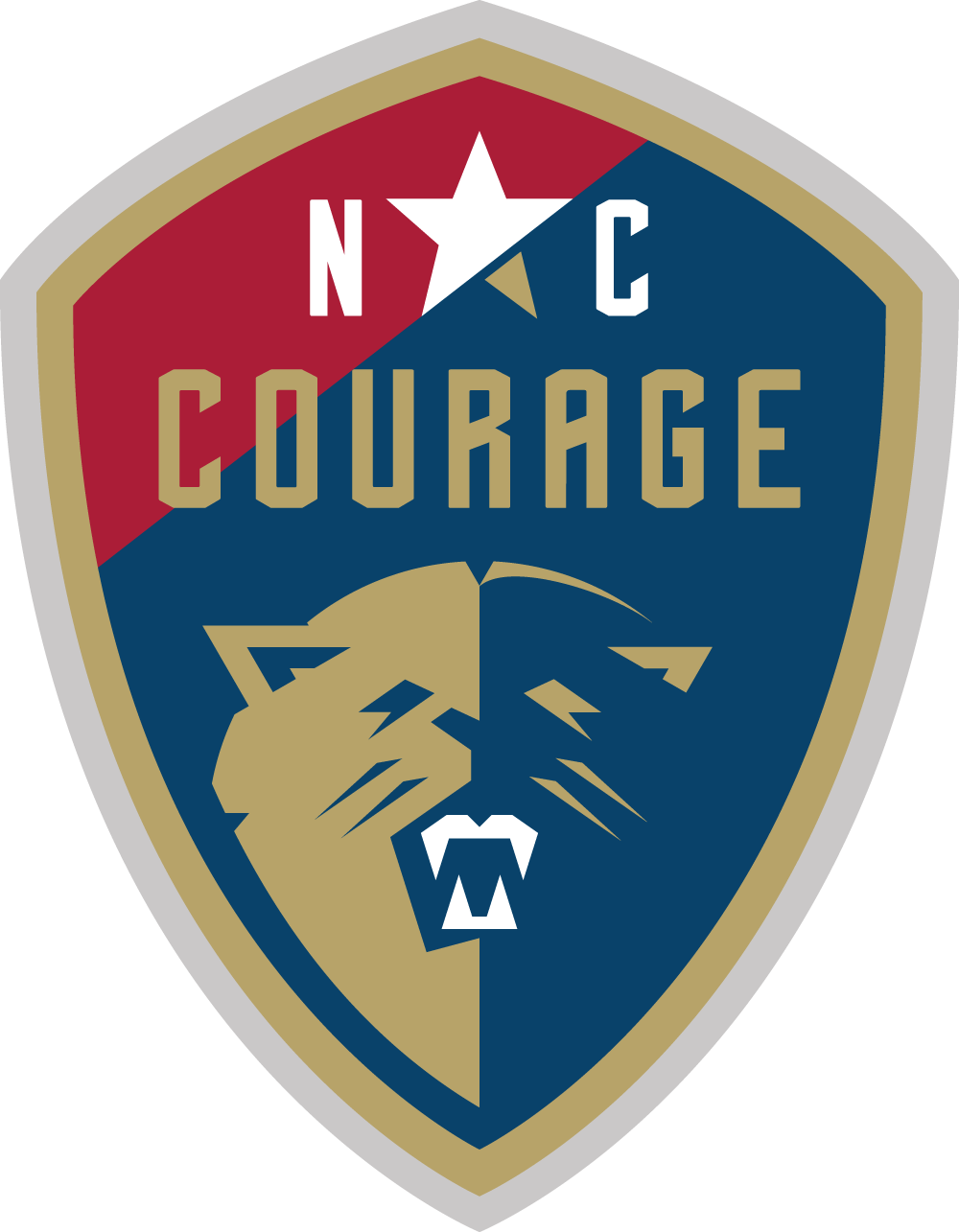 The champions of the 2016 NWSL season have a new home and a new name after the Sahlen family completed the sale of the Western New York Flash to North Carolina FC on Monday.

The team has been re-branded as the North Carolina Courage, and the club will field the same roster the Flash had during the 2016 season. All contracts from the Flash will be honored by the Courage, who will play alongside the newly-established North Carolina FC of the NASL in the Triangle region of the state.

“We are excited to be able to bring the highest level of professional women’s soccer back to the Triangle,” said North Carolina Football Club Owner, Steve Malik. “This is an important step in the plan we set forth last month, and as we continue to develop, we look forward to the continued support of our community.

“I would like to thank the Sahlen family for giving us the opportunity to enter into this agreement to acquire the Western New York Flash and look forward to a long and rewarding partnership as we continue to grow the women’s game in North Carolina and the nation.”

The ambition of the teams under the North Carolina FC umbrella come a month after the region was mentioned as one of the 10 potential markets for expansion in MLS.