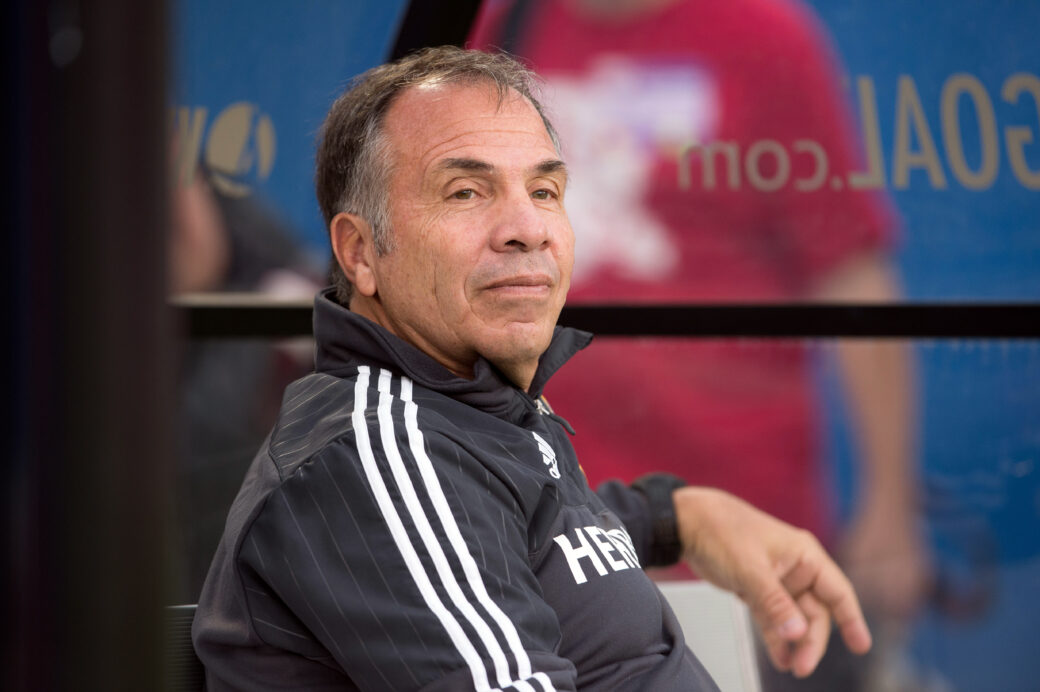 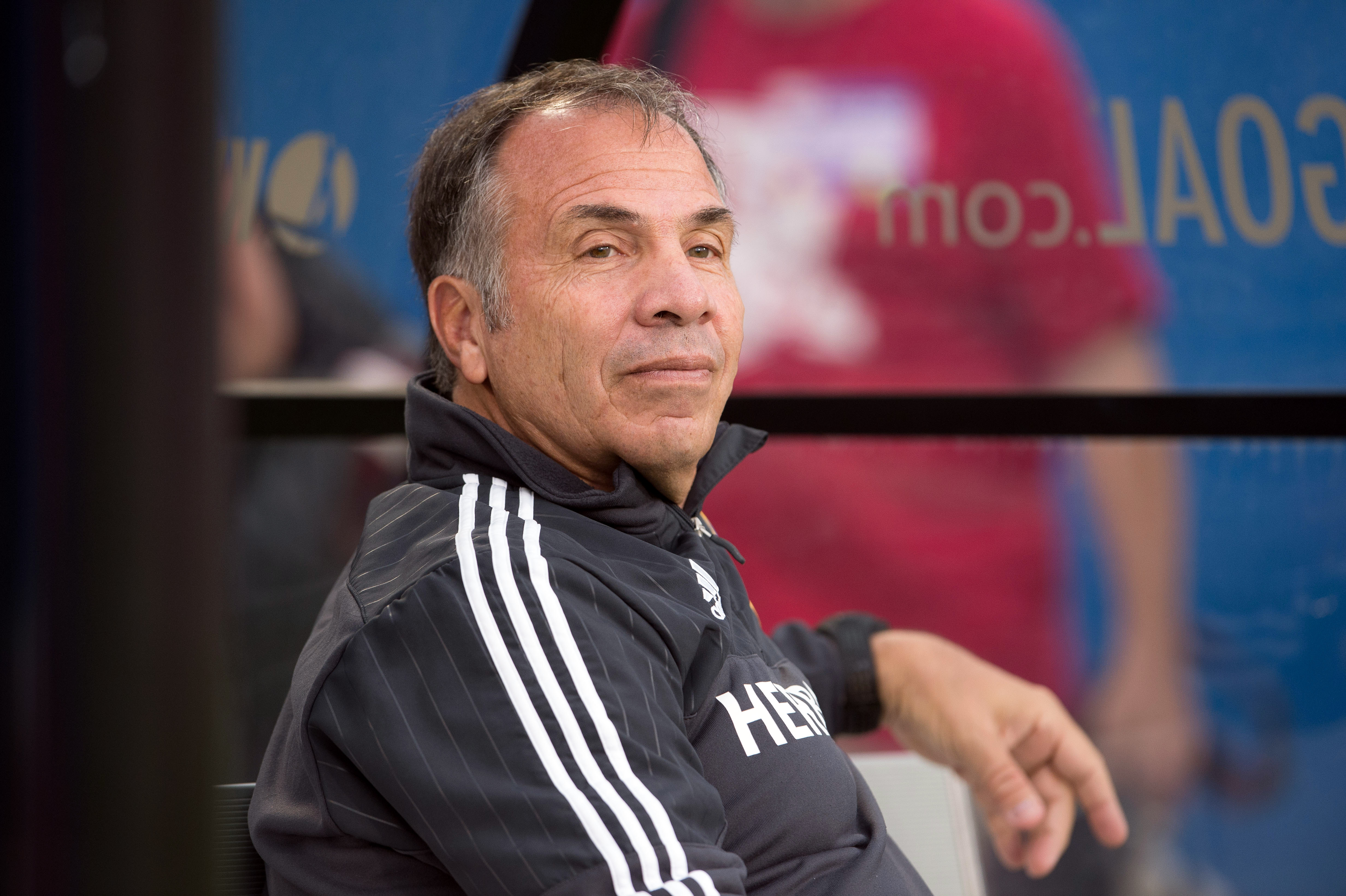 Bruce Arena took the opportunity to get a look at several new faces this January and the U.S. Men’s National Team head coach has already pegged two players that he’d like to get a closer look at in the coming months.

On Thursday’s conference call, Arena hinted at players who may feature on the March World Cup qualifiers roster. In addition to stating he’d be visiting European-based players in Germany and England, Arena noted that Nottingham Forest fullback Eric Lichaj and Club Tijuana midfielder Paul Arriola would be under strong consideration for the upcoming matches.

“I think in particular Lichaj and Arriola are players that we have to strongly consider for the March camp,” Arena stated. “We’re going to get to see those players play in the next couple of weeks to help make some of those decisions.”

Arena says he will give equal consideration to players based in Europe and those based in the Americas, be it the U.S., Canada, or Mexico, the current USMNT manager told reporters. Coming out of the January camp, composed almost entirely of MLS-based talent, Arena believes that playing time and current form is significantly more important than the league in which a player features.

“We’re going to follow every player, both in Europe, Mexico, the U.S. and Canada, and decide on who we think are the best group of players to help us get some results,” he said on a conference call with reporters. “It doesn’t matter where they come from. We have players in Europe who aren’t playing.”

While favoritism of European players was a heavily criticized aspect of Klinsmann’s term, there have been concerns that Arena’s tenure would swing the pendulum too far in the opposite direction, giving preference to MLS-based players, a notion which Arena aims to dispel.

“We have players in Europe that are playing a lot. It’s the same case in Mexico,” continued Arena. “And then in the U.S. the players we’ve had in camp are for the most part the players that will be under consideration for the March roster.”