MLS Ticker: Diskerud back on NYCFC roster, Frei close to returning and more 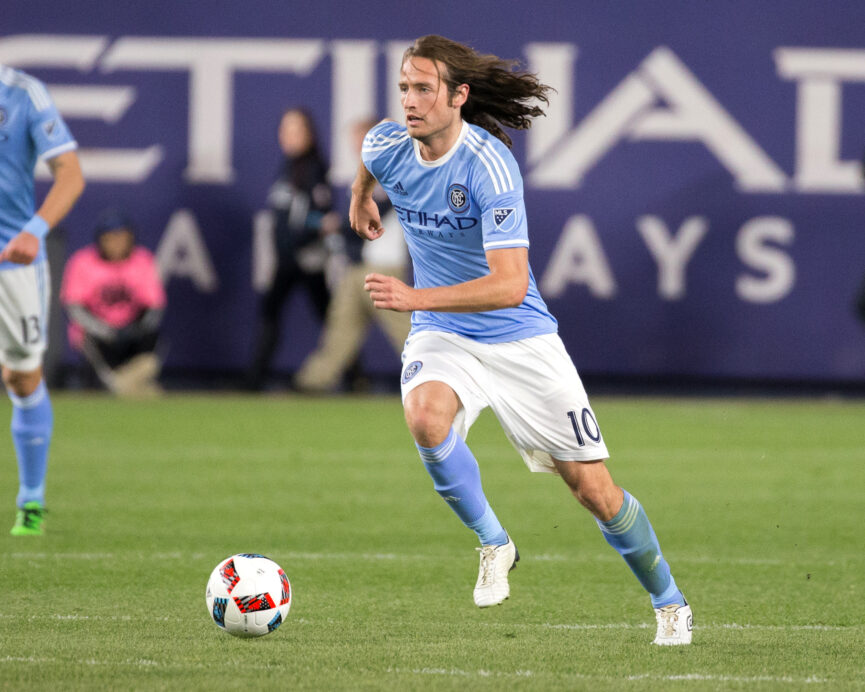 The curious tale of Mix Diskerud’s whereabouts and club future took its latest turn, as the U.S. Men’s National Team midfielder was named to the New York City FC roster for the Desert Diamond Cup.

Although he was named to the squad for the preseason tournament, Diskerud won’t be in the club’s plans for the 2017 season, according to Empire of Soccer

Diskerud is a precarious position because NYCFC does not want him back and his current MLS salary is too much for most clubs in and out of the league to take on. That means the midfielder will have to take a pay cut to move somewhere inside the league or back to Norway, which seems like the better option at this point in time.

After seeing his time at USMNT January camp cut short by an injury, Stefan Frei appears to ready for a full return as the Seattle Sounders finish up their preseason preparations for the 2017 MLS season.

Frei spoke at an event in Seattle over the weekend and said he is getting close to a return ahead of the new campaign.

“It’s good,” Frei said. “I’ve had two full keeper sessions completed. We’re slowly getting into uncontrolled situations where you maybe step a little bit wrong and you realize your ankle is fine and learning to trust your body again. I’m expecting to join the team in full in the next couple days.”

We’re used to hearing rumors about big names from the Premier League joining MLS, but not a referee.

A report in the Daily Mail claims Mark Clattenburg could make a move to MLS or the Chinese Super League due to increased scrutiny of his officiating in the Premier League.

FC Dallas’ final match of its preseason trip to Argentina ended in a 1-1 draw with Lanus on Tuesday morning.

Atiba Harris finished off a Kellyn Acosta free kick in the 35th minute to equalize for FC Dallas, who played its starters for 45 minutes before the reserves took to the pitch.

The FC Dallas reserves fell 2-0 to the Lanus reserves in the second friendly on Tuesday morning. Paxton Pomykal, Jesus Ferreira and Jacori Hayes were a part of the Dallas second unit.