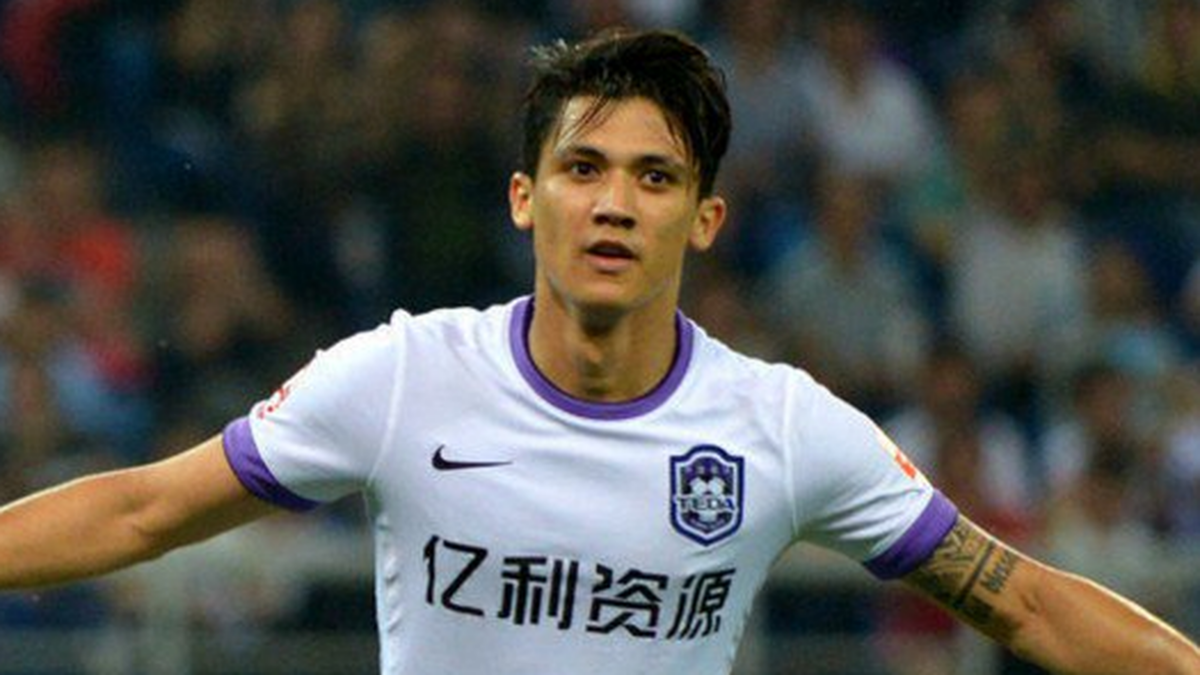 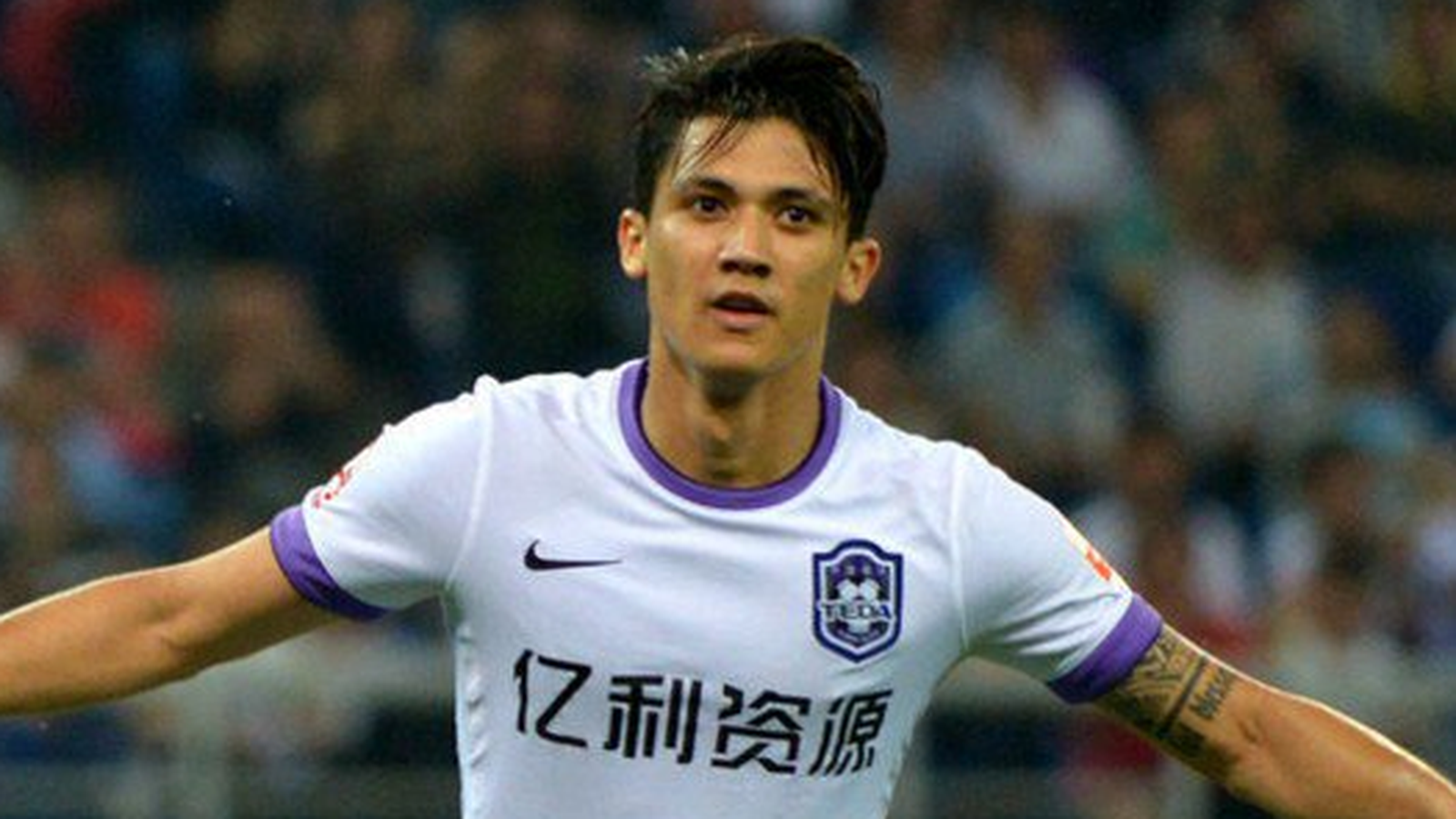 Fredy Montero has been linked with a return to MLS with a surprising club named as the reported frontrunner.

According to El Heraldo, Montero is close to a move back to MLS as a member of the Vancouver Whitecaps. Montero, who played for the Seattle Sounders during his six-year MLS stay, currently plays for Tianjin Teda in China.

Here’s a closer look at more MLS news and notes:

The Columbus Crew’s midfield was strengthened on Monday by the addition of a young Brazilian.

Midfielder Artur has joined the Crew on a season-long loan from Brazilian club Sao Paulo FC, the Crew announced on Monday. The 20-year-old has made four senior appearances for Sao Paulo after coming up through the club’s academy system.

“Artur is a young, dynamic player who was a key contributor to a Sao Paulo FC program that is one of the most decorated in South America, winning trophies at the state, national and confederation level,” said Head Coach Gregg Berhalter. “We are looking forward his transition to Major League Soccer and expect him to be able to contribute on the field immediately.”

“I’m very excited to go to Columbus,” added Artur. “I want to go and become a champion because I like winning, but more than anything I want to help all of my teammates.”

The Portland Timbers are in need of a defender, and they may have found one in Yaya Banana.

Reports out of Greece are linking the Cameroonian defender, who currently plays for Greek side Platanias. Banana has made two appearances for the Cameroon senior team and previously played for Sochaux.

The Timbers are in need of a centerback following a season-ending injury to Gbenga Arokoyo, who will miss the cmapaign due to an Achilles’ tendon rupture.

The Portland Timbers and Minnesota United played to a 2-2 draw. (REPORT)

FC Dallas earned a 2-1 win over the River Plate reserves on goals from Jesus Ferreira and Walker Hume. (REPORT)