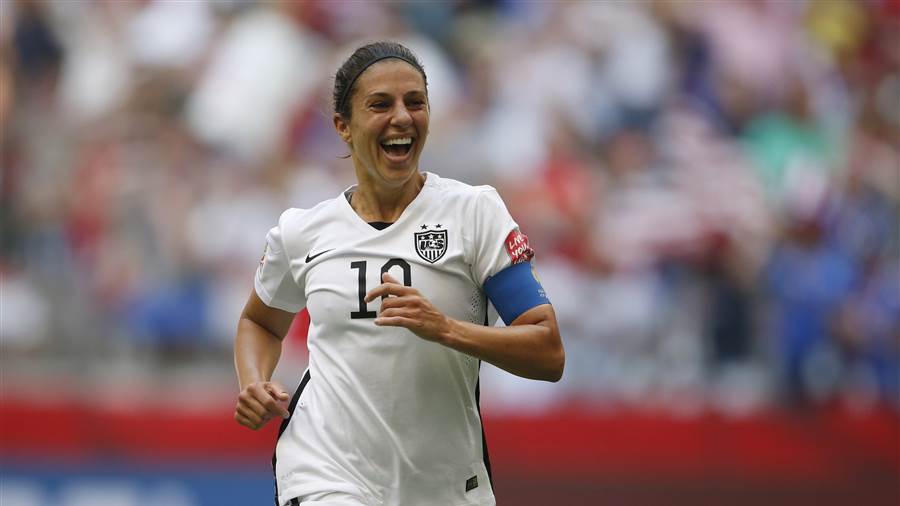 The recent wave of U.S. Women’s National Team players joining clubs overseas may pick up another name if reports out of England come to fruition. FIFA Women’s Player of the Year Carli Lloyd has been linked with a move to Manchester City by The Times.

Lloyd has played in the United States for the entirety of her professional career. She is currently a member of the NWSL’s Houston Dash, where she plays alongside USWNT teammates Morgan Brian and Kealia Ohai.

Manchester City won the FA Women’s Super League in 2016 and its roster contains players primarily from England, but the recent trend of poaching USWNT stars from the NWSL could change that soon.

In addition to Alex Morgan’s move to Lyon, Heather O’Reilly and Crystal Dunn have joined Arsenal and Chelsea, respectively, in the offseason.