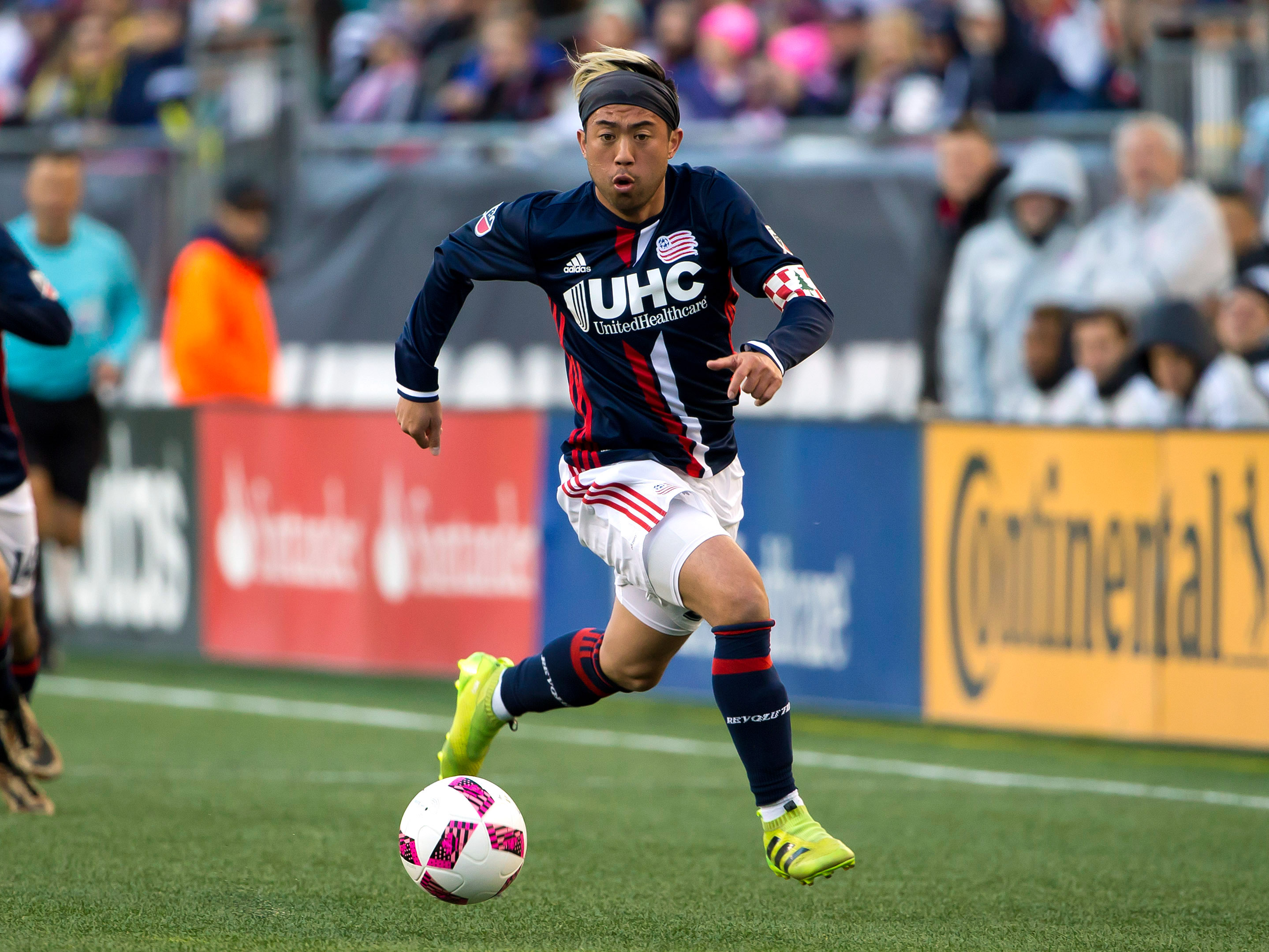 Jay Heaps isn’t afraid to admit the New England Revolution came up short on their expectations in 2016. He’s also willing to say the shortcomings from a year ago are what’s fueling the Revs to get better and stay consistent in an improved Eastern Conference.

“I think last year there was maybe a little bit of complancency, a dip in form at the wrong time,” Heaps told SBI. “One more year experienced gained and one more year having our noses rubbed in it. No one can tell you we had a season that lived up to our expectations so we’re going to take that negative feeling and falling short on goals and use that as motivation this year and make sure that makes us consistent across the whole group.”

The Revs lost eight of 12 games from June 25 to August 28, and when they finally recovered from their summer stumbles, it was too little, too late to get into the Eastern Conference playoffs. Improving on a year ago starts with the core of players that has been around for a while in New England.

“It’s important to get that chemistry right again,” Heaps said. “Last year we experienced that at the end of the season, a little too little, too late. For me, it’s the consistency of the group because we’ve been together and we know each other. We know all the strengths of each person and we also know what someone needs improvement on and where they need help on the field.”

The Revs have plenty of firepower in attack with Kelyn Rowe, Lee Nguyen, Diego Fagundez, Kei Kamara, Teal Bunbury and Juan Agudelo. Since the club is stacked in attack already, it went out in the transfer market looking for defenders, and it got two in Antonio Delamea and Benjamin Angoua.

“Antonio Delamea was important to add. For me, he’s a smart defender who sees the game well. He has a great pedigree, captain of his team in Slovenia,” Heaps said. “Great guy off the field and fits in with our group. Ben is very similar. He’s played a couple different positions at the international level and in France. He can also bring a ton of experience to our back line. He’s more versatile and can play either center back position and across the back line as well.”

The Revs will also benefit from the return of Xavier Kouassi from injury. The midfielder missed most of last season and is looking to be ready as soon as possible for the Revs.

“He’s been out for a year so we’re going to have incorporate him at the right amount,” Heaps said. “We’re expecting him to get those minutes in preseason games and get full in with the group and make sure he’s ready to go for the start of the season.”

2017 should be a bounce back year for the Revs, even in an Eastern Conference where the rich have gotten richer and Atlanta United is set to pack a major punch. Here’s a deeper look at what the Revs will bring to the table this season.

Delamea brings a good amount of experience to the New England back line, and he will be tasked with replacing Jose Goncalves, who was a rock in defense for years for the Revs. The 25-year-old Slovenian already has nine professional seasons under his belt and he has been praised during preseason by Heaps for his leadership. If the center back helps to tighten up the defense, the Revs could be a force to be reckoned with in 2017.

Pressure is On: Diego Fagundez

In all reality, the pressure is on every piece of the experienced attacking core in 2017, but Fagundez is a key part that can provide support in scoring and assisting. Kei Kamara and Juan Agudelo are expected to be the team’s top scorers, but the 22-year-old can unleash dynamic moments in the final third that could lead to goals of his own. If teams focus in on Lee Nguyen and Kelyn Rowe, Fagundez will have to pick up the slack in the assists department as well.

The Revs are no secret to anyone across the league. Everyone knows the talent they possess in attack, and they have a solid core that’s played together under Heaps for quite some time. However, the results haven’t always been there, take last season’s struggles as an example of that.

New England has plenty of potential to once again reach MLS Cup, but it is going to take an all-around effort to just remain in the top six of the East all season alongside both New York teams, D.C. United, the Philadelphia Union, Atlanta United and an improved Columbus Crew side that is also hungry to get back in the playoff mix.

A double-digit goal season is expected out of Kamara, and Agudelo should have plenty of motivation to find the back of the net with a potential spot on the U.S. Men’s National Team roster staring him straight in the face. Nguyen may be out of the USMNT picture, but he’s still one of the most dangerous playmakers in the league. A third consecutive 10-assist season would go a long way in helping the Revs reach their goals in 2017.

This is the season where the young core has to grow up and show their experience as well as find new ways to break down an opposing defense since most of their opponents know what will be coming at them. As long as the Revs avoid a midseason slump, they’ll be right in the thick of the East playoff race all season. 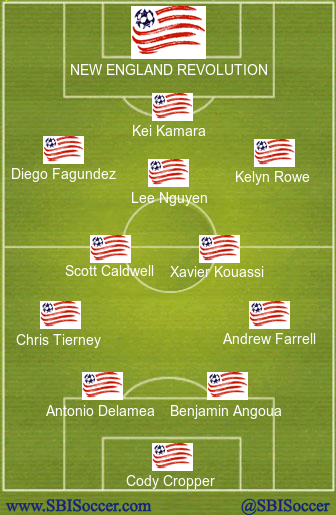