SBI U.S. Under-20 Man of the Match: Erik Palmer-Brown 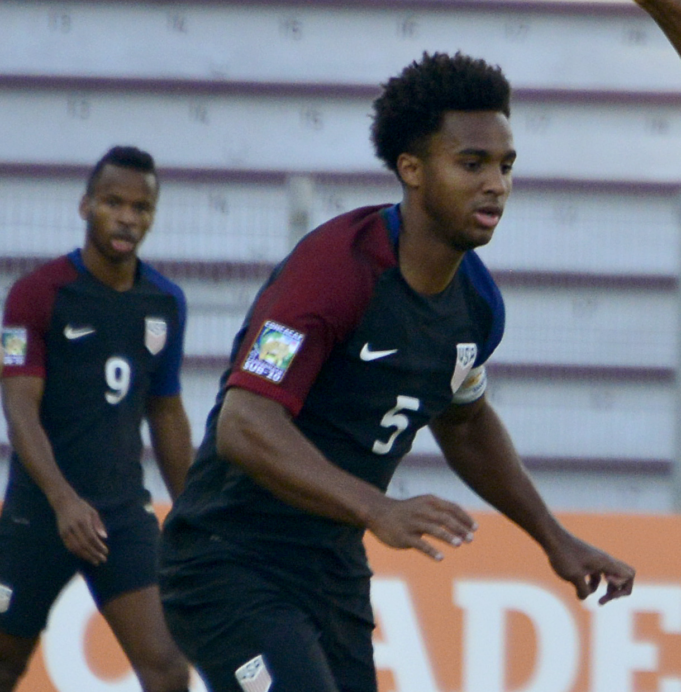 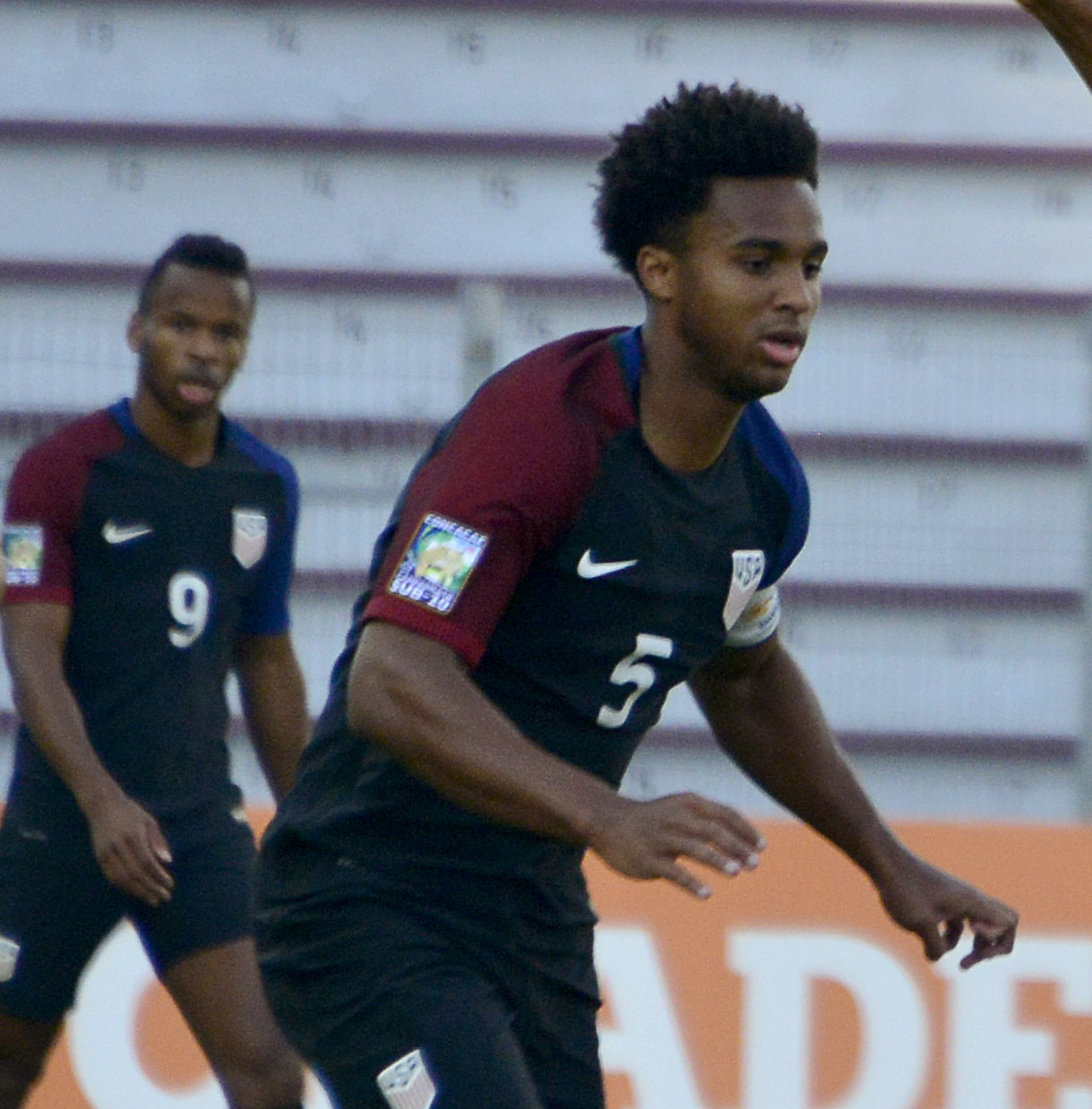 Erik Palmer-Brown has captained the U.S. Under-20 Men’s National Team throughout CONCACAF’s U-20 World Cup qualifying tournament, and the Sporting KC defender led his country to the precipice of a World Cup with a strong performance on both sides of the ball in Monday’s crucial win.

Playing once again as a No. 6, Palmer-Brown helped the U.S. dominate the midfield while providing the game’s lone goal, leading the U.S. to a 1-0 win over Mexico on Monday. The win all but seals the team’s spot in South Korea while the performance earned Palmer-Brown honors as SBI U.S. U-20 Man of the Match.

With Tyler Adams and Eryk Williamson roaming in front of him, Palmer-Brown helped keep the Mexico attack at bay. However, it was a moment on the attacking end that sealed the victory, as Palmer-Brown’s 29th minute header proved the difference, helping the U.S. topple Mexico in an official U-20 match for the first time since 1986.

The win moves the U.S. one step closer, while earning Palmer-Brown Man of the Match honors over Adams and Williamson.

What did you think of Palmer-Brown’s performance? Who was your U.S. U-20 Man of the Match?