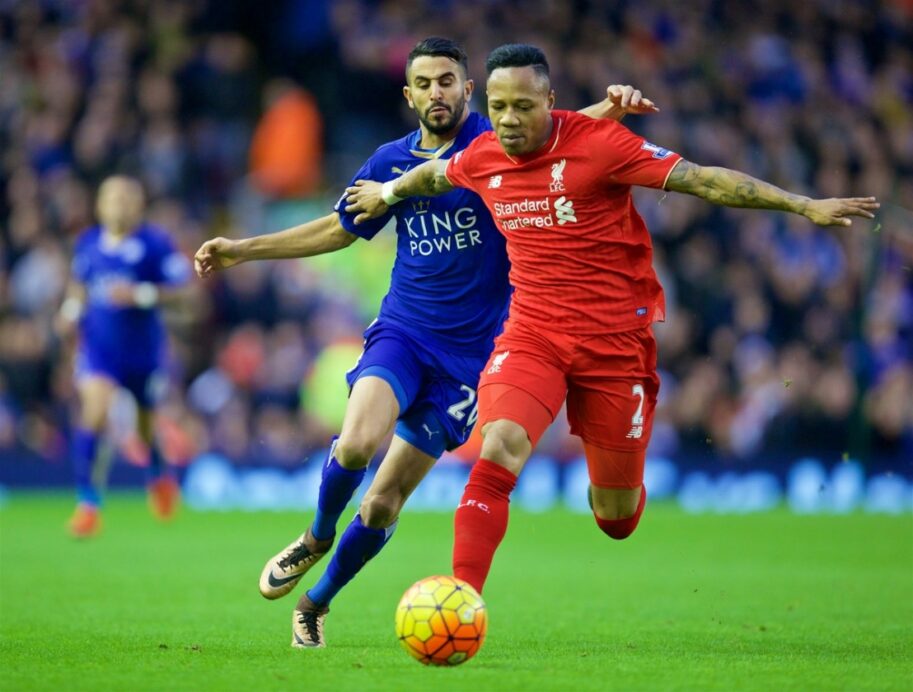 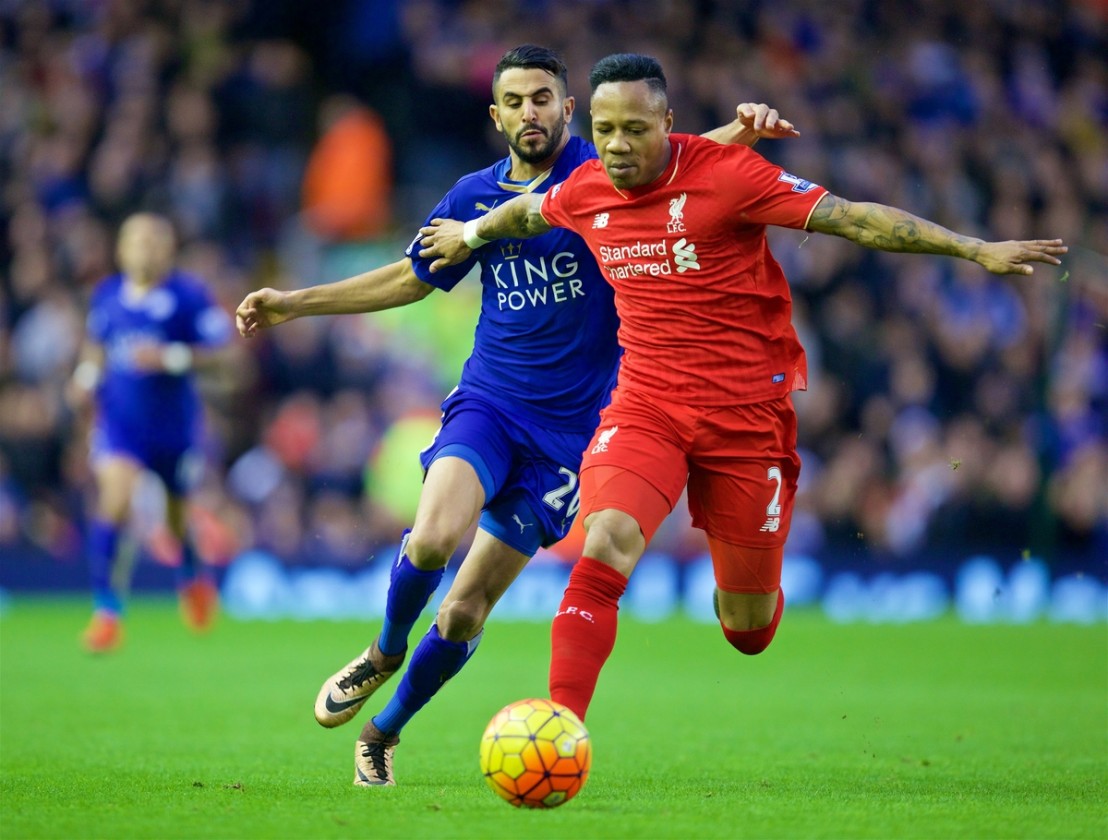 A pair of match-ups in the mid-afternoon headline Monday’s actions, as the Premier League and Serie A each feature one match.

Leicester City welcome Liverpool in their first match since the firing of last year’s title-winning coach Claudio Ranieri. The Foxes currently sit in relegation territory, with 21 points through 25 matches, but can escape the danger zone with a win this afternoon. The Reds have fallen down the table of late, sinking to fifth place, a full 14 points off leaders Chelsea, but only one point behind Arsenal for Champions League qualification.

Meanwhile, Serie A action continues in Italy as Fiorentina and Torino engage in a top-half battle. La Viola currently sit five points above their opponents in eighth place and can’t move with any result today, while Il Toro can close the gap to just two points with a victory away from home.

If you’re watching Monday’s action, feel free to chime in in the comments below.