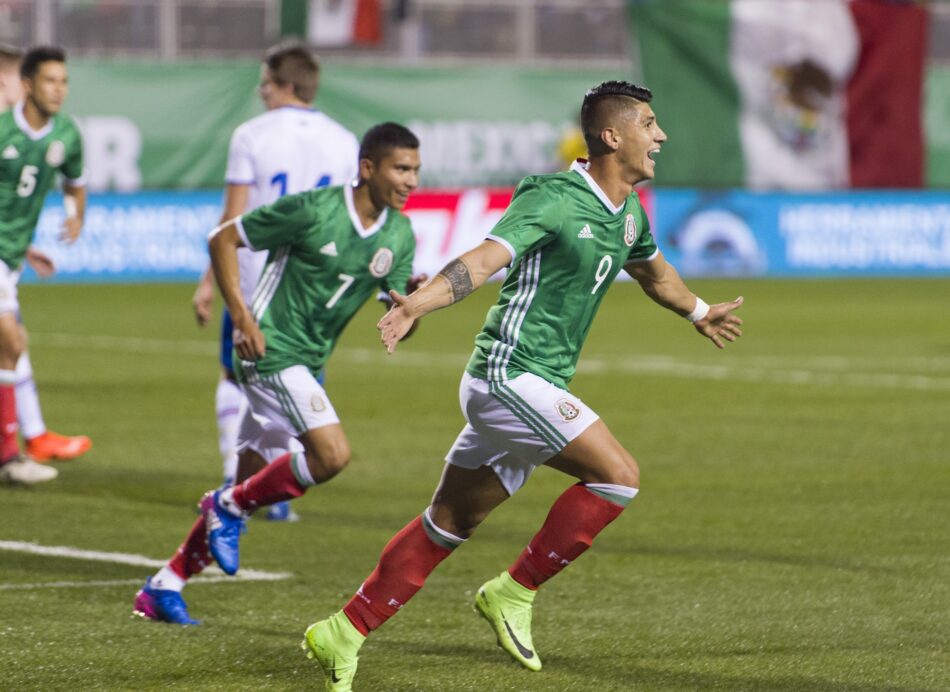 While El Tri cruised to a win on Wednesday, top goalkeepers grabbed headlines over in Europe.

David de Gea insists he is happy at Manchester United as reports continue to link him to Real Madrid. (REPORT)

Arsene Wenger insists that Arsenal has no interest in signing Joe Hart. (REPORT)

Juventus manager Massimiliano Allegri says he will not confirm or deny reports linking him with Arsenal. (REPORT)

RB Leipzig playmaker Emil Forsberg has signed a new deal with the club that will keep him with the team until 2022. (REPORT)