A look at potential candidates for the RSL head coaching job 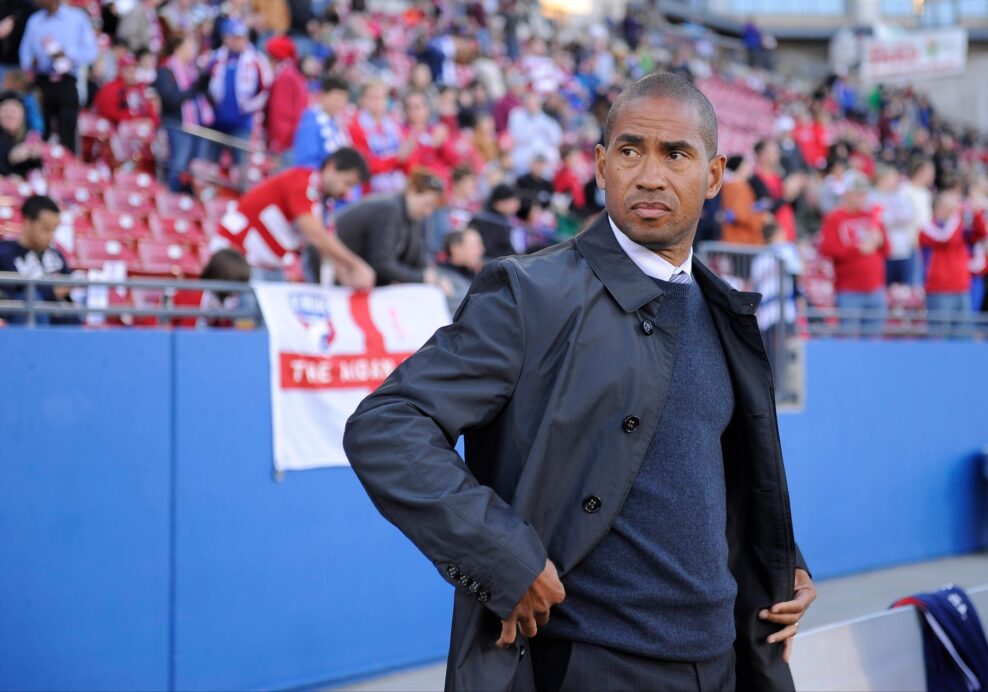 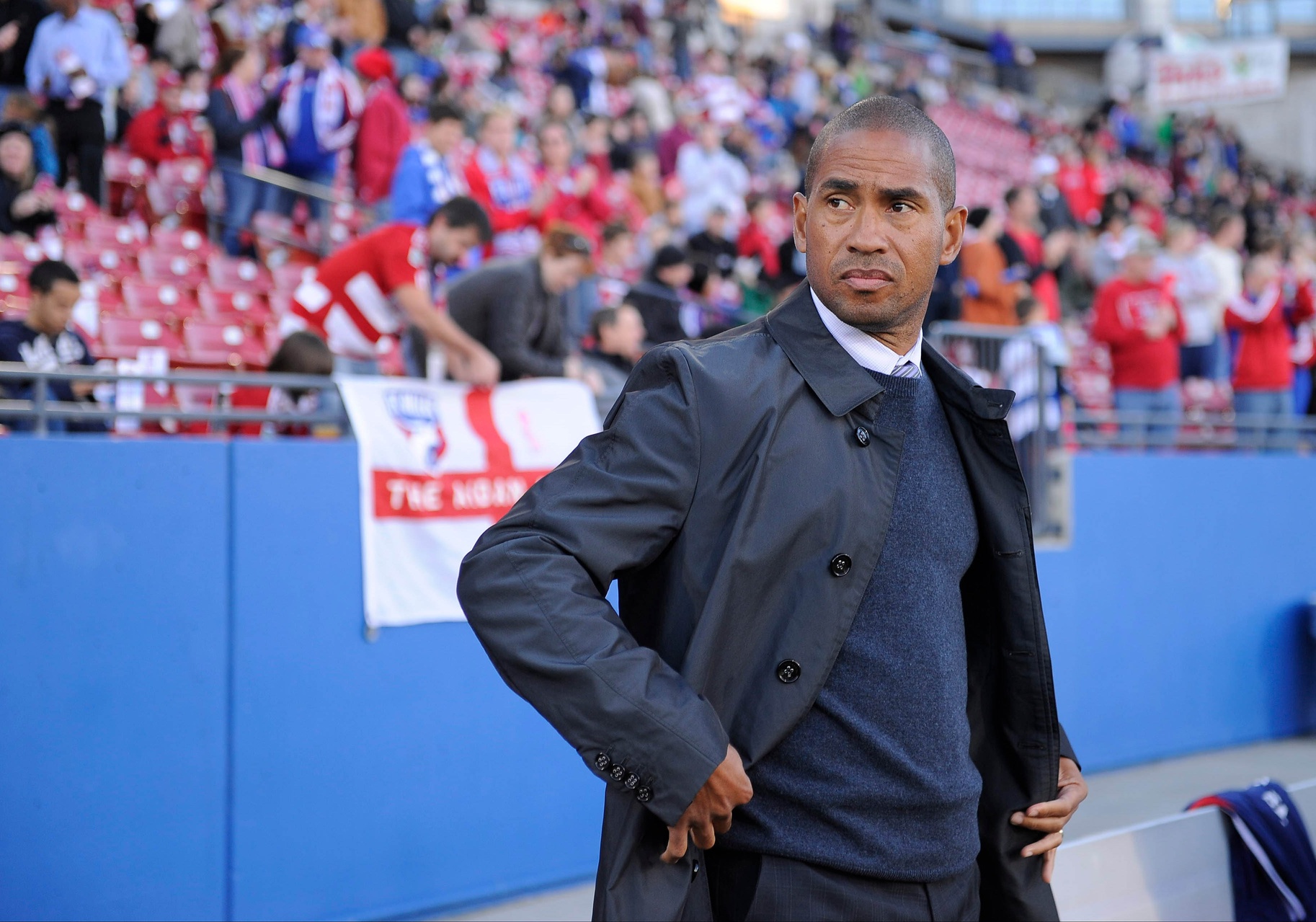 Real Salt Lake jolted the MLS landscape on Monday night with the announcement of the dismissal of head coach Jeff Cassar after three matches. A season-opening draw with Toronto FC and losses to the Chicago Fire and LA Galaxy extended the club’s regular-season winless run to 10 games, tied with the Philadelphia Union for longest streak in MLS.

Although the timing in the grand scheme of the season seems a bit early to fire a coach, RSL now has plenty of time to install a new boss before things get even worse in the competitive Western Conference. The RSL brass has to get the hire right, and there are plenty of intriguing options out there to guide the Claret and Cobalt for the rest of the 2017 campaign.

Fraser’s name is one that regularly pops up when MLS jobs open up, and he’ll no doubt be involved in this one given his previous ties to RSL, where he was an assistant coach from 2007-2010. The current Toronto FC assistant has some experience as a head coach in MLS from his time at Chivas USA in 2011 and 2012.

Although some things have changed since he departed Utah for Chivas USA in 2011, Fraser still has a familiarity with the organization as it continues to build talent from within, with Justen Glad being the latest success story to come up through the academy. Fraser’s name may not be the first brought up by fans, but with his history, it’s a no-brainer to at least reach out to him.

Wade Barrett proved that he has what it takes to be an MLS head coach during his interim spell with the Houston Dynamo after Owen Coyle was let go. Unfortunately after six years on the Dynamo coaching staff, Barrett was overlooked for the full-time gig as Wilmer Cabrera received it instead.

Barrett may have a small amount of head coaching experience, but during the time he was the interim boss in Houston, he got the Dynamo to look like a competent soccer team, which was hard to do in the Coyle era.

The instant the soccer world found out about the Cassar dismissal, all eyes turned to the head coach of the team’s USL affiliate, Real Monarchs. Mike Petke is still looking for the next opportunity to coach in MLS again after he was unexpectedly let go by the New York Red Bulls after the 2014 season.

A new hiring won’t happen in the next week, but as some people have noted if it did, Petke’s first opponent as new RSL boss would be the Red Bulls on Saturday. While that is fun for us to theorize, we need to be more realistic while discussing Petke. It doesn’t seem like he’s the favorite for the job at the moment, and if he doesn’t get the RSL job, it’s not an indictment on him, it just might not be a good fit. Other opportunities will certainly come up for the 41-year-old, who at the very least will be in charge of Real Monarchs this year.

Let’s go from unlikely candidate to the nearly improbable one. Hearing Sigi Schmid’s name in the managerial conversation makes sense because of the success he had in Seattle, but he doesn’t have ties to the club like a few other candidates, and there is at least one job in California that needs to filled in the next year, and possibly a second depending on how the LA Galaxy perform under Curt Onalfo.

Schmid doesn’t have to rush back on to the coaching scene, and although it wouldn’t be a terrible idea for RSL to reach out to the 64-year-old, the Claret and Cobalt might be wiser going with a younger candidate that can build the team from the academy up for years to come, like Cassar tried to do.

Shore has been with RSL since 2014 and he was named the interim coach on Monday. We’ve seen in the recent history of MLS that the success of interim coaches can parlay into a full-time job. Jim Curtin and Brian Schmetzer did it in different situations with the Union and Sounders in recent years, but we’ve also seen it not work out with Barrett in Houston.

Shore does have previous managerial experience with the NASL’s Fort Lauderdale Strikers. If he proves he can inspire the players over the next few games, and more importantly earn some points, the RSL brass might consider him for the permanent position.