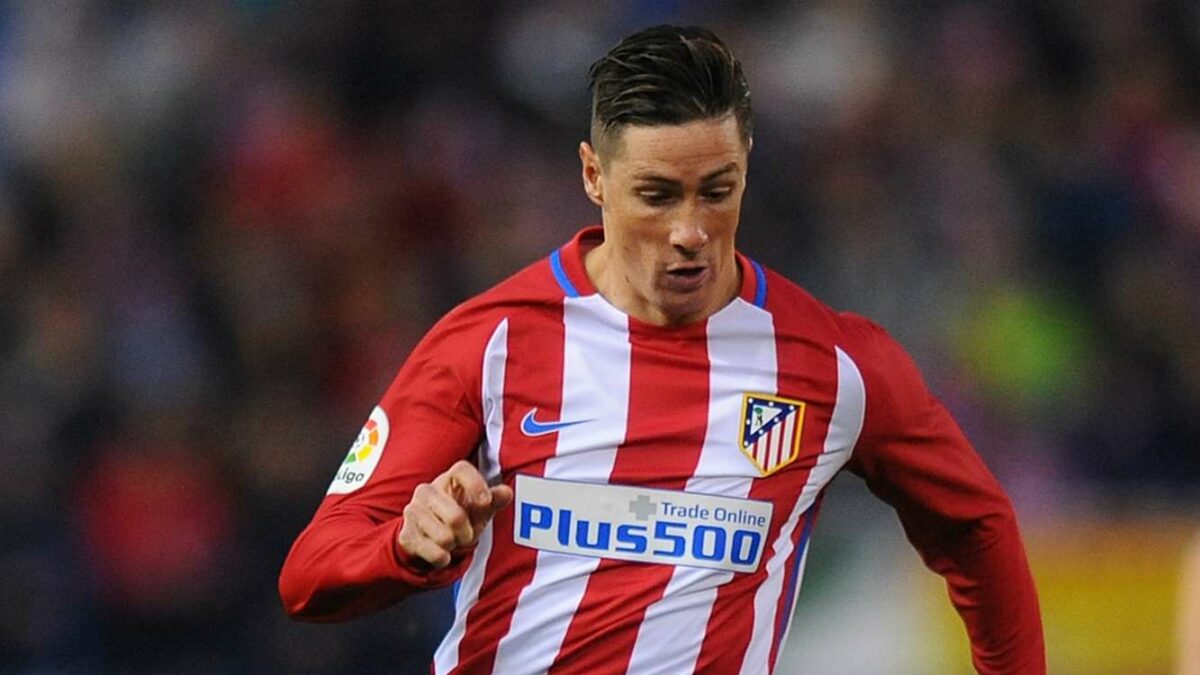 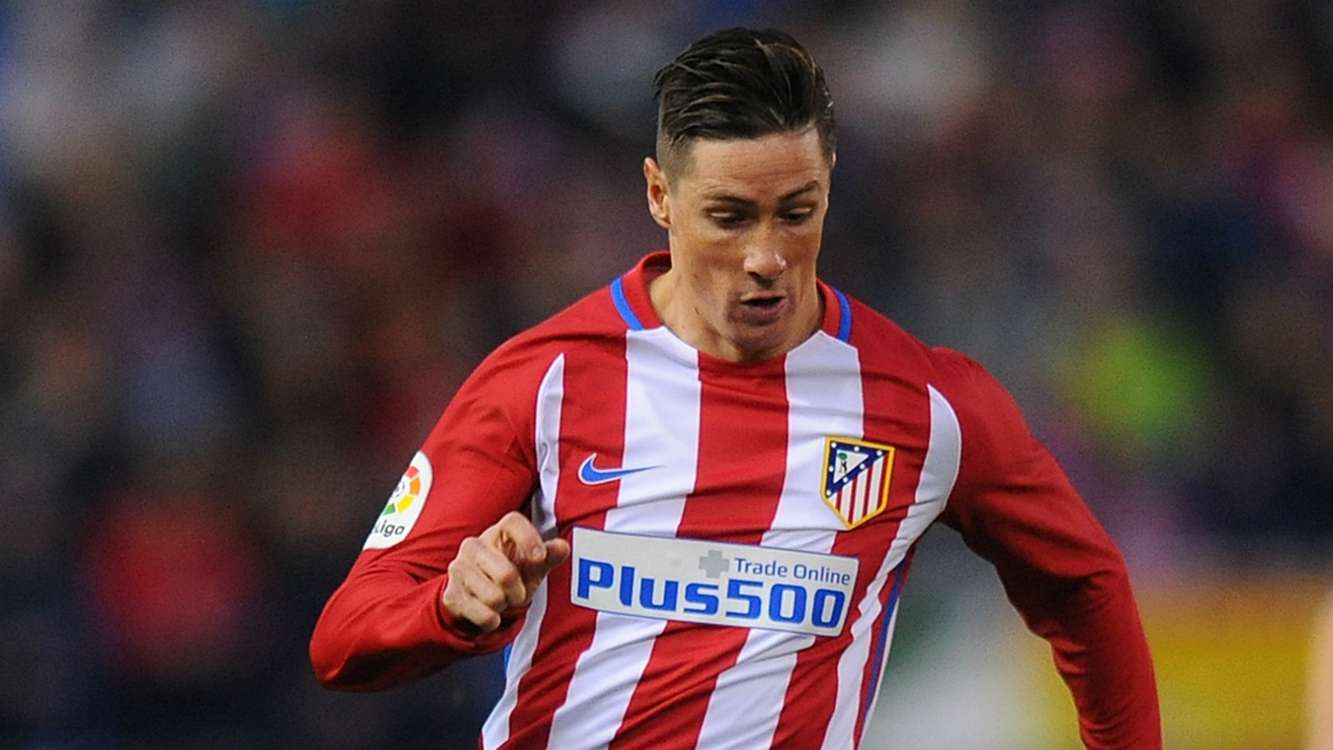 A La Liga striker is in good health after suffering a frightening injury while one of the Spanish league’s top players is set to miss time due to suspension.

Fernando Torres was released from the hospital after suffering a gruesome head injury in Atletico Madrid’s draw with Deportivo. (REPORT)

Gareth Bale has been hit with a two-match suspension for his red card in Real Madrid’s draw with Las Palmas. (REPORT)

Jorge Sampaoli says he is not even considering the Barcelona job because he is “connected with this sporting project at Sevilla to death”.

AC Milan’s takeover will not be completed by Friday’s deadline. (REPORT)

Germany and Turkey are the lone remaining bidders for the right to host Euro 2024. (REPORT)

A recent survey shows that fans still believe FIFA’s biggest issue is corruption and that the organization is still a long way from winning them over. (REPORT)

Ronaldinho is set to suit up for Barcelona in a legends match against Real Madrid. (REPORT)

SBI takes a look at five MLS sophomores that could step into bigger roles in 2017. (READ)

A total of 13 new Designated Players joined MLS this offseason, giving the league a new crop of young stars. (READ)

NYCFC exercised a buy out on Mix Diskerud. (READ)