Lletget to miss 4-6 months due to foot injury 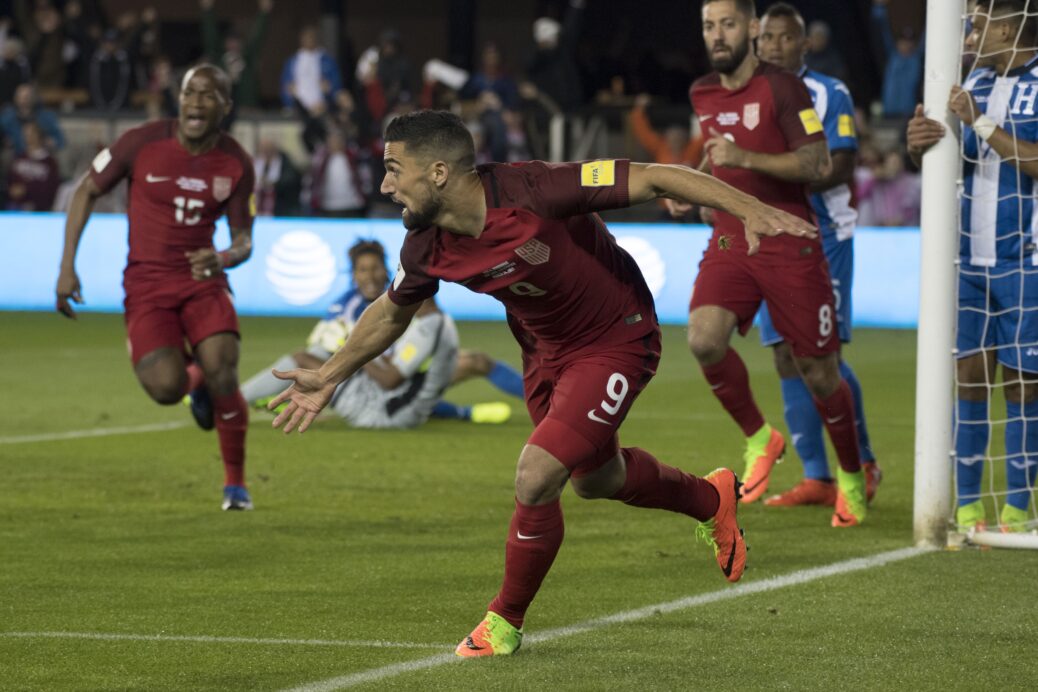 The initial diagnosis said Sebastian Lletget’s foot injury was nothing to be concerned with. After review, though, the midfielder’s injury is set to keep him on the shelf for an extended period of time.

Following initial reports that the injury was nothing serious, the LA Galaxy announced that Lletget will require surgery for a Lisfranc injury suffered during the USMNT’s 6-0 win over Honduras. The issue will keep Lletget out of action for four-to-six months.

The news comes just days after Lletget kickstarted his USMNT career with a goal in his first competitive match. Lletget fired the opening goal of the six-goal beating before being removed in the 18th minute due to his foot issue.

Now set to miss a large chunk of the MLS season, Lletget is also almost certain to miss several USMNT World Cup qualifiers as well as this summer’s Gold Cup.