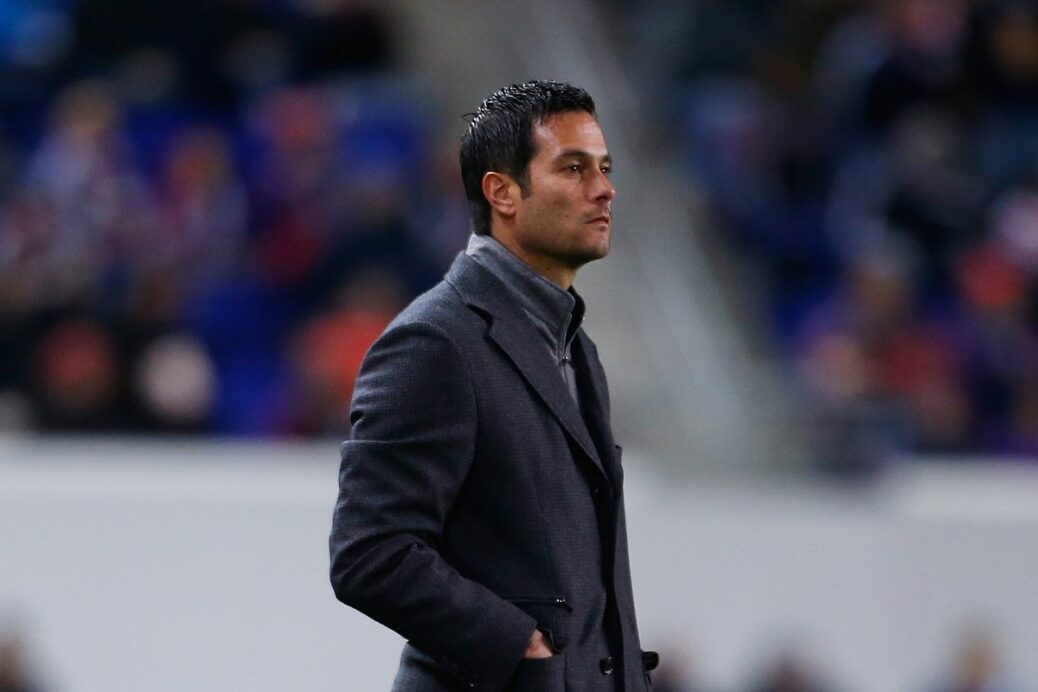 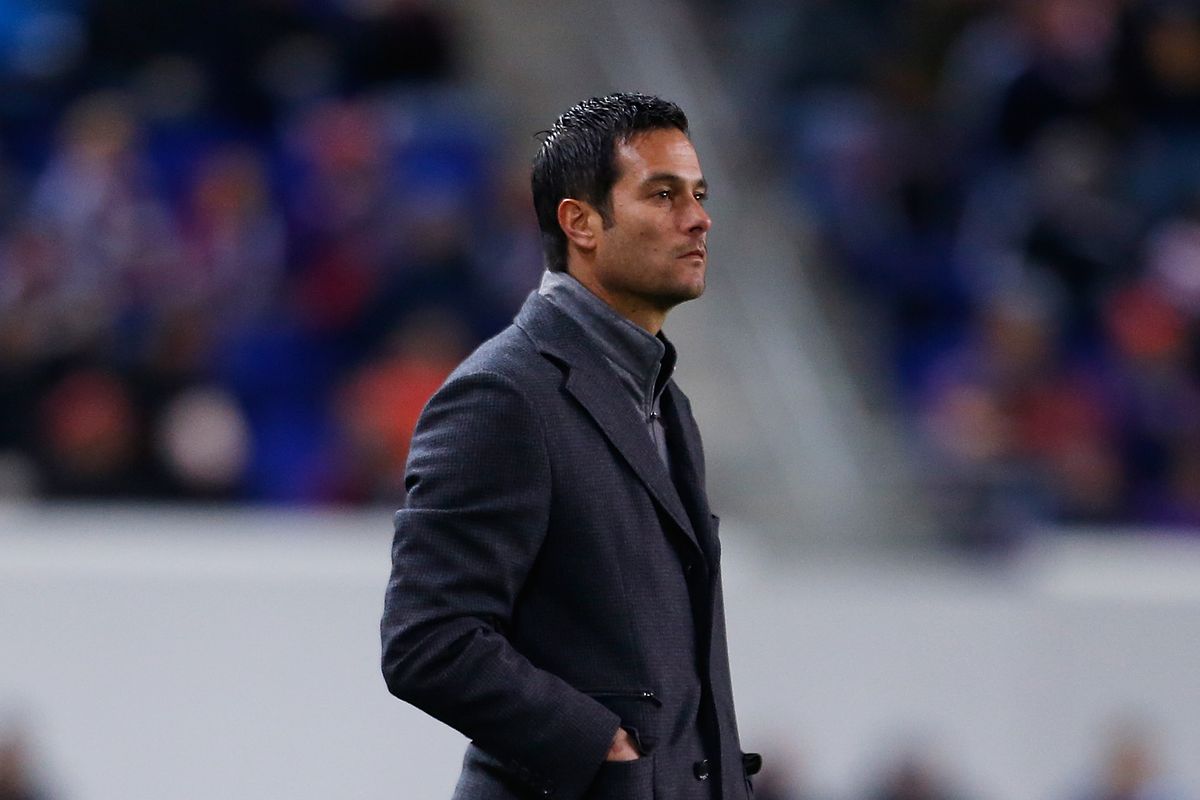 Just a little over a week after the dismissal of Jeff Cassar, Real Salt Lake has found its new head coach.

The team announced Wednesday that it has promoted Mike Petke, formerly head coach of the team’s USL affiliate Real Monarchs, into their vacant head coaching position. Petke has former head coaching experience with the New York Red Bulls, where he held the role for the 2013 and 2014 seasons, winning the team’s first ever trophy by capturing the 2013 Supporters’ Shield. After falling in the Eastern Conference finals in 2014, Petke was dismissed by the Red Bulls and took over the Real Monarchs position in December 2016.

“Mike’s leadership capabilities, his track record, work ethic and fiery personality are anticipated to confidently lead Real Salt Lake into a new era,” said team owner Dell Loy Hansen. “Mike quickly integrated himself into our club, and has embraced both the pressure of our short-term expectations and all the tenets and principles guiding our long-term intentions.”

“First and foremost, I want to express my gratitude to Mr. Hansen for his belief in my abilities,” said Petke. “My family has been excited about our return to the Rocky Mountains since Christmas; we have always been amazed by the fantastic culture for soccer here in Utah, and I am honored to be charged with delivering pride and excellence to the passionate RSL fan base.”

After a playoff appearance in 2016, Real Salt Lake had gotten off to a slow start in Jeff Cassar’s fourth year in charge, and Petke takes over a team still seeking its first win on the year. After a season opening draw against Toronto FC, two losses to the Chicago Fire and LA Galaxy caused the team to move on from Cassar. The team then drew its fourth game against the Red Bulls under interim coach Daryl Shore.

Petke will retain the entirety of the team’s staff of assistant coaches, including Shore, as he seeks to earn the team’s first victory of 2017. Shore will coach this weekend’s match for RSL against Minnesota United, while Petke will make his debut at home the following weekend on April 8 against the Vancouver Whitecaps.