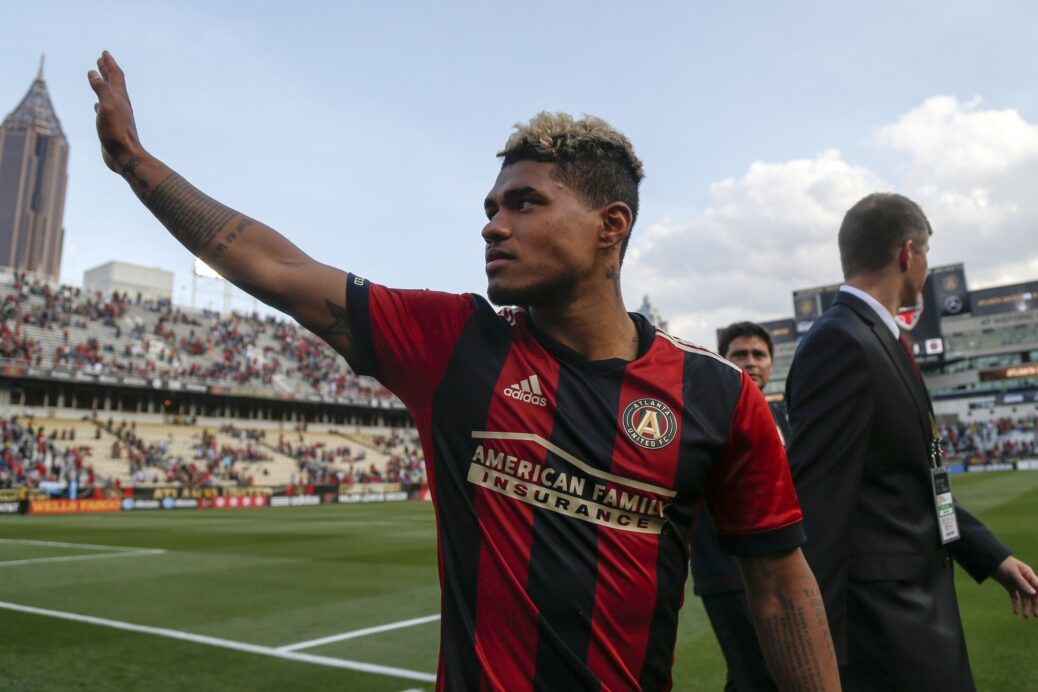 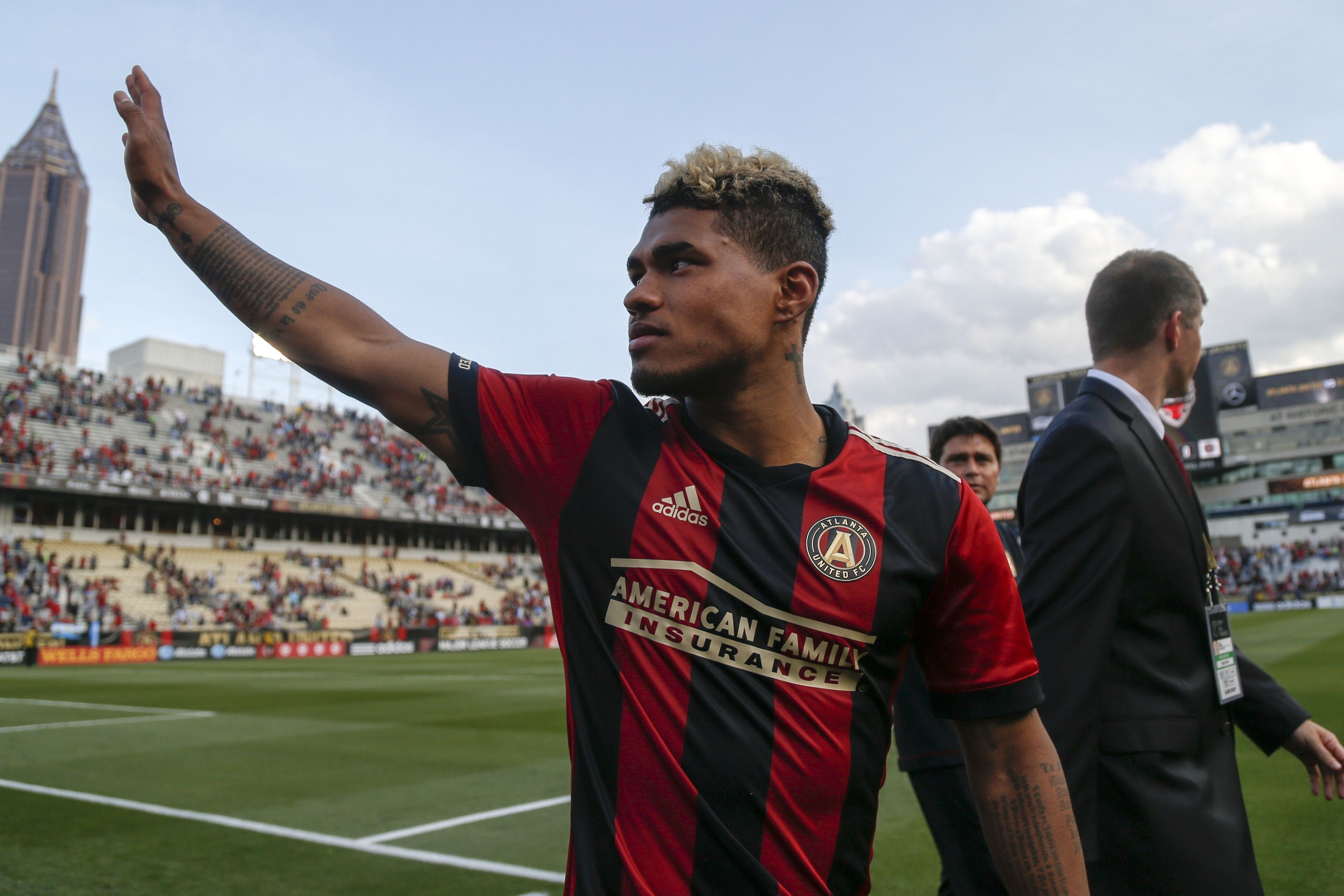 The injury bug took all sorts of prisoners on Tuesday, as some of Major League Soccer’s best talent officially got knocked off the field for a few weeks, if not more.

First came the news that LA Galaxy and U.S. Men’s National team midfielder Sebastian Lletget would miss four to six months with the foot injury he suffered against Honduras on Friday. It only got worse from that point on.

Atlanta United forward Josef Martinez, who took the league by storm with five goals in three matches, will be sidelined four to six weeks with a quad injury he suffered on international duty with Venezuela. Martinez opened his MLS account with a hat-trick against Minnesota United in Week 2, and then he scored twice against 10-man Chicago in Week 3.

Luckily for the expansion side, it has Trinidad and Tobago forward Kenwyne Jones in reserve to fill the void left open by Martinez’s injury. Atlanta returns to action on Friday at CenturyLink Field against the Seattle Sounders.

Adding insult to injury on a rough Tuesday across MLS, FourFourTwo reported Montreal Impact playmaker Ignacio Piatti could miss some time with a groin injury.

Piatti played 89 minutes in the Impact’s last match, a 1-1 draw with New York City FC on March 18. The 32-year-old Argentine has one goal and one assist to his name through three matches. Montreal returns from the international break on Saturday with a trip to Toyota Park to take on the Chicago Fire.

The MLS Disciplinary Committee handed down a single ruling after a three-game slate took place across the league on Saturday.

Real Salt Lake midfielder Sunday Stephen was fined an undisclosed amount for violating the league’s hands to the face policy in the 56th minute of the club’s draw with the New York Red Bulls.