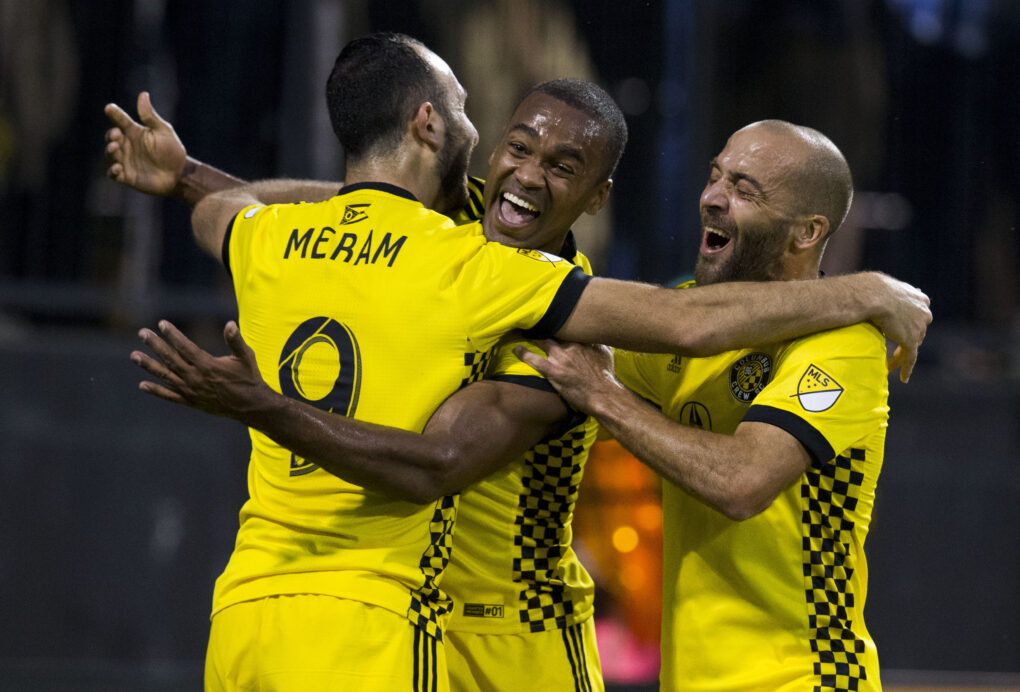 While the majority of teams took off for the international break, several MLS teams remained in action over the weekend, producing a couple of surprising results.

The New England Revolution added to the growing woes of Minnesota United with a big 5-2 victory, as the Loons allowed 5+ goals for the third time in four matches. (READ)

Despite opportunities on both ends, Real Salt Lake earned a surprise draw while visiting the New York Red Bulls in their first match after the firing of Jeff Cassar. (READ)

The Columbus Crew pulled off the upset of the weekend, ending the Portland Timbers perfect start with a 3-2 victory thanks to a late Niko Hansen goal. (READ)