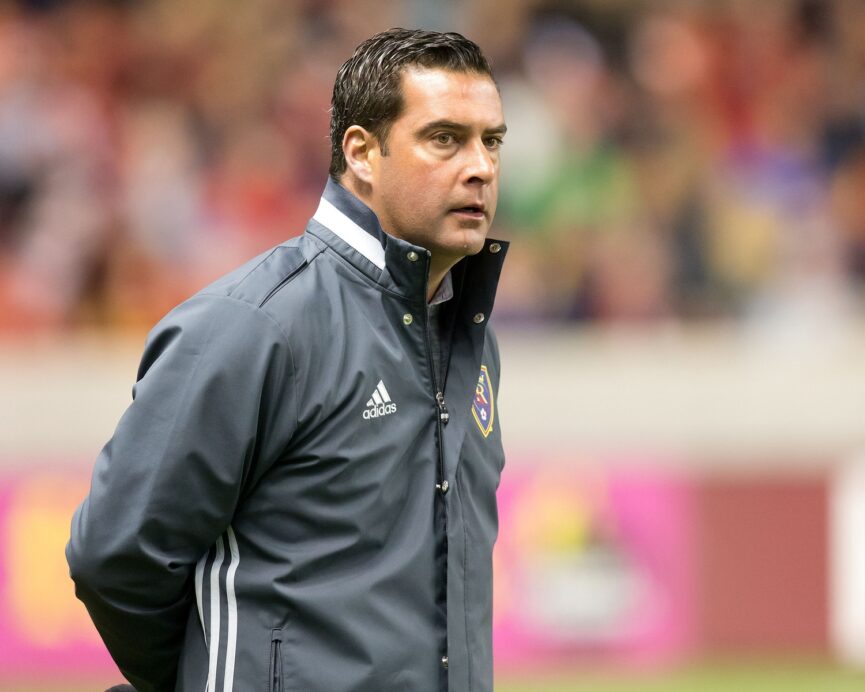 Real Salt Lake closed 2016 with a whimper and, after a less than ideal start to the 2017 campaign, the club is set to move in a new direction.

RSL announced on Monday that the club has parted ways with Jeff Cassar just three games into the 2017 season. RSL Director of Goalkeeping Daryl Shore will serve as interim head coach until a replacement is named while the rest of the technical staff will remain in place.

The news comes on the heels of a rough start to 2017, one which has seen the club earn just one point from a possible nine. To close the 2016 season, RSL endured a seven-game winless skid as pressure mounted on Cassar. On Monday, that pressure resulted in his dismissal after a decade with the club as an assistant and head coach.

“We want to thank Jeff for his many contributions to the success of Real Salt Lake over the past decade, including our championship run in 2009.  Jeff has always handled himself with class and dignity and represented the organization and community extremely well,” RSL Owner Dell Loy Hansen said.  “We wish Jeff and his family much success in their future endeavors.”

After serving as an assistant under Jason Kreis from 2007-13, Cassar assumed the role of head coach ahead of the 2014 season. The club went 38-37-30 in his tenure, reaching the playoffs in two of his three full seasons in charge.

Cassar and RSL started the 2017 season with two losses and a draw with the coach’s last game coming in a 2-1 loss to the LA Galaxy on Saturday.

“At the conclusion of last season, we felt that while we were disappointed in the end result, Jeff had done enough to earn another shot to lead the team in the 2017 campaign,” said general manager Craig Wabel. “We have a high sense of urgency for progress this season, and have made many off-season changes towards that endeavor.   So, while these decisions are always difficult, we, as an organization, felt that it was necessary to make the change in our head coaching position now.

“The process for a hiring new head coach to lead the club has already begun.  We will work quickly and diligently to ensure that we find the right leader that shares our values, passion, commitment and vision.”