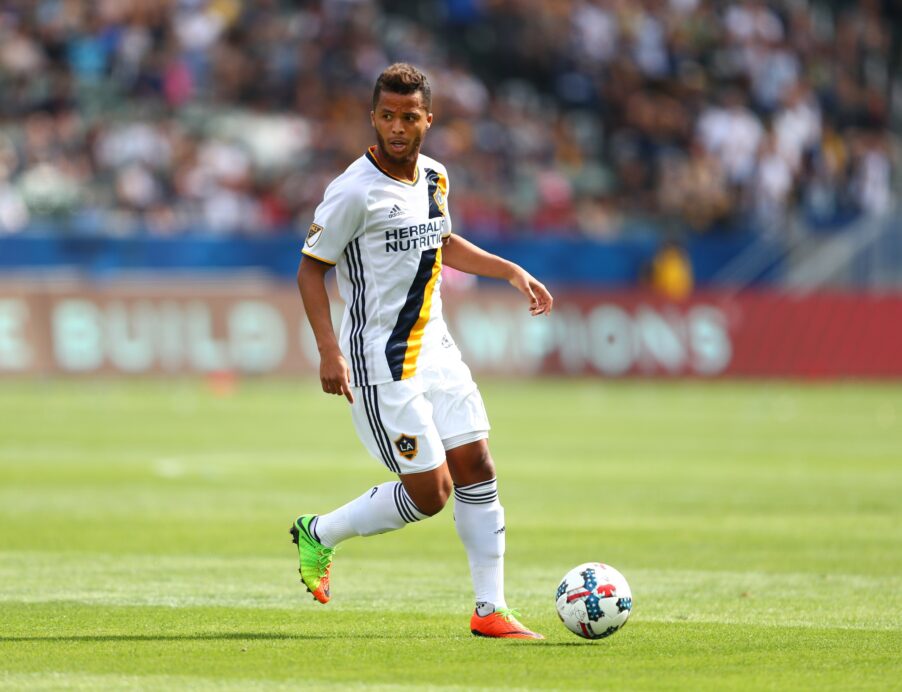 Mexico will be without one of their stars for the upcoming World Cup qualifiers.

According to Telemundo, Dos Santos will be missing the upcoming match against Costa Rica after being forced out at halftime of the LA Galaxy’s match against the Portland Timbers due to a right leg injury. The injury, a hamstring injury, is expected to keep him out of action for two-to-three weeks although there’s reportedly a slight hope he could return in time to face Trinidad & Tobago.

After the game, Los Angeles Galaxy coach Curt Onalfo said the forward “has a slight strain to his hamstring or just tightness.” Dos Santos will also reportedly miss the Galaxy’s upcoming match against Real Salt Lake on March 18. The Galaxy will need to have Dos Santos back as soon as possible as the club is off to its worst start in MLS since 2002.

Dos Santos has made over 90 appearances for his home country of Mexico, tallying eighteen goals during his time with El Tri.