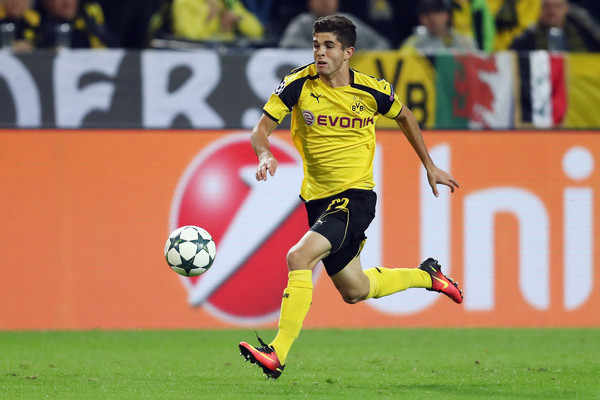 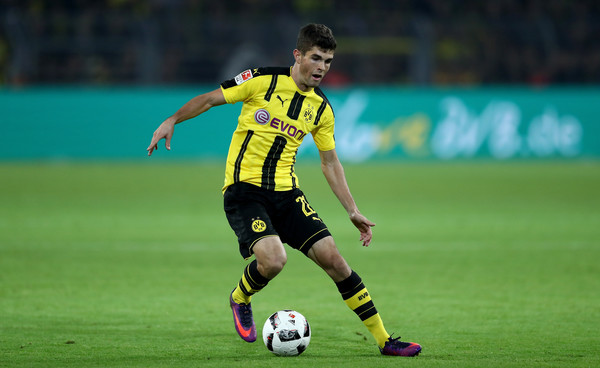 In Europe, Christian Pulisic and Borussia Dortmund will need to overcome a deficit as they visit Monaco for the second leg of their Champions League quarterfinal. Following a 3-2 defeat on home turf, Dortmund face an uphill battle as they look to overcome their opening leg loss and the three away goals conceded that came with it.

Elsewhere, DeAndre Yedlin returns to the Newcastle XI in a large slate of Championship action while Brad Guzan and Middlesbrough look to battle back against relegation when they take on struggling Arsenal.

Christian Pulisic and Borussia Dortmund face AS Monaco on Wednesday.