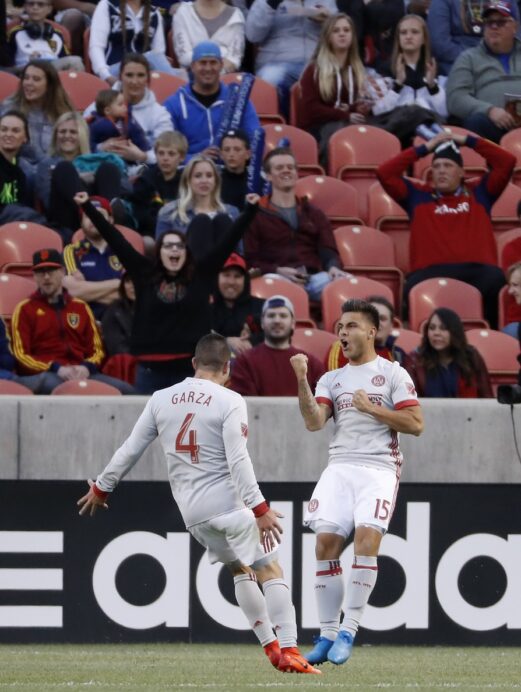 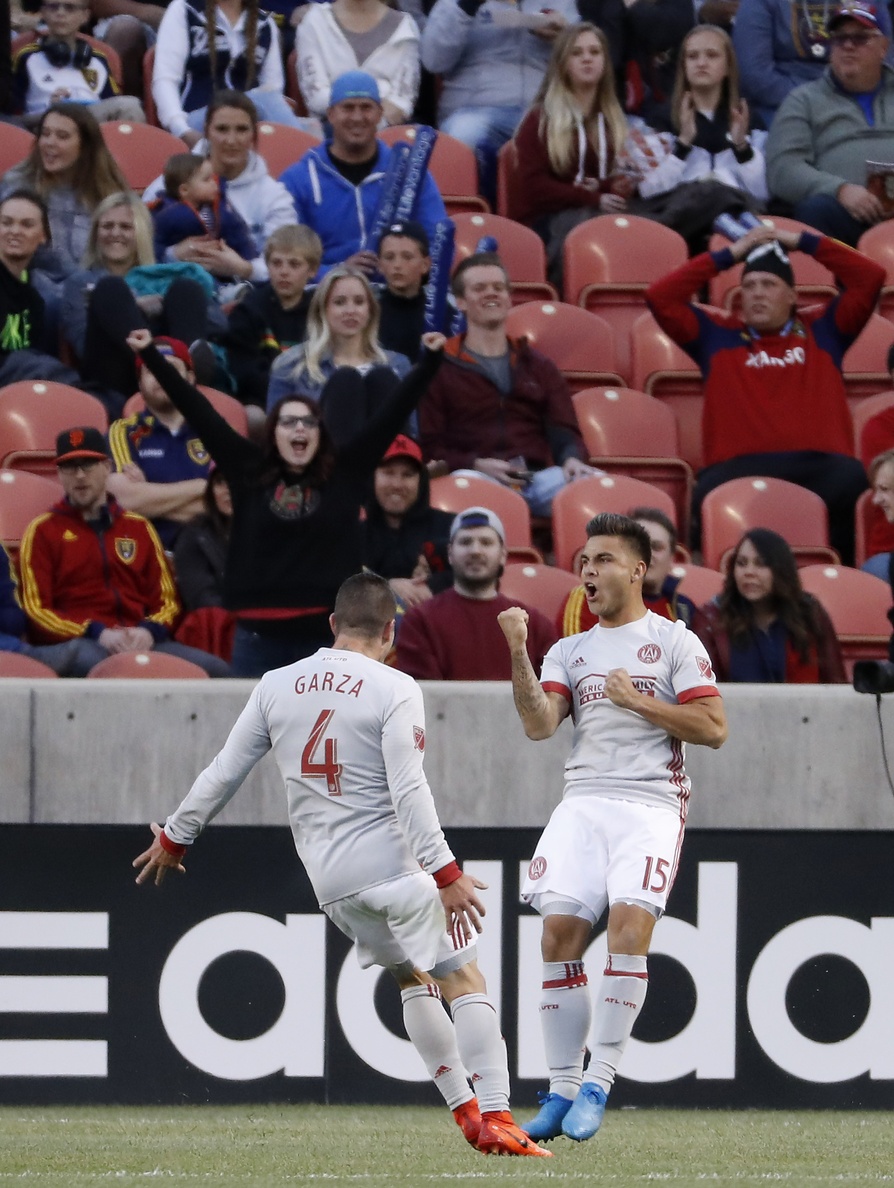 Atlanta United has made plenty of statements in their first year in Major League Soccer, but their most important may have come at the end of their four-game road swing.

Tata Martino’s men ended the road trip with a 3-1 win over Real Salt Lake at Rio Tinto Stadium on Saturday. United picked up five points during their current swing, and already have eight overall road points in 2017 in a league where positive results on the road are hard to come by.

Atlanta wasted little time gaining an advantage on the scoreboard, as it put home its first tally of the contest in the 10th minute. A poor clearance from Nick Rimando was intercepted in the middle of the field and United broke ahead with numbers. Rimando made the initial denial on Miguel Almiron, and he stopped Hector Villalba’s first shot, but the second rebound bounced right back to Villalba, who pounced for his fourth of the season.

The normally reliable Rimando was at fault again on the second Atlanta goal in the 46th minute, as he distribution out of the penalty area was undone by the Atlanta pressure. Almiron took the ball off Chris Wingert and then fed Yamil Asad in the center of the box. With Rimando off his line chasing Almiron, Asad coolly finished into the empty net.

The Claret and Cobalt were bit by the injury bug once again in the second half, with Rimando and Wingert leaving the match with injuries. However, the home side produced one positive moment in the 69th minute, when Albert Rusnak struck the bottom-left part of the net with a strike from just outside the box.

Substitute Brandon Vazquez finished off the victory in second-half stoppage time, as he linked up with a Julian Gressel pass from the right wing to beat Matt VanOekel.

Atlanta will finally be back at home next weekend when D.C. United visit Bobby Dodd Stadium on Sunday. RSL is off to Children’s Mercy Park to play longtime rival Sporting Kansas City on Saturday.

Much has been made of the potency of the Atlanta attack, but the defense kept RSL at bay for most of the match. Michael Parkhurst was the leader of the unit that held Yura Movsisyan and Joao Plata without a shot on goal.

The 46th-minute tally from Asad threw RSL out of their rhythm. The home side was expected to come out of the break strong, but the second Atlanta goal undid any positive thoughts RSL had.

Rimando had a poor night in net with two bad clearances that led directly to Atlanta goals. In addition to his rough night in between the pipes, the goalkeeper left in the second half with an injury.