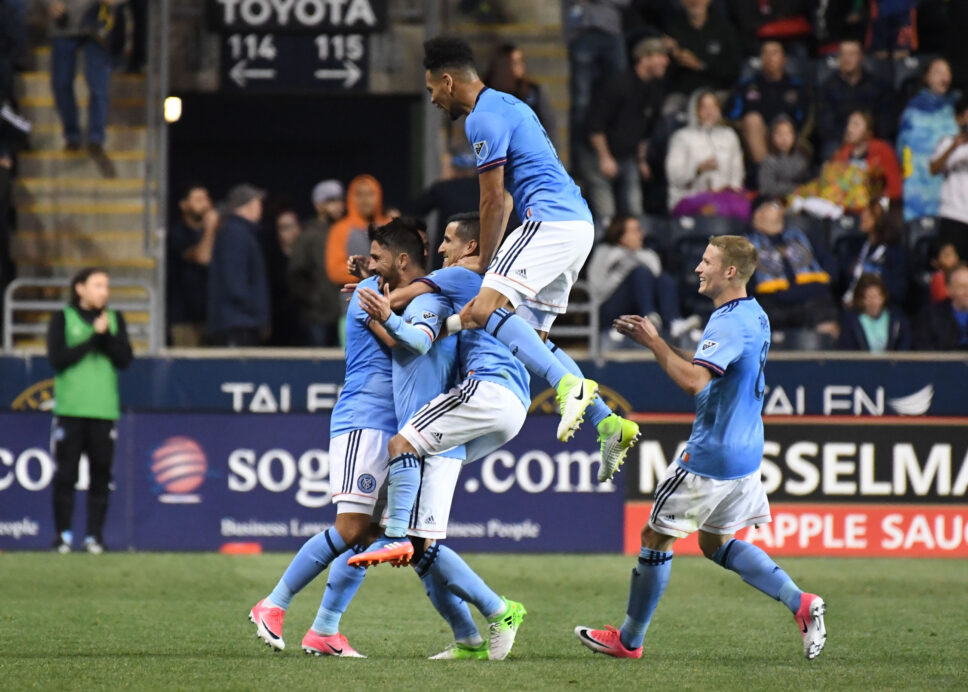 Week seven of the MLS season produced some spectacular moments and standout performances, leading to highlights flourishing all around the league.

While Sporting Kansas City may have had the best total performance of the weekend, all eyes were on a pair of absurd highlight-reel plays from SKC’s keeper Tim Melia and New York City FC’s David Villa.

Here’s who our editors chose for Week 7 honors:

Fredy Montero had a night to remember as his old team, the Seattle Sounders, came to town. Montero’s brace off two headed goals secured a 2-1 victory for the Vancouver Whitecaps as the Sounders could only manage a late consolation goal in response.

Montero edged out the Chicago Fire’s Nemanja Nikolic for SBI MLS Player of the Week Honors.

Sporting Kansas City put on a dominant performance for the second week in a row, earning SBI MLS Team of the Week honors over the Chicago Fire. After their dismantling of the Colorado Rapids last week, Sporting KC shut down one of the most prolific attacks in the league as they defeated the Portland Timbers in a defensive 1-0 win. Dom Dwyer’s 54th minute goal was enough, as Tim Melia was unbeatable, including a stunning save on a ridiculous strike from Darlington Nagbe.

Quickly becoming a regular feature in this segment, Alex Crognale of the Columbus Crew once again takes SBI MLS Rookie of the Week honors with a strong performance in the Crew’s 2-1 victory over Toronto FC. While holding the formidable TFC attack to a single goal, Crognale also contributed offensively by assisting Justin Meram’s 44th minute winner to help lead his team to victory.

In a week where David Villa pulls off this ridiculous 50-yard chip of the Philadelphia Union’s 6’4 goalkeeper Andre Blake, it’s impossible to pick anything else.