Brooks set to miss time due to hip injury 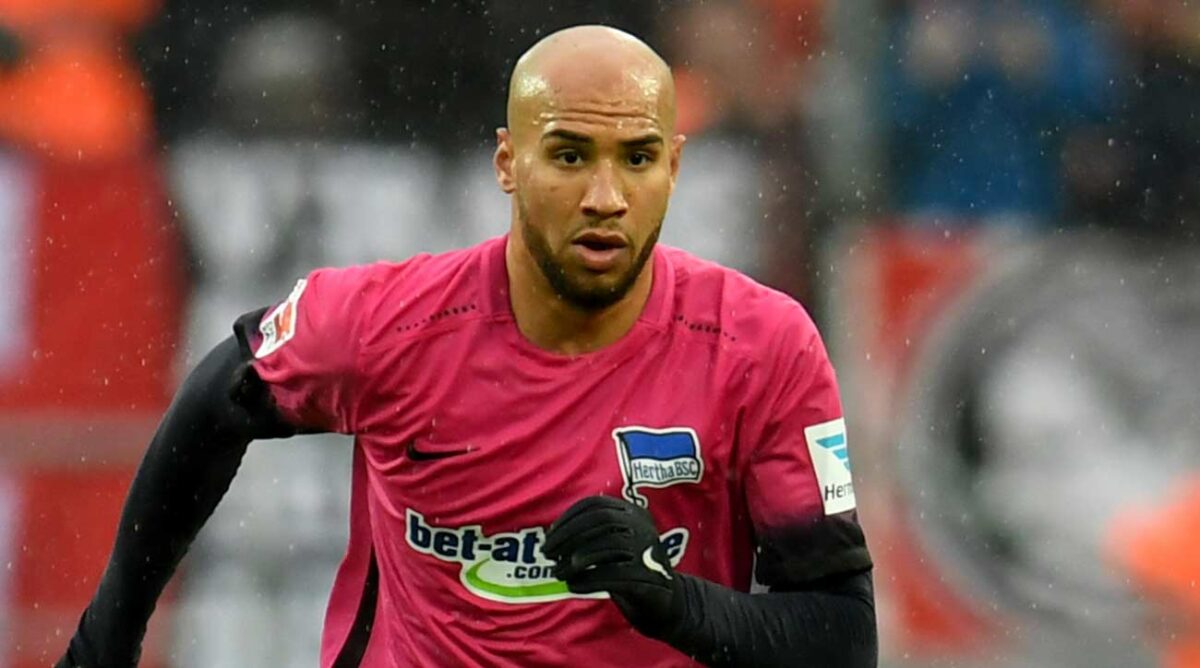 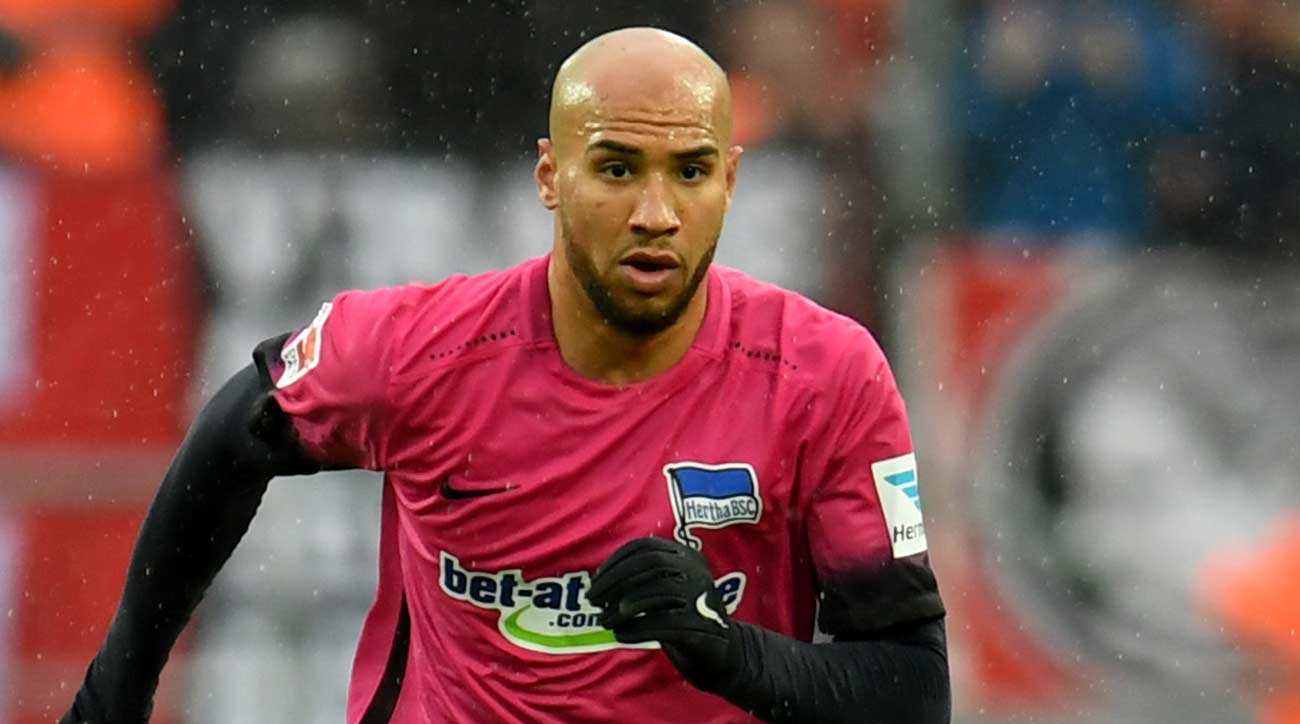 Hertha Berlin announced that John Brooks is set to miss out “for the time being” due to a hip issue. According to German outlet Kicker, Brooks complained of muscular issues before a more thorough examination revealed a muscular issue in the hip region.

Just four matches remain in the Bundesliga season and Hertha Berlin currently sits in fifth place ahead of Saturday’s match against Aron Johannsson and Werder Bremen. A fifth-place finish would see the club lock up qualification for the 2017-18 Europa League group stage.

Brooks has featured 22 times for the club this season, scoring two goals.