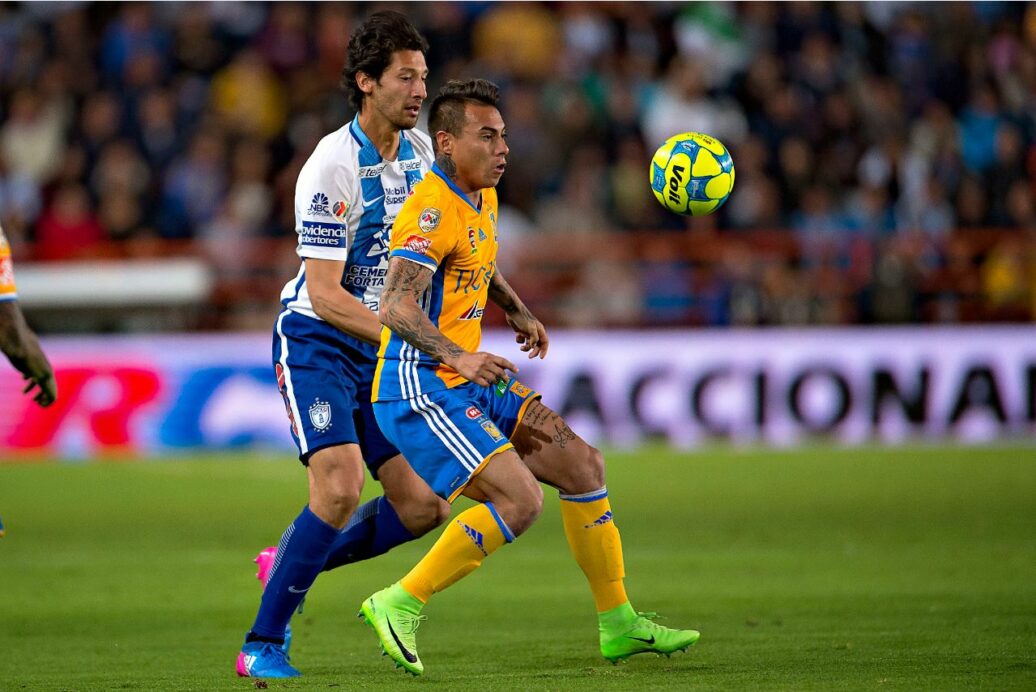 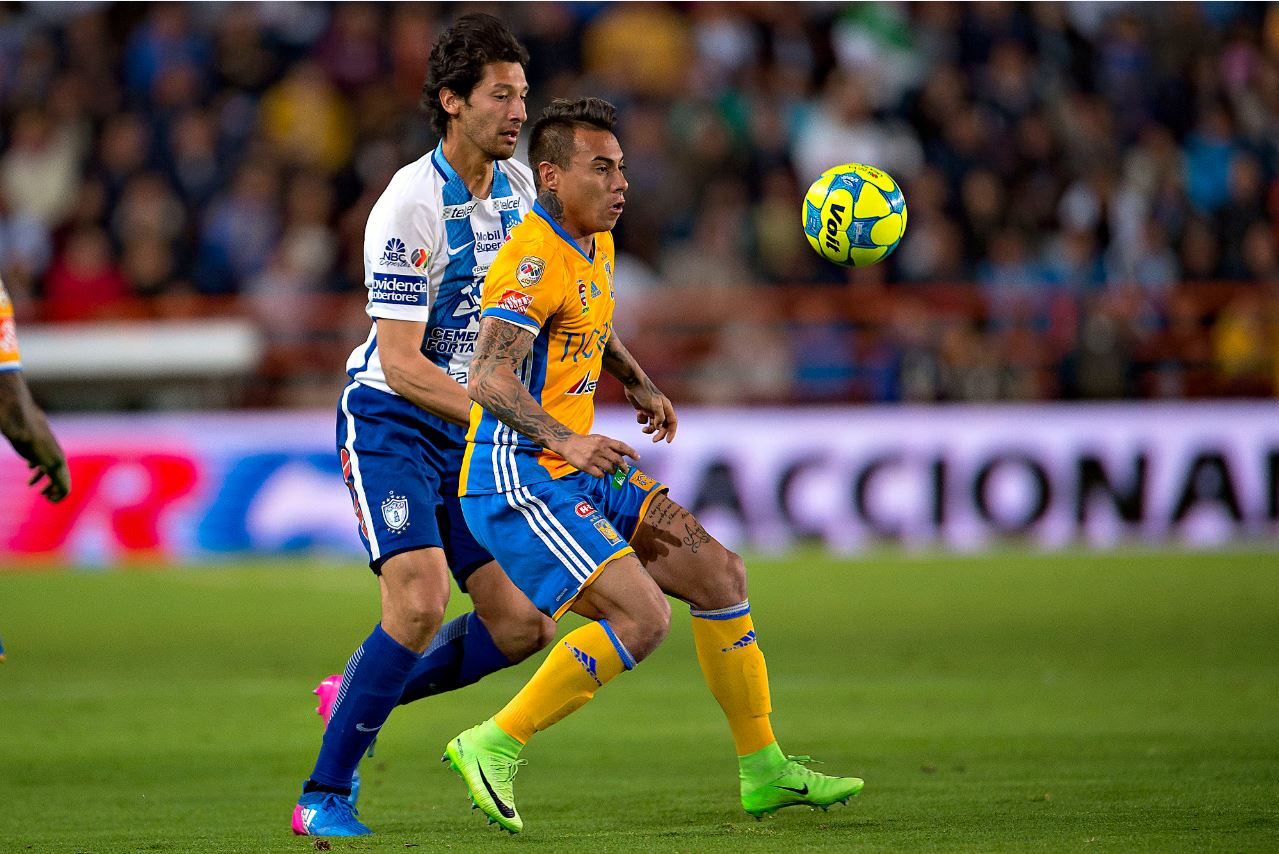 A Mexican club will leave Wednesday night with the CONCACAF Champions league title, but which team it will be remains to be seen.

Club Pachuca and Tigres will square off in the second leg of the final at 10 p.m. ET inside the Estadio Hidalgo. The teams tied, 1-1, at the Estadio Universitario a week ago, with Pachuca earning a slight advantage heading into the second leg after earning an away goal.

Raul Lopez scored in the third minute for the Tuzos on their trip to Tigres, while Ismael Sosa leveled things up in the 32nd minute. With nerves playing a huge factor and both teams ready after plenty of rest, the second leg should be a chess match that leads to an exciting closing stretch with the continental title on the line.

Tigres used its spending power in recent years, with the addition of Andre-Pierre Gignac being the biggest signing, to get to this point. Putting home an early away goal would do wonders for Tigres and it would pressure on Pachuca to respond with not one, but two goals to avoid extra time.

Tigres enters Wednesday night with a bit of an injury concern, as Guido Pizarro fractured his nose in the first leg, but he has trained over the last few days and should be in contention to return to Tuca Ferretti’s starting XI. Other than the concerns surrounding Pizarro, there aren’t any worries for the Tigres boss in terms of selection.

Pachuca boasts a defense led by U.S. Men’s National Team center back Omar Gonzalez, but it could be the international rival of the former LA Galaxy man who takes center stage in front of the home crowd. Mexico international Hirving Lozano has found the back of the net on eight occasions in the CONCACAF Champions League, and the stage is set for the forward to do the same and earn Pachuca continental glory.

If the match goes to extra time, which is a real possibility given the defensive capabilities of both sides, Tigres hold a slight advantage as it possesses the better goalkeeper in Nahuel Guzman, whose presence in between the pipes will grow further if the match heads to penalties.

A win would hand Pachuca its second championship since the change in format to the Champions League in 2008. Pachuca defeated Cruz Azul in 2010 to take continental glory. Tigres was in the final a year ago, but it fell short against Club America.