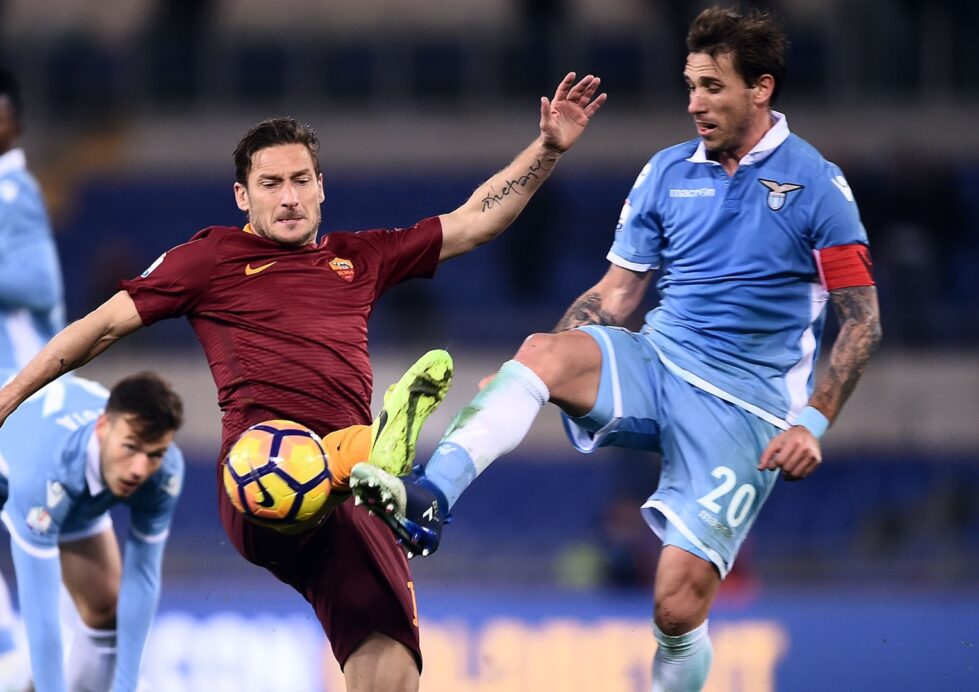 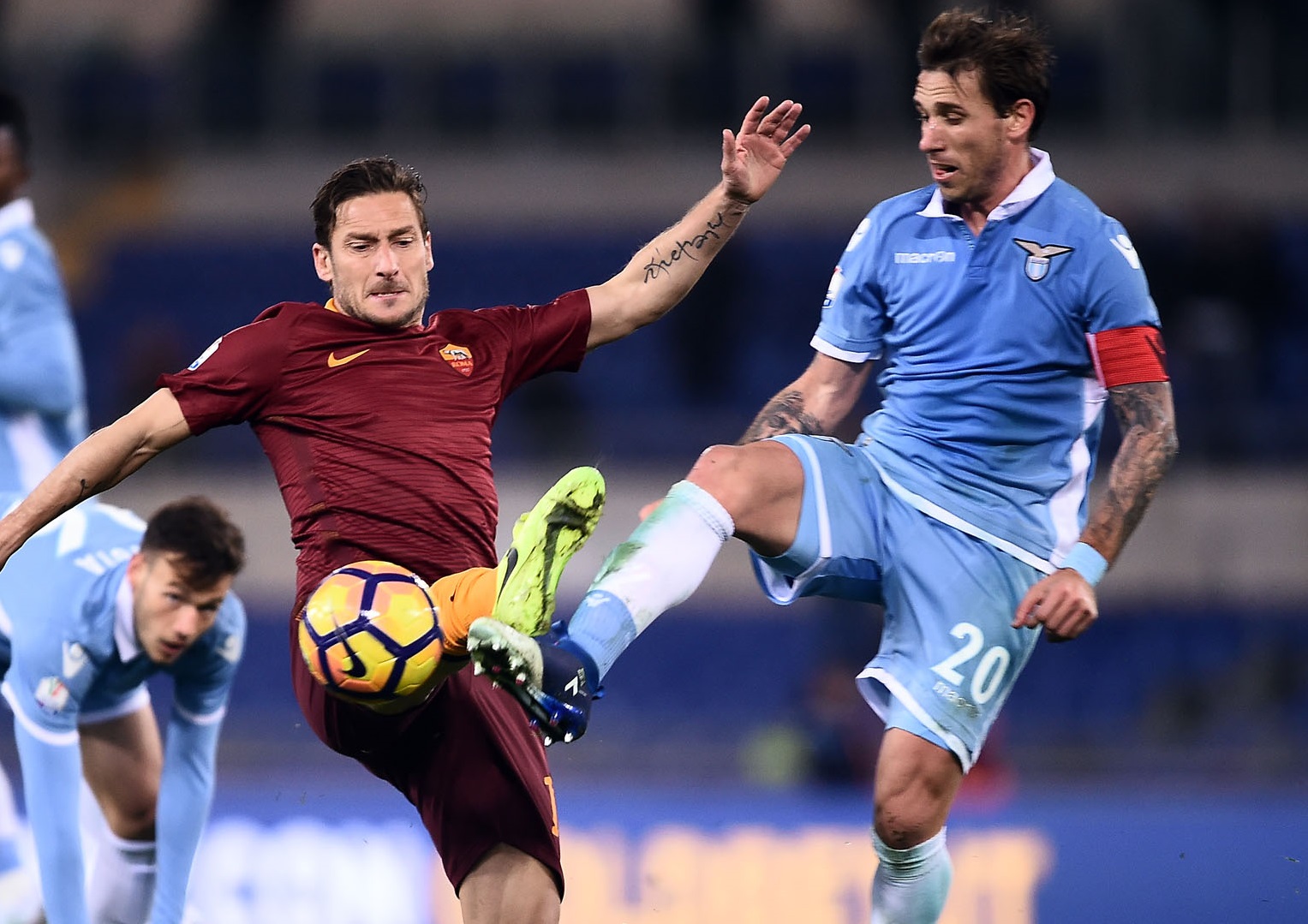 Following some important league and cup fixtures midweek, European action continues this weekend with some mouth-watering fixtures on display.

The premier fixture this weekend takes place in North London as Tottenham Hotspur host rivals Arsenal at White Hart Lane on Sunday. Mauricio Pochettino’s side come into the weekend four points behind league leaders Chelsea, and will hope to shorten that gap with a win paired with a Chelsea defeat at Everton. Arsenal are in sixth-place, and still searching for a top-four finish. The Gunners have not defeated Tottenham at White Hart Lane since 2013-14, and will hope to knock their rivals off their strong run in league play.

Here is a preview of all this weekend’s upcoming action:

Saturday’s featured in England takes place at the Hawthorns as West Bromwich Albion entertain defending champions, Leicester City. Both sides have been on a recent slide, and will look to earn an important three points. Tony Pulis’ side have lost three in a row, but will look to snap out of their recent funk for a strong finish to the season. Leicester have won since Apr. 4th, and will need a win to avoid falling deeper into a relegation scrap. The Foxes are in 15th place, sitting six points from the bottom three.

The final match of the round takes place on Monday as Liverpool travel to Watford. Jurgen Klopp’s side slumped to a 2-1 home loss against Crystal Palace last Sunday, and will look to avoid slipping out of the top-four. Watford sit comfortably in 10th place on 40 points, and would like to bounce back from a 2-0 defeat at Hull City. A victory for Walter Mazzarri’s side would set them up nicely for a tough stretch of matches to end the season.

League leaders Barcelona travel to Espanyol in Saturday’s late fixture in Spain. Luis Enrique’s side are coming off a 7-1 thumping of Osasuna on Wednesday, and will look to carry that momentum into Saturday’s match. Barcelona are level on points with second-place Real Madrid, but lead the way on goal difference. Espanyol sit in ninth place and are looking to snap a two match winless run with a victory over their local rivals.

Second place Real Madrid play host to Valencia on Saturday looking to keep pace with Barcelona. Zinedine Zidane’s side defeated Deportivo 6-2 on Wednesday away from home, and should have Cristiano Ronaldo and Gareth Bale fit after resting them a few days prior. Valencia are coming off back to back defeats against Malaga and Real Sociedad respectively, and will look to inch closer to a top-half finish.

Atletico Madrid travel to Las Palmas on Saturday, looking to bounce back from a midweek loss at Villarreal. It was the first defeat for Atletico Madrid since a 2-1 home loss against Barcelona on Feb. 26th. Diego Simeone knows the title race may be out of the picture, but a third-place finish would see a Champions League spot for next season. Las Palmas sit in 13th, but have lost two of their last three matches, including a 3-0 midweek loss at Leganes.

Round 31 in the German top-flight kicks off on Friday as Bayer Leverkusen host Schalke at the BayArena. Leverkusen are looking to snap a three match unbeaten run, after losing two of their last three matches. Javier Hernandez leads the team with 10 goals, while Kevin Volland has added six. Schalke desperately need a win, after earning only one across all competitions in April. The visitors sit in 11th place, but would surpass the 40 point mark with a win.

Borussia Dortmund host FC Koln at the Signal Iduna Park on Saturday, looking to end a perfect week. Thomas Tuchel’s side booked their place to the German Cup Final after a 3-2 midweek semifinal win against current holders Bayern Munich. The hosts could very well catch RB Leipzig for a second-place finish this season, with a string of wins to end the season. Koln are eighth place on 41 points, and would like to snap a three match winless run with a win in Dortmund.

The must-watch match in the Bundesliga takes place in Bremen on Saturday. Seventh-place Werder Bremen host fifth-place Hertha Berlin at the Weserstadion in a top-half showdown. Bremen have been on a roll the last few months, currently on a 10 match unbeaten run. Striker Max Kruse leads the team with 13 goals while Serge Gnabry has 10. Hertha Berlin are 2-0-2 so far this month, and would like to remain in the European qualification conversation. Vedad Ibisevic leads the way with 12 league goals this season.

Serie A leaders Juventus open up Round 34 on Friday, traveling to fifth-place Atalanta. The leaders hold an eight point lead over second-place Roma, and will look to add to their current five match unbeaten run across all competitions. Massimiliano Allegri’s side have kept five consecutive clean sheets as well. Atalanta are also on a five match unbeaten run, most recently beating Bologna 3-2 last Saturday. Midfielder Alejandro Gomez leads the team with 14 goals and eight assists.

In Sunday’s early match, Roma hosts rivals Lazio in another edition of the Rome Derby. The hosts have won seven of their last eight matches, and would like to exact revenge on Lazio after a Coppa Italia semifinal defeat. Striker Edin Dzeko has 25 goals this season, and has been a huge reason for Roma’s success this season. Lazio, who are in fourth place, would like to remain in the race for a top-four finish.

Sunday’s late fixture comes from Milan as Inter Milan host Napoli at the Giuseppe Meazza. The hosts are winless in April, losing three of their four league fixtures. Inter are seven points out of a Europa League spot, and will hope striker Mauro Icardi could help them defeat a top side on Sunday. Napoli’s title hopes may be done, but their hope for a Champions League spot for next season is still very bright. Maurizio Sarri’s side are unbeaten in their last seven matches, with five of those being victories.

Round 35 in Ligue 1 kicks off on Friday with Lyon traveling to Angers. After a 2-1 home loss to Monaco last weekend, Lyon fell out of fourth-place which could earn them the final European qualification spot. Striker Alexandre Lacazette leads Lyon with 24 league goals this season, and will look to add to that tally on Friday. Angers have lost four in a row, scoring in two of those four defeats. The hosts sit in 14th, but are in danger of falling into a relegation battle at the bottom with another loss.

League leaders Monaco welcome Toulouse to the Stade Louis II on Saturday. Leonardo Jardim’s side are unbeaten in their last 14 league fixtures, and will hope to extend their lead at the top of the Ligue 1 table. Both Radamel Falcao and Kylian Mbappe scored goals in a 2-1 win at Lyon last weekend, and Jardim will hope both can be a factor this weekend. Toulouse have not tasted victory in their last three matches, but will hope to sweep the season series from Monaco with a win on Saturday. Striker Martin Braithwaite leads Toulouse with 10 goals this season.

In a battle of second versus third at the Allianz Riviera on Sunday, Nice welcome PSG to town. Six points separate the sides in the table, but a win for the hosts could put them back in the race for a top-two finish. Mario Balotelli leads Nice with 13 goals in league play, and will look to add to his three goals so far this month. PSG is looking to make it seven straight league wins on Sunday, while also keeping pace with Monaco for the top spot. Edinson Cavani leads PSG with 31 goals, and has scored in three of his last four matches.