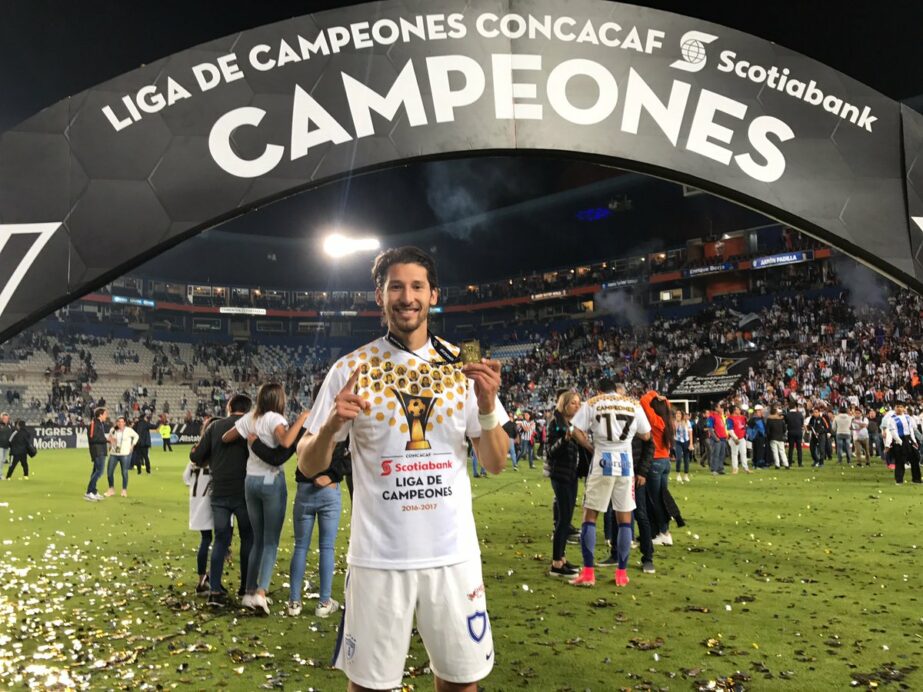 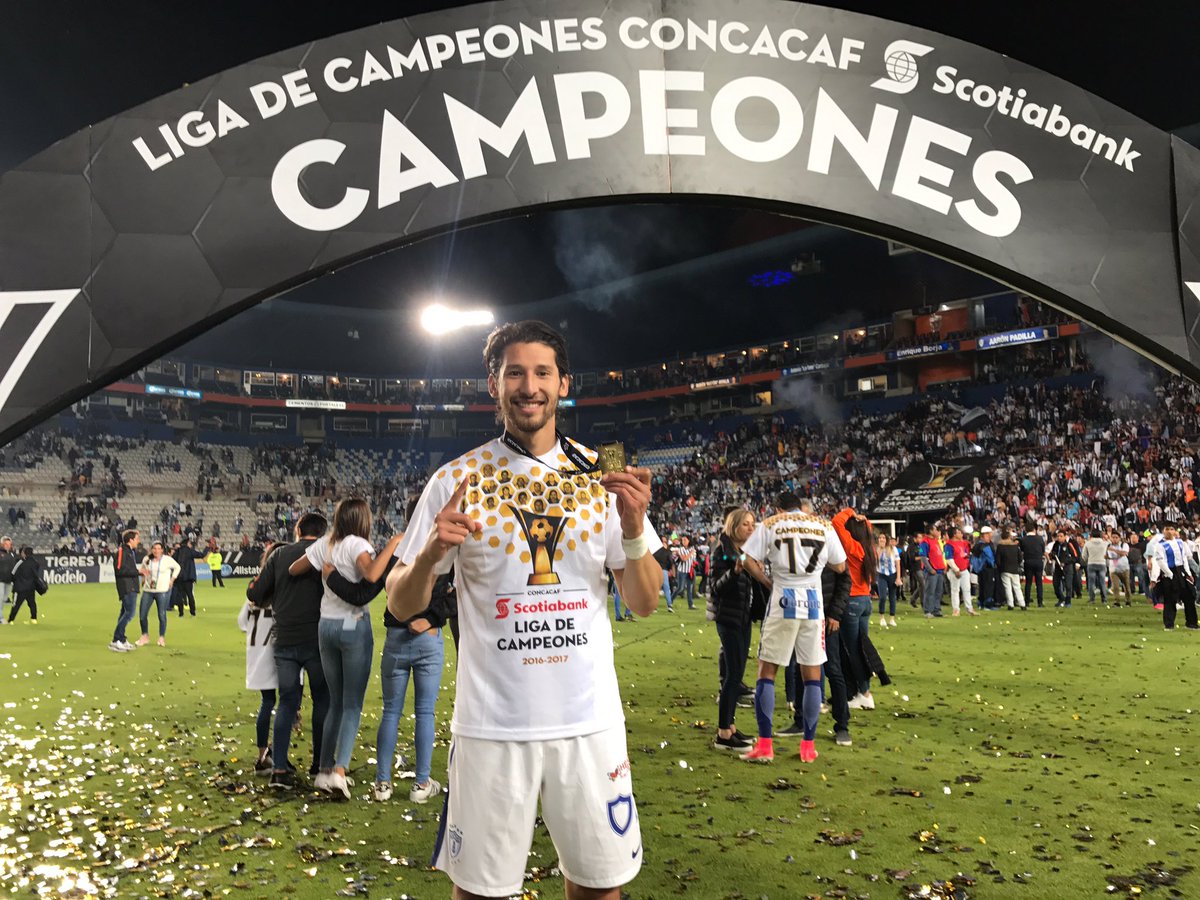 Omar Gonzalez has racked up quite a collection of trophies throughout his career, and he added yet another major one on Wednesday night.

Following a 1-1 first leg, the U.S. Men’s National Team defender became the third American to win the CONCACAF Champions League on Wednesday night as he helped anchor the Pachuca backline to a 1-0 win over Tigres in the second leg of the CCL final. Gonzalez joins Jose Torres and Ventura Alvarado as the lone Americans to win a CCL crown while collecting the ninth major trophy of his career.

Partnered with Oscar Murillo in defense, Gonzalez kept the talented Tigres attack quiet all throughout Wednesday’s match before the tide turned with a 78th minute red card. Tigres’ Guido Pizarro earned his dismissal for a foul on star winger Hirving Lozano, giving Pachuca a major advantage as the game wore on.

Just moments later, it paid off, as Franco Jara fired home an 83rd-minute winner, sealing the trophy for Pachuca.

With the win, Pachuca earns a berth in the Club World Cup, which is set for December in the United Arab Emirates.