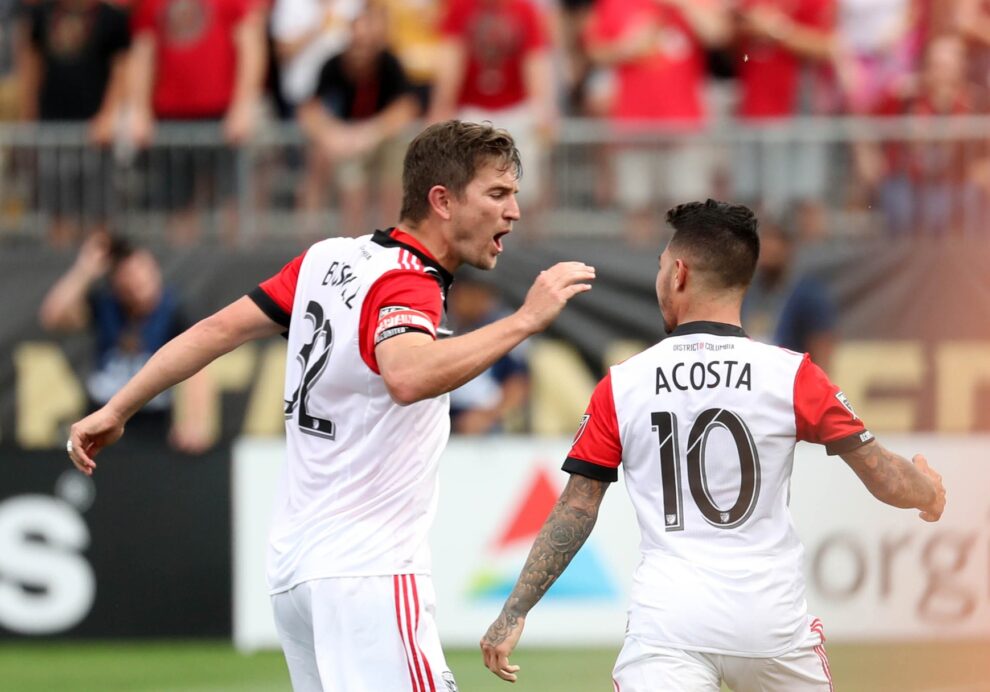 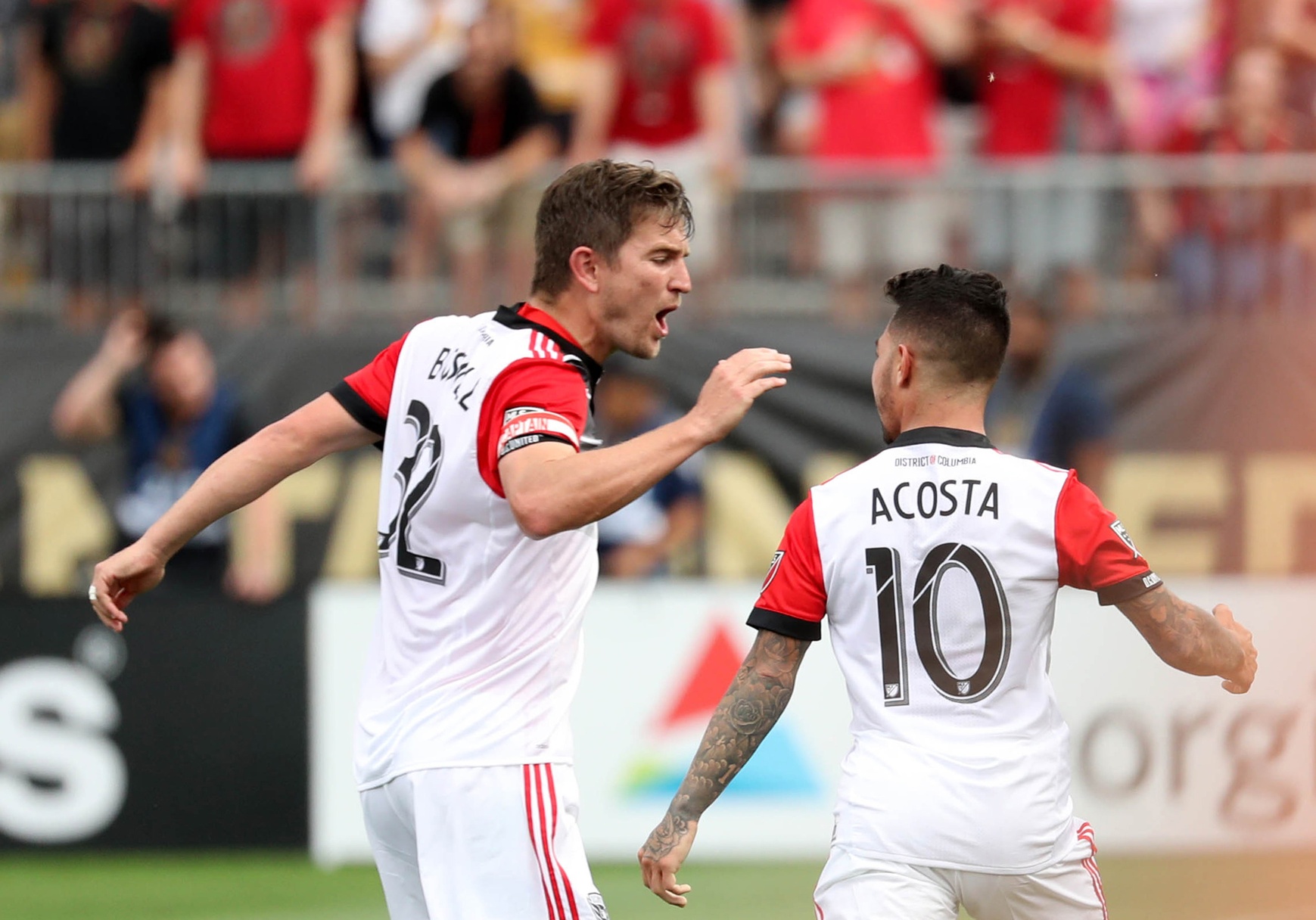 After just nine minutes on Sunday, it looked like it would be a good day for hosts Atlanta United at Bobby Dodd Stadium.

D.C. United had other things to say about that, turning around an early deficit for a 3-1 road victory.

D.C. playmaker Luciano Acosta and goalkeeper Bill Hamid were key to the victory, which didn’t look like it would come for the visitors considering how well Atlanta United started the match.

Before Atlanta United could build on that lead, its defense paid for a big mistake in the 25th minute, when a Leandro Gonzalez Pirez turnover led to an own goal after a Lamar Neagle cross struck Michael Parkhurst and redirected past Alec Kann to tie the score.

Just after Sebastian Le Toux saw his effort saved by Alec Kann, Luciano Acosta put D.C. ahead from a left-footed long-range effort in the 36th-minute.

Atlanta United figured to mount a big push for an equalizer, but couldn’t find one before Acosta cracked the Atlanta defense with a perfect through-pass that sprung Le Toux behind the defense. The French forward maneuvered past Kann before slotting home the insurance goal.

The draw leaves D.C. United (3-3-2) in a three-way tie for sixth place in the Eastern Conference with Atlanta United and the Chicago Fire.

D.C. United midfielder Luciano Acosta deserved man of the match honors, after scoring a goal and adding an assist in Sunday’s win. The 22-year-old made a huge impact a year ago in his debut season for D.C., and looks poised to replicate that success in 2017.

The own-goal off of Parkhurst really changed the game in D.C.’s favor, as the visitors went on to win 3-1. Atlanta United created several opportunities to get back into the game, but couldn’t beat Bill Hamid who was superb again in-goal. After a quick start to the game from Atlanta, they couldn’t hang onto that momentum eventually falling.

Leandro Gonzalez Pirez’s turnover led to D.C. United’s first goal, and he was also out of position on the third D.C. goal. The normally-reliable defender had a handful of lapses on the day and, despite being very active throughout, won’t want to remember his overall performance on Sunday.