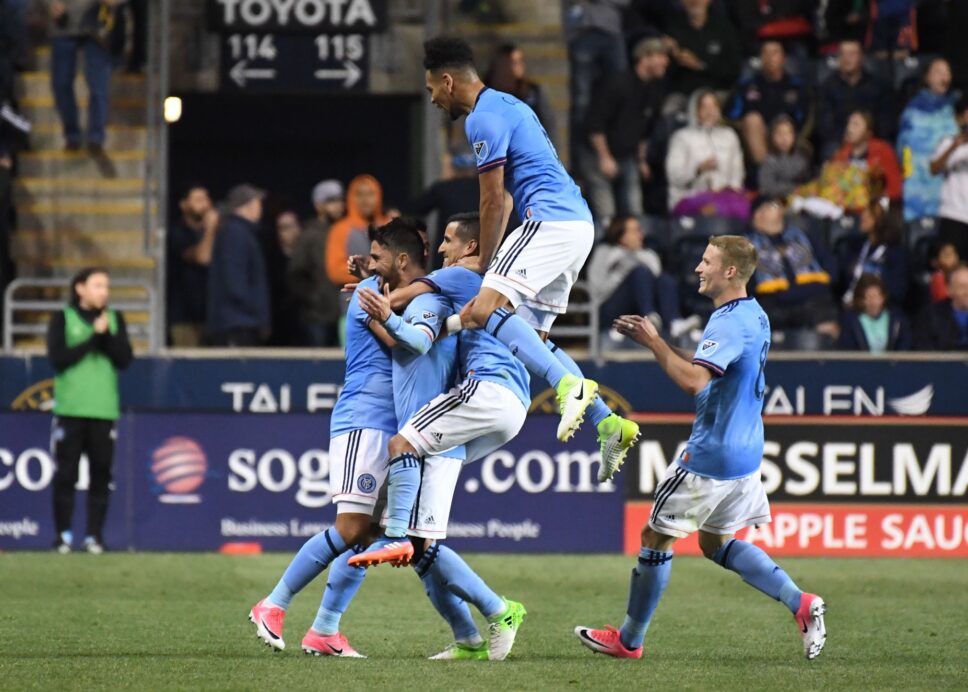 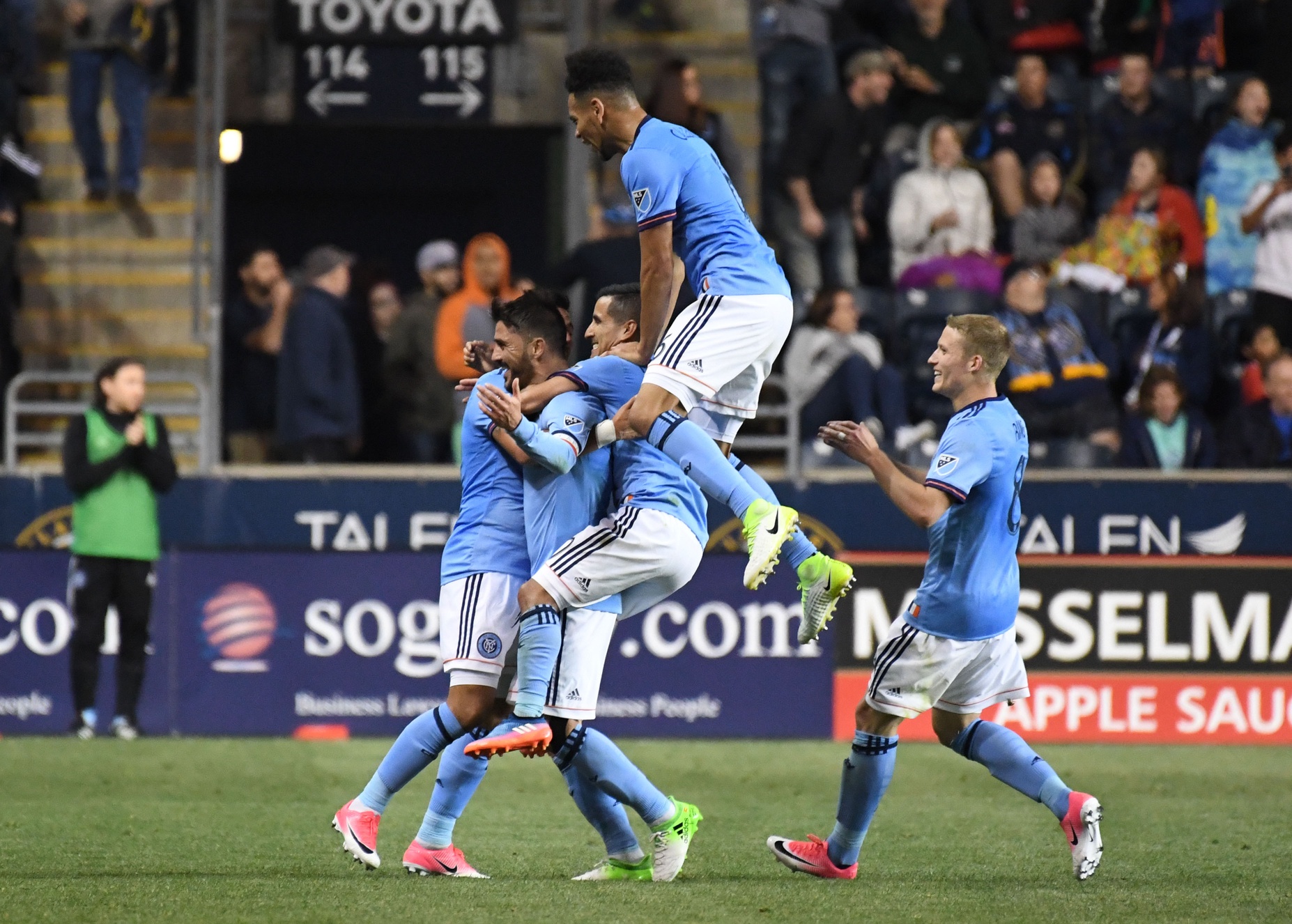 All it took was one major defensive mistake and a moment of total brilliance for New York City FC to leave Talen Energy Stadium with a 2-0 victory.

Jack Harrison made Keegan Rosenberry pay for a mistake on the left wing in the 52nd minute to give Patrick Vieira’s side its first road points of the season. David Villa scored NYCFC’s second on a beautiful strike from just inside midfield that deflated the already poor environment in Chester.

The Union displayed a decent amount of creativity in the first half, but they were unable to find the special touch in front of the net that they needed to capitalize on the pressure.

NYCFC had a legitimate penalty claim in the 31st minute, when Richie Marquez slid in the box to stop a David Villa shot. The ball appeared to strike the left hand of the Union center back before it drifted to Maxi Moralez, who had his shot saved by Andre Blake.

Harrison handed the visitors the lead in the 55th minute, as he benefited from a turnover by Keegan Rosenberry on the left wing. The Rosenberry turnover gifted the ball to Ronal Matarrita, who fed Harrison for his second goal of the campaign.

Blake kept the Union in the game with an impressive save in the 66th minute on the right side of the box against former Union man Ethan White, but that was a rare positive for the home side in the second half.

The closest the Union came to threatening the NYCFC goal in the second half was in the 82nd minute, when Fabian Herbers shot was blocked by Alexander Callens. Other than that, the Union were devoid of options moving forward.

Villa unleashed a masterpiece in the 90th minute, as he bested Jack Elliott and launched a ball over the hands of Blake.

NYCFC became the second team in the Eastern Conference to reach the 10-point mark. They will face Orlando City next Sunday at Yankee Stadium. The lowly Union will take on fellow bottom feeder Montreal next Saturday.

Rodney Wallace was a menace for most of the night on the wing for NYCFC. His runs put Rosenberry under pressure from the start, and although he didn’t play a role in a goal, he made a massive contribution for most of the match.

Rosenberry had a horrific night at the back with countless misplayed passes and his critical mistake on the goal.