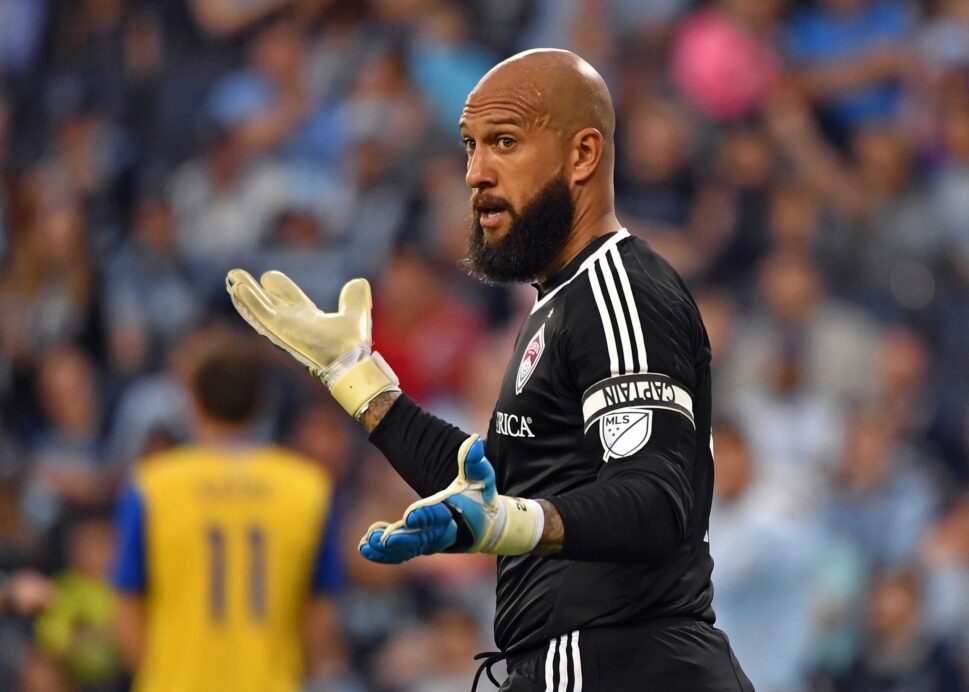 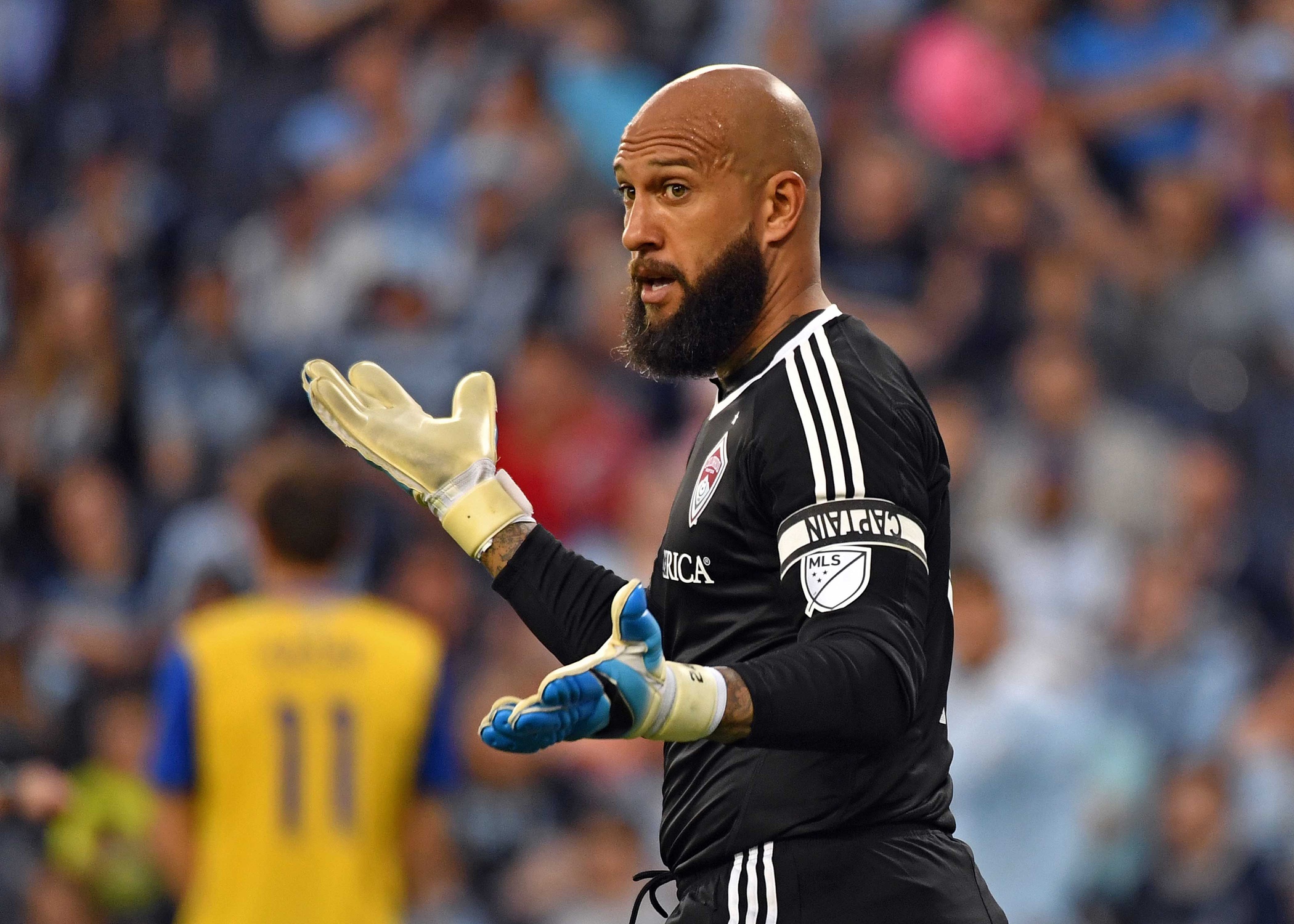 Less than 24 hours before the Colorado Rapids are set to play Real Salt Lake, they learned they’d be without their starting goalkeeper for three games.

Major League Soccer announced on Friday night that Tim Howard has been suspended for three games for foul language directed at a fan at Children’s Mercy Park on Sunday in his team’s loss to Sporting Kansas City. He was also punished for an altercation with a fan after the match.

The Rapids followed up with a statement regarding the issue after the decision was made by the league office.

“Tim Howard made an unfortunate and regrettable mistake for which he is being disciplined by MLS,” the statement read. “While this is out of character for Tim, we do not condone these actions. We accept the league’s decision and look forward to moving past this. The incidents that took place during our match at Sporting Kansas City last weekend do not represent the Colorado Rapids Soccer Club or Tim’s character and beliefs, on and off the pitch.”

Howard will miss Saturday’s trip to Real Salt Lake, the April 23 match at Minnesota United and the April 29 trip to Orlando City.