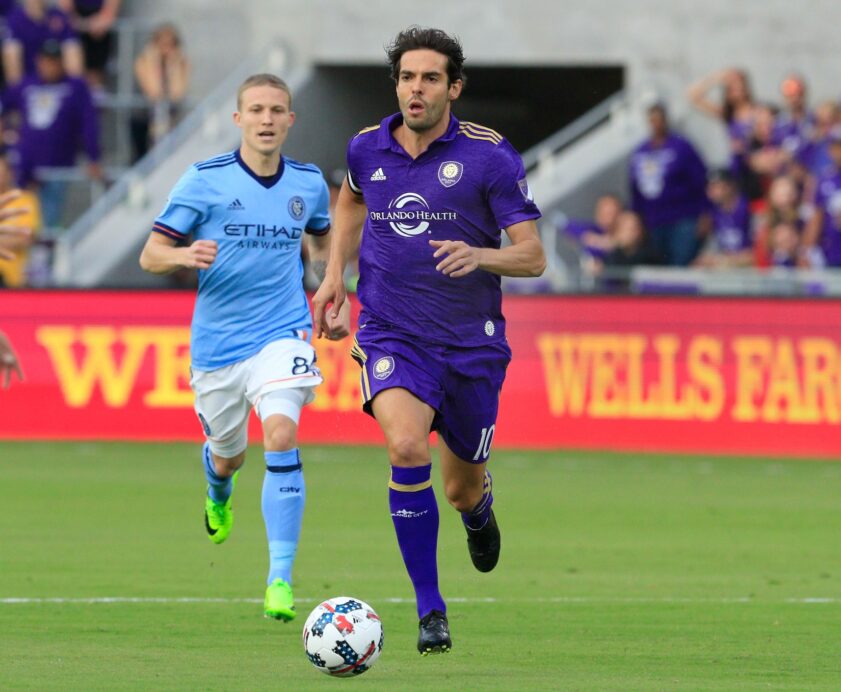 MLS newcomers, Atlanta United, spent approximately $4 million in salaries for their DP attacking trio of Miguel Almiron, Josef Martinez, and Hector Villalba. Almiron, being the highest earner at $2,297,000 for the 2017 season.

Michael Bradley’s $6.5 million salary this year continues to make him the highest paid American in the league, with Jozy Altidore coming second at $4,875,000.

Chicago Fire’s new DP signing Bastian Schweinsteiger is being paid $5.4 million for the season, according to the report, while LA Galaxy spent $1,999,400 for Romain Alessandrini’s services this season.

Which player’s salary surprises you the most?