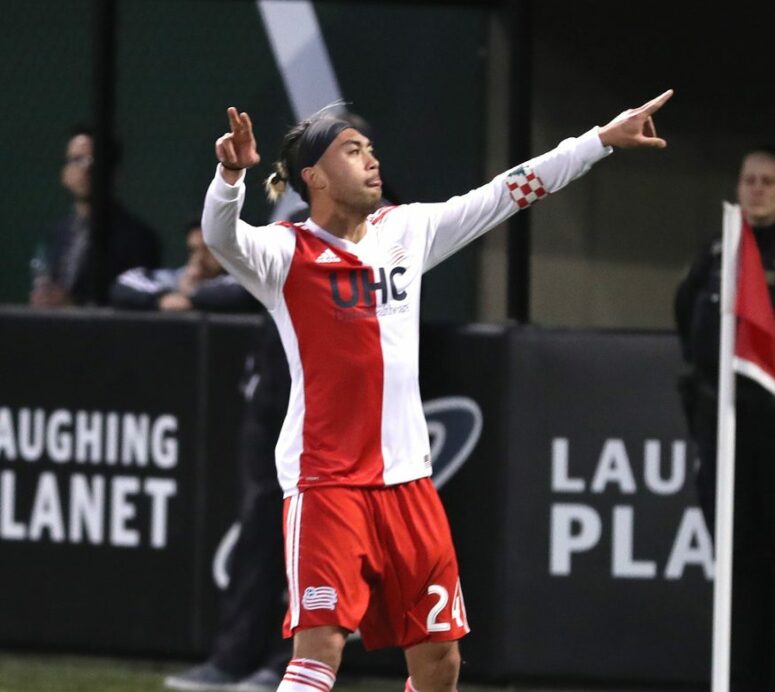 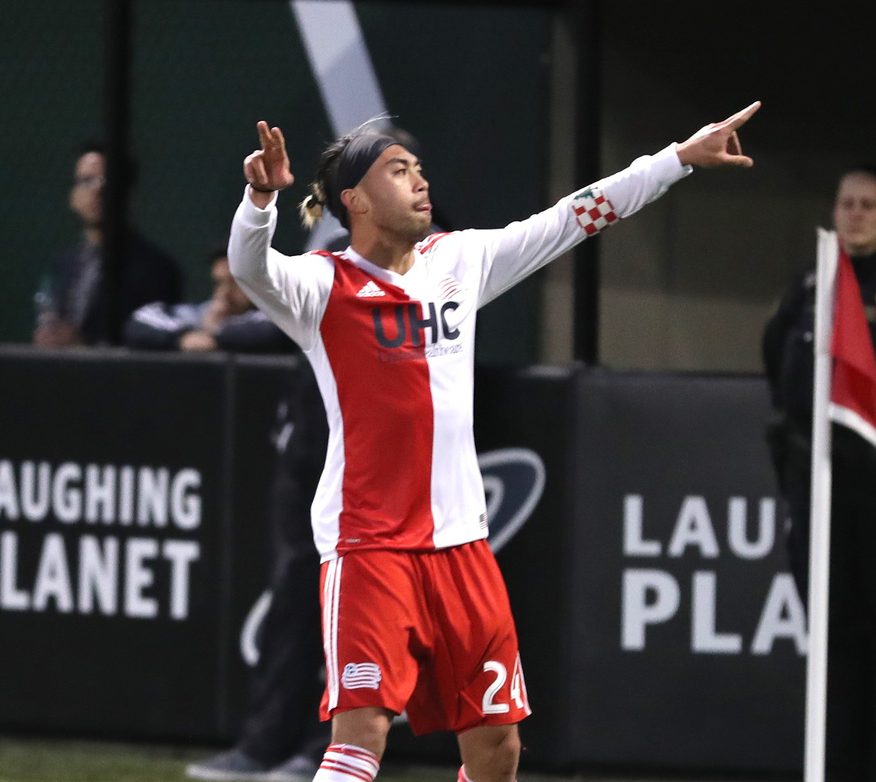 Throughout the early parts of the MLS season, the Portland Timbers established themselves as a goalscoring machine. On Sunday, they mustered just one finish en route to a disappointing draw.

An early goal from Diego Valeri looked to be enough for the Timbers on Sunday night before Lee Nguyen fired a late equalizer to steal a point from a 1-1 draw at Providence Park. The draw sees the Timbers earn the team’s 10th point of the campaign while the Revs snag their fourth of the young season.

Nguyen’s leveler came in the 84th minute as the Revs playmaker pounced on a rebound right in front of goal. Following a backheel attempt from Teal Bunbury, Gleeson failed to grab the ball, leaving a loose ball for Nguyen to swoop in and tie the match.

The Timbers’ vicious attack struck early, and it was their captain that did the damage in spectacular fashion. On the attack from the left side, Diego Chara fired a cross into the box only to see it headed away towards the center. The ball fell right to a lurking Valeri, who unleashed a first-time volley past a helpless Cody Cropper, giving the Timbers a 12th-minute lead with his fifth goal in as many games.

Valeri’s goal gave the first half a moment of beauty, but the rest of the opening 45 was defined by pure physicality. Valeri himself was a the victim of an injury scare, but the Timbers star continued on after an early tackle from Xavier Kouassi.

As the match wore on, the Revs pushed for an equalizer, but struggled to truly create. The introductions of Je-Vaughn Watson and Bunbury added a bit of bite to the attack, but not enough to immediately create the necessary goal.

One of the Revs’ better looks came in the 74th minute as Kelyn Rowe found Kei Kamara but the forward’s ensuing header went just wide of the mark. The Revs’ best chances came in the opening moments of the match via two close-calls from Rowe.

The Timbers, meanwhile, tried to pile it on late, but failed to do so. Fanendo Adi was dragged down in the box in the 73rd minute but drew no foul while the Timbers’ forward fired a shot over the bar six minutes later. Unfortunately for the hosts, it would come back to bite them as they secured just one point.

Following the draw, the Timbers move on to a clash with the Philadelphia Union on Saturday while the Revs look to bounce back when they host the Houston Dynamo that same day.

Lee Nguyen may have scored the equalizer thanks to some generosity from Jake Gleeson, but he was a big reason the Revs surged in the second half to wrest control in the match.

Though it didn’t win the match, Diego Valeri’s goal was a thing of beauty.

In a weekend when MLS goalkeepers delivered some howlers, Jake Gleeson will have nightmares about the ball he failed to grab on Nguyen’s equalizer.