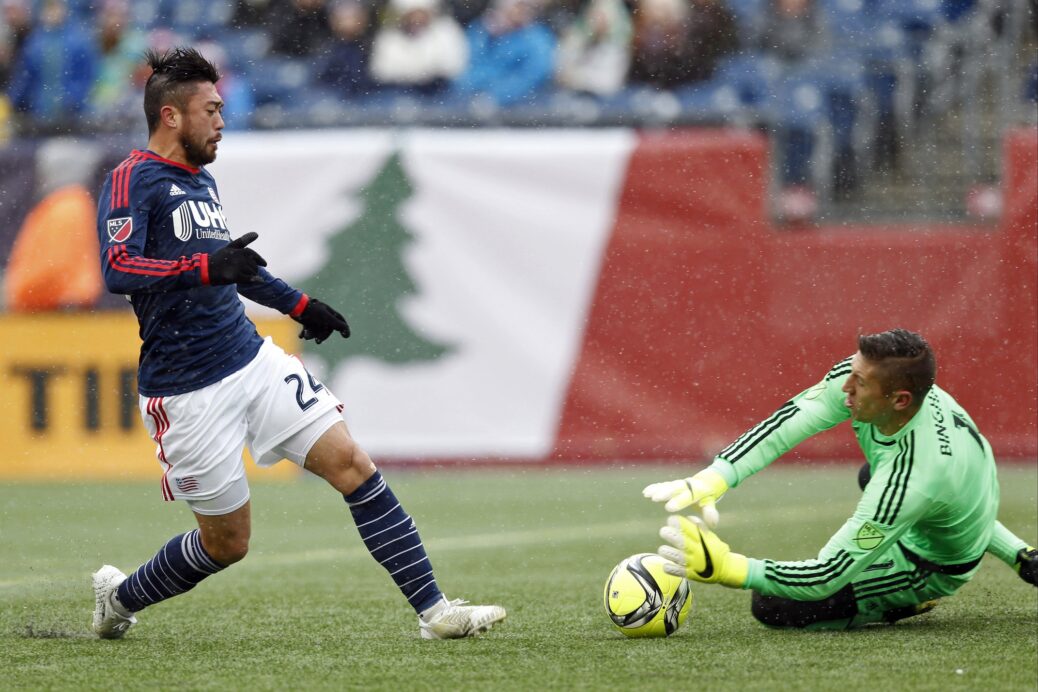 The San Jose Earthquakes’ recent Goonie-like comebacks have been quite a spectacle, but the task at hand isn’t about late comebacks in front of the home faithful. Rather, it’s about getting something meaningful from a road match, something they’ve struggled to do for quite some time.

Following yet another late comeback this past weekend, the Earthquakes are set to visit the New England Revolution at Gillette Stadium on Wednesday night. The Revs, for their part, are in need of a bounce-back effort after seeing a three-game winning streak snapped in a lopsided loss to the Chicago Fire. The Earthquakes, meanwhile, are looking to build momentum of their own following a 94th minute equalizer from Jahmir Hyka on Friday against FC Dallas.

However, Wednesday provides a big test for the new-look Quakes, a team looking to contend out West. The team has won just one of its last 21 matches away from Avaya Stadium, a worrying statistic for any potential contender in the loaded Western Conference.

The Revs have made Gillette Stadium somewhat of a comfort zone in recent months, winning their last six home matches dating back to last season. Two of those have come this year as the club has found some level of stability on home turf to start the season.

In those two matches, the Revs have outscored opposition, 7-2, and that attack will need to be on display to put down and eventually finish off the never-say-die Quakes. Kei Kamara, Lee Nguyen and Juan Agudelo have combined for eight of the team’s nine goals on the season, making that front trio a vital part of everything the Revs do. Players like Diego Fagundez, Chris Tierney and Teal Bunbury remain vital as the Revs attack is one of the deeper in MLS, even if the numbers don’t exactly show it thus far.

The Quakes, meanwhile, rely on a young core to lead the way. Nick Lima has proven a lockdown fullback while Tommy Thompson continues to grow into a professional playmaker. Veteran Chris Wondolowski continues to be a force up top, leading the Quakes attack once again.

For two teams looking to push their way into their respective conference’s playoff picture, a win on Wednesday would do a lot of good in building a foundation and setting a tone throughout the early season.