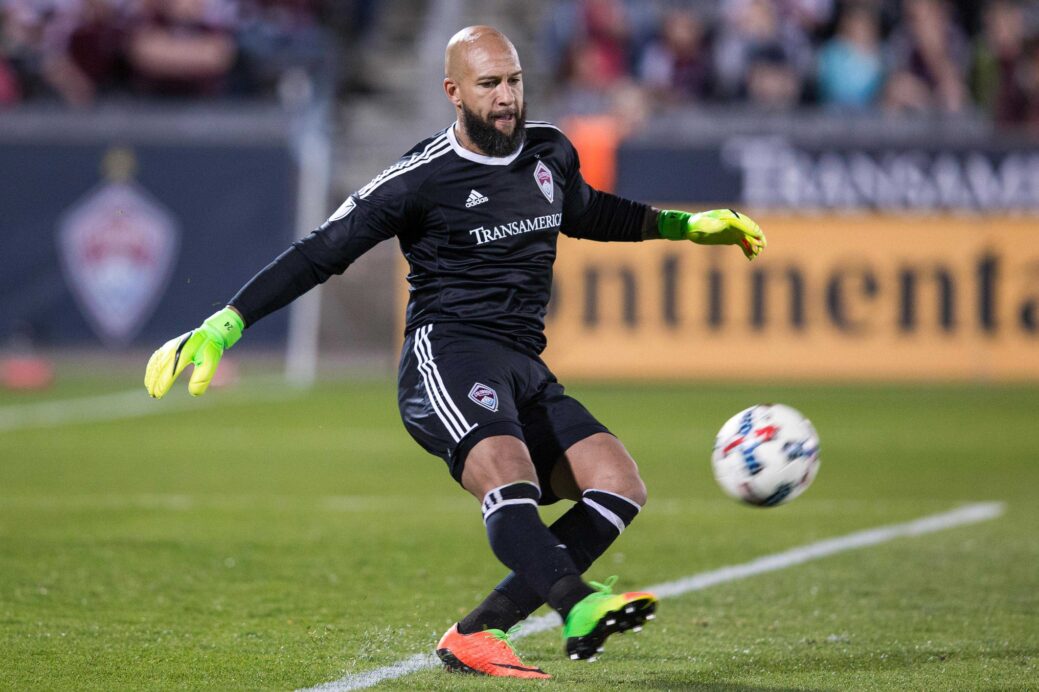 The MLS Players Union acknowledged Tim Howard’s responsibility in last week’s incident, but also called for the league to take responsibility for how the situation was handled.

Statement on Tim Howard Disciplinary Decision: "Tim takes responsibility for his actions, but MLS needs to do the same…" pic.twitter.com/uQMTV6Hk9O

Howard was suspended by the league on Friday night for an altercation following the Colorado Rapids’ loss to Sporting KC. The goalkeeper was also involved in a postgame clash with Dom Dwyer prior to the incident with the fan.

“Tim Howard made an unfortunate and regrettable mistake for which he is being disciplined by MLS,” the Rapids said in a statement. “While this is out of character for Tim, we do not condone these actions. We accept the league’s decision and look forward to moving past this.”