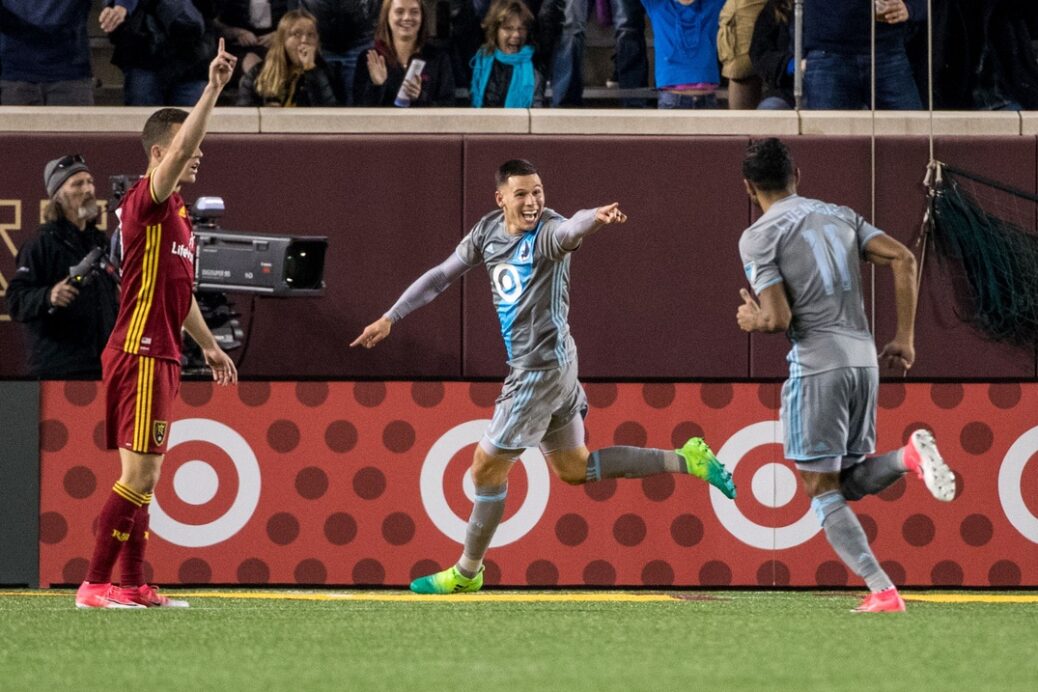 Following the conclusion of the international break, MLS returned with a full schedule, one which included several surprises and plenty of duds along the way.

In a clash of early-season contenders, the Seattle Sounders and Atlanta United played to a 0-0 draw on Friday night. (READ)

Friday’s other match provided more of the same as Sporting KC and Toronto FC split points in a rain-filled draw. (READ)

After conceding an early goal, NYCFC came from behind to earn a win over the San Jose Earthquakes on Saturday at Yankee Stadium. (READ)

Bastian Schweinsteiger debuted with a goal, but the Chicago Fire and Montreal Impact’s match was decided by a pair of late finishes in a 2-2 draw. (READ)

Justin Meram provided a brace for the Columbus Crew, leading the way in a 2-0 win over Orlando City. (READ)

Bill Hamid came up huge in goal for D.C. United, helping preserve a 2-1 win over the Philadelphia Union. (READ)

Matias Laba proved to be an unlikely goalscorer, firing twice as the Vancouver Whitecaps took down the LA Galaxy in a 4-2 win. (READ)

A late equalizer from Lee Nguyen helped the New England Revolution earn a draw with the Portland Timbers. (READ)