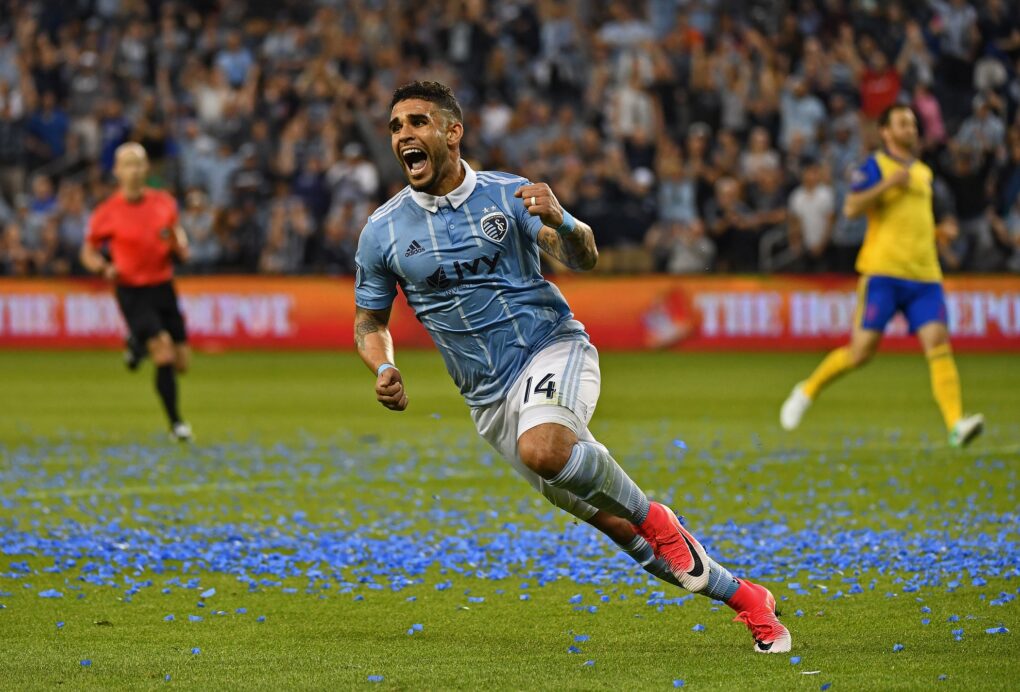 Another week of MLS is in the books as several teams got their attacks on track in statement victories.

Orlando City locked up another shutout in a 1-0 win over the New York Red Bulls. (READ)

A late equalizer from Chris Wondolowski helped the San Jose Earthquakes seal a draw with the Seattle Sounders. (READ)

Following the team’s midweek elimination from the CONCACAF Champions League, FC Dallas bounced back with a win over Minnesota United. (READ)

The Portland Timbers continued to roll with a win over the struggling Philadelphia Union. (READ)

Facing a high-powered Houston Dynamo attack, the New England Revolution locked up a clean sheet in a  2-0 win. (READ)

The LA Galaxy downed the 10-man Montreal Impact for the team’s first home win of the campaign. (READ)