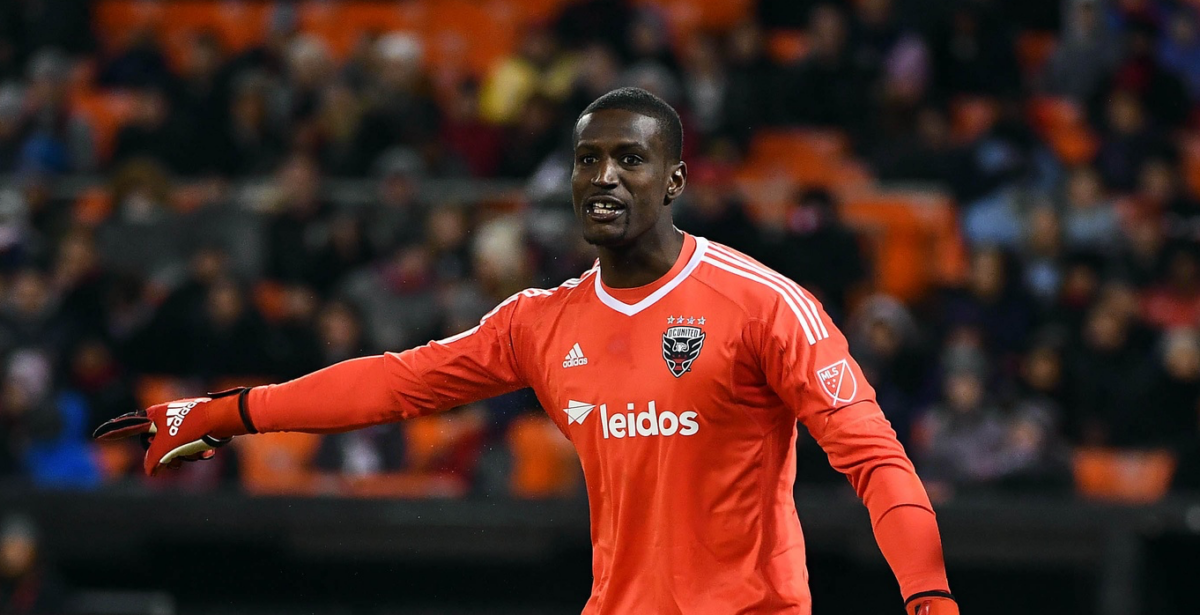 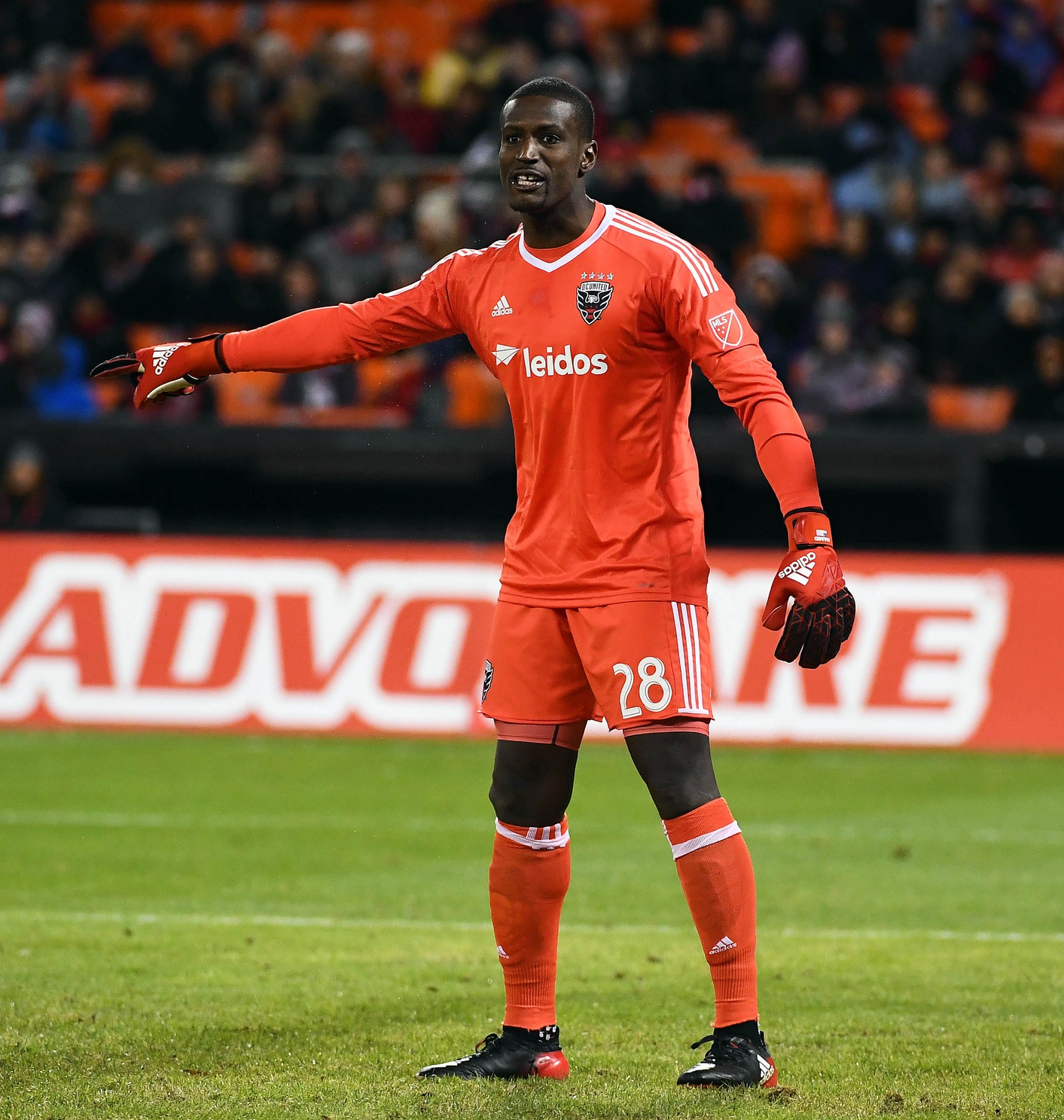 In a week where Major League Soccer’s goalkeeping was pretty abysmal, Bill Hamid was a ray of sunshine in a storm of blunders.

The D.C. United goalkeeper was outstanding on Saturday against the Philadelphia Union, making several highlight-reel saves to earn his team its first win of the year, and secure a place on SBI’s MLS Best XI for Week 5.

A total of 10 teams are represented in this week’s squad, with Minnesota United the only team to have two players make the cut. Kevin Molino and Christian Ramirez helped the Loons secure their first MLS win, playing a role in each of the four goals the Loons scored on Saturday.

Bastian Schweinsteiger earned a spot in his MLS debut, after an excellent 90-minute shift in the Chicago Fire’s 2-2 draw with the Montreal Impact.

Here is the SBI MLS Best XI for Week 5: 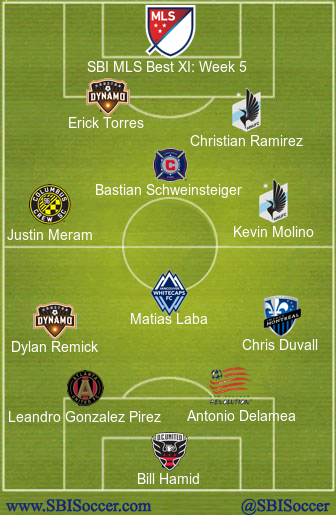