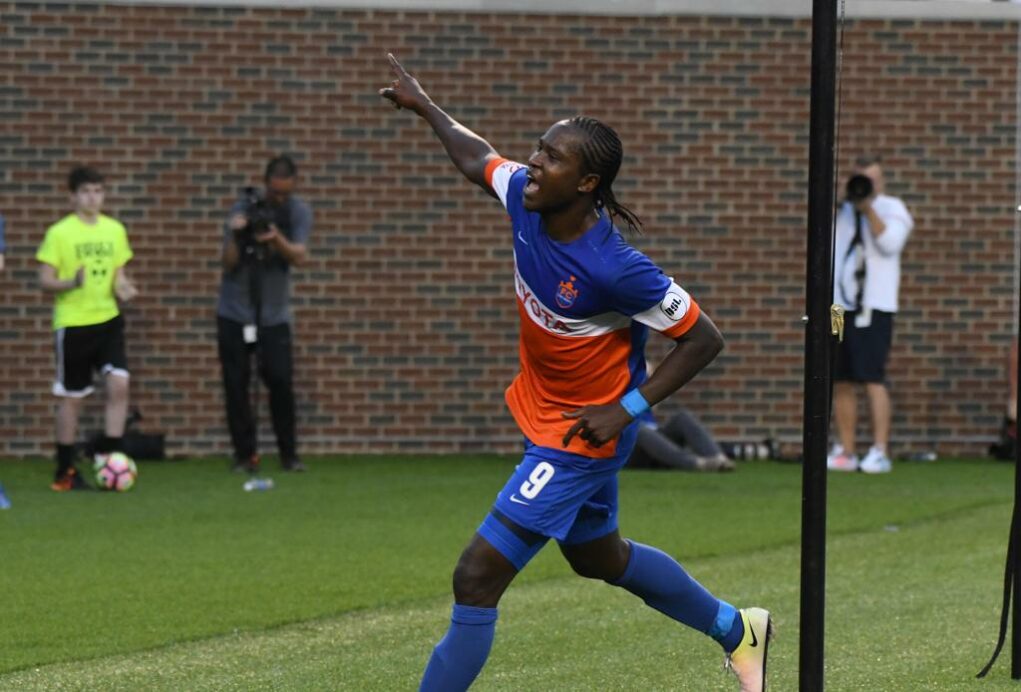 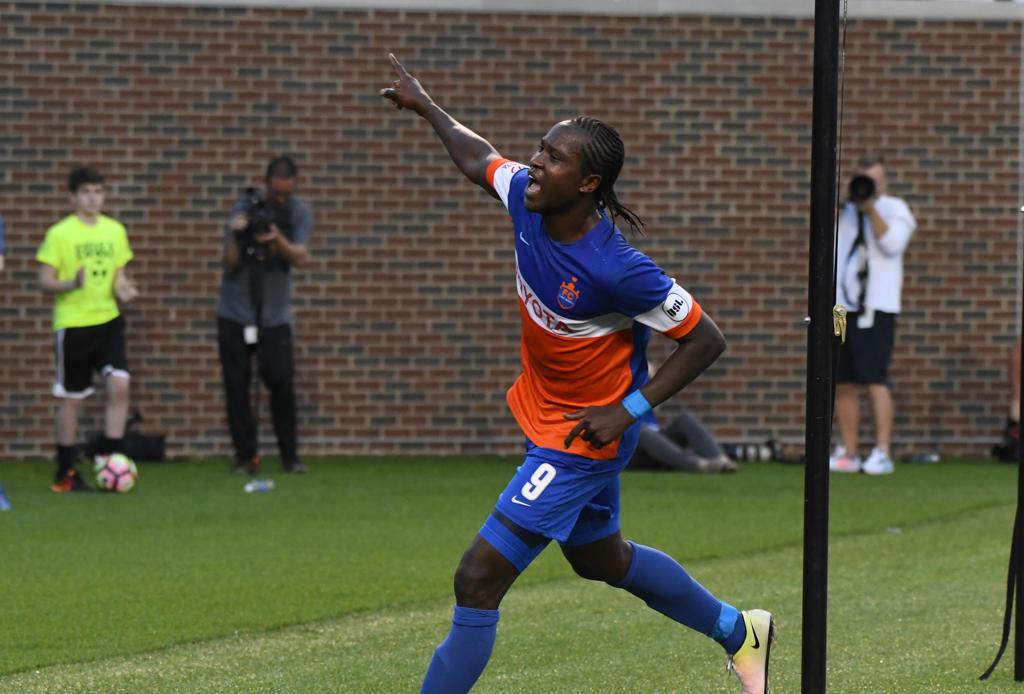 Offensive explosions headlined a busy weekend of soccer in the USL. Not only did three teams find the back of the net four or more times, they all recorded shutouts in the process.

The weekend also produced a five-goal thriller in Pennsylvania, and the clubs atop both the Eastern and Western Conference changed following some tight clashes involving the best sides in both conferences.

Here’s a quick look at each of the USL games from the past weekend:

Vincent Bezecourt’s strike in the third minute of first-half stoppage time broke a 1-1 deadlock between Red Bulls II and Orlando City B on Friday night. David Abidor added an insurance strike in the second half in Red Bulls II’s second win of the young campaign.

One night after David Villa unleashed a splendid goal from midfield, Steevan Dos Santos produced the USL version to hand Ottawa a road victory over the Kickers. The win was the first of the season for the Fury.

Aaron Wheeler and Paul Wilson scored in the opening 21 minutes to open up a two-goal lead for Harrisburg, but Steel came back through Santi Moar and Chris Nanco goals. Cardel Benbow helped the City Islanders recover from the Steel comeback with a 90th-minute game-winner.

The first barrage of goals this weekend came from Charleston, where the Battery used four goals in 31 minutes to dispense of the Rhinos. Romario Williams recorded a hat-trick in 26 minutes, while Ataulla Guerra added Charleston’s fourth goal in the opening stanza. Maikel Chang added a strike in the second half to finish off the statement win.

In front of a massive crowd at Nippert Stadium, Djiby Fall found the back of the net on four occasions to knock Saint Louis FC off the top of the Eastern Conference. Fall struck in the 35th, 45th, 48th and 62nd minutes for FC Cincinnati.

Charlotte and Pittsburgh traded barbs in the first six minutes at Eagle Field. Kay Banjo opened the scoring for the visiting Riverhounds, but that lead lasted four minutes, as Jorge Herrera equalized for Charlotte in the sixth. The teams combined for 19 shots and six shots on goal, but neither could break the deadlock for the final 84 minutes.

Louisville City gained control of the Eastern Conference standings with a win over the Rowdies combined with Saint Louis’ loss to Cincinnati. George Davis IV put Louisville ahead in the 22nd minute and Cameron Lancaster produced a valuable insurance strike in the 87th minute. Martin Paterson scored late for the Rowdies, but they visitors didn’t pull off a stunning late comeback to earn a point.

Mark Gonzalez’s 70th-minute tally was the difference between Swope Park Rangers and Sacramento Republic on Saturday. The win boosted Rangers up to fourth in the West, one position behind the Republic. Both teams have nine points.

The Switchbacks handed Real Monarchs their first loss of the season on Saturday night. Mastanabal Kacher and Aaron King scored four minutes apart in the first half, in the 15th and 19th minutes for the home side. Sebastian Velasquez pulled one back for the second-place team in the West in the 60th minute.

San Antonio FC became the first team in the West to reach 10 points with their dominant win on Saturday over Reno. Billy Forbes racked up the lone San Antonio goal in the first half, while Cesar Elizondo knocked in a second-half brace before a late penalty from Rafael Castillo.

Felix Chenkam and Nouhou Tolo struck early for Sounders 2 in the seventh and 12th minute to put Galaxy II under pressure early at home. The hosts were only able to respond with a Ethan Zuback 45th-minute tally.

Thomas Sanner’s 84th-minute goal handed Whitecaps 2 a road win against Cascadia Cup foe Timbers 2. With the loss, the Timbers 2 are still the only team in USL without a point in 2017.