Whitecaps snap away losing streak with victory over Impact 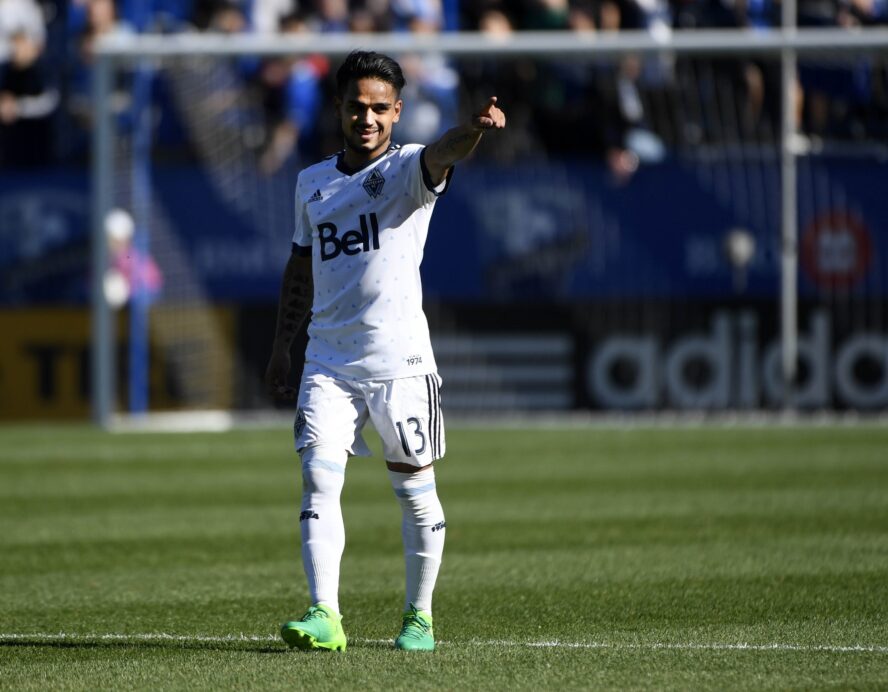 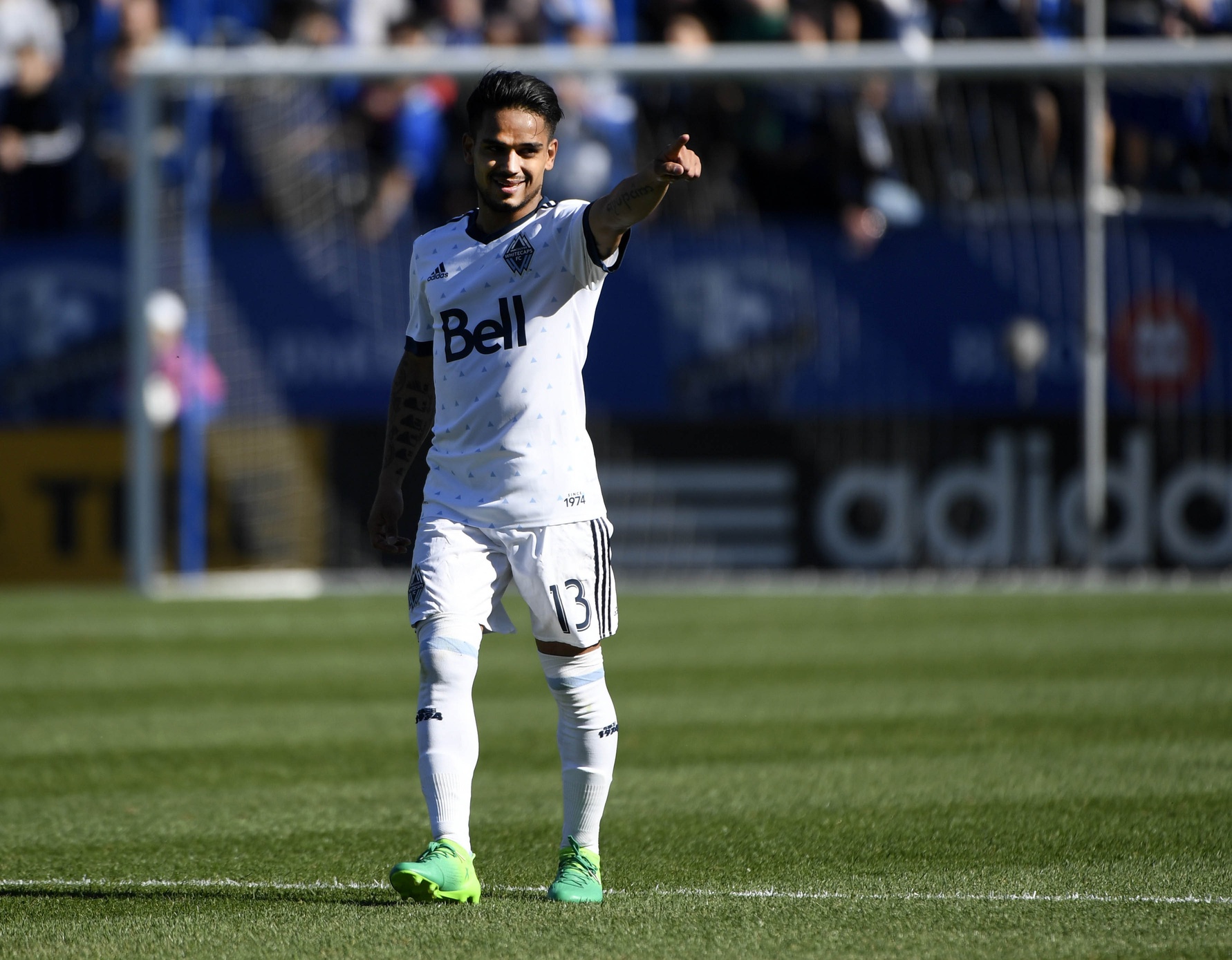 After three straight losses on their travels, the Vancouver Whitecaps finally got themselves a point on the road in the form of a 2-1 comeback win against the Montreal Impact at Stade Saputo.

The first brick fell on Montreal’s heads early in the game, as Matteo Mancosu was tackled in midfield and was unable to continue. The Italian was subbed off for Anthony Jackson-Hamel, who entered the match with three goals in two matches.

The injury didn’t seem to hurt the Impact’s drive. In the ninth minute, Marco Donadel took advantage of a loose ball in midfield and shot from distance to beat David Ousted into the lower left-hand corner of the net.

The Whitecaps leveled the game, when Kyle Fisher was given a yellow card for a foul on the left side of the field. Vancouver’s free kick was cleared away but an open Andrew Jacobson

The Whitecaps leveled the game in the 29th minute off a free kick that was caused by a Kyle Fisher foul on the left side of the field. The initial free kick was cleared away, but it fell to Andrew Jacobson, who was at the perfect place to volley home the tying goal from outside the 18-yard box.

The Whitecaps scored the go-ahead goal in the 80th minute, when Jacobson sent the ball to Christian Techera on the right flank. The Uruguayan waited for Laurent Ciman to slide in front of him and took a shot with his left foot that beat Evan Bush and completed the comeback.

Andrew Jacobson was at the right place at the right time to score a beautiful volley goal to tie things up in the first half. He then found Christian Techera on the right flank, who scored to give Vancouver its first road point of the season.

Christian Techera took his time with Laurent Ciman, who tried to slide the ball away from him, and put the ball onto his left foot to beat Evan Bush to give his team the go-ahead goal.

There was a clear domination in midfield and Hernan Bernardello takes a part of the blame. He was given a yellow card early in the game and within minutes made another tackle that could have sent him off.