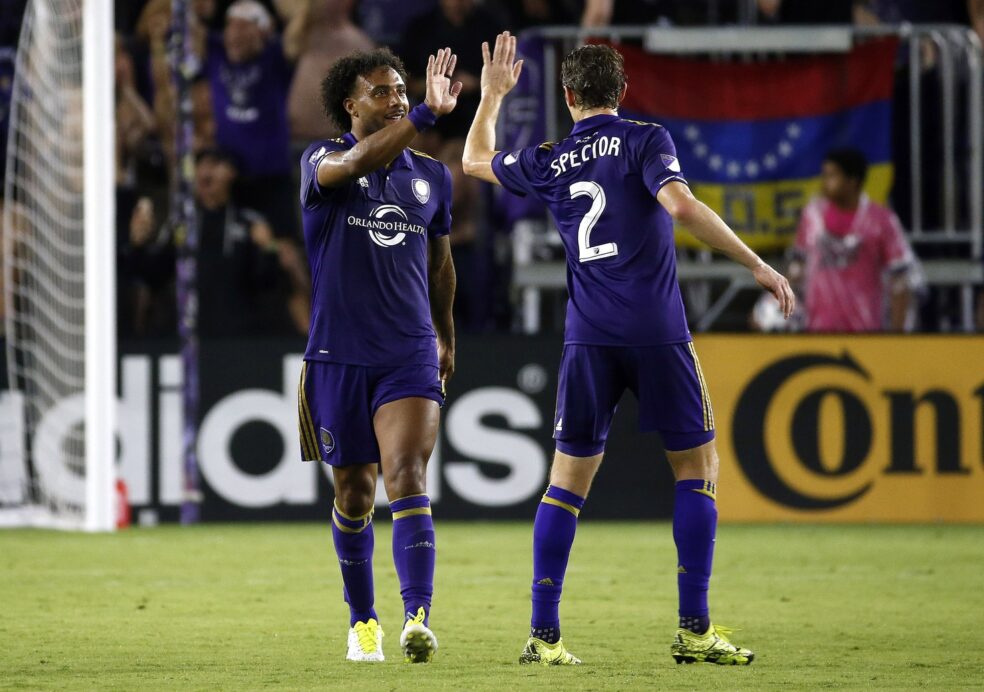 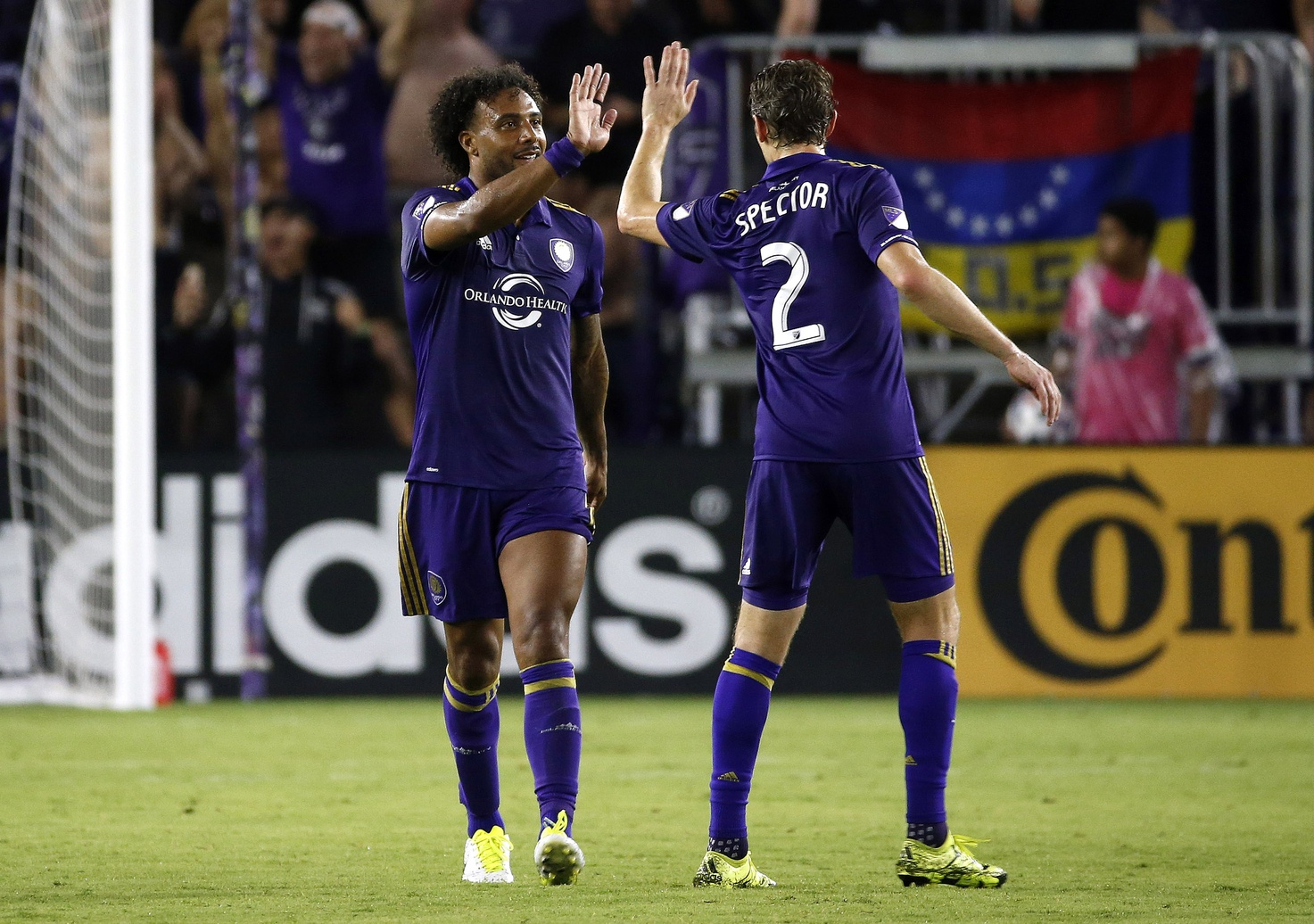 After a 40-minute thunderstorm delay, the Lions pounced for two second-half goals, one from Cyle Larin and the other from Giles Barnes to wash away D.C. United 2-0 on Wednesday night and move to 6-1-1 at home.

The victory was the first for Orlando City since an April 29 home triumph over the Colorado Rapids.

The game got off to a fast start with both teams attempting to use the slick field to their advantage. Orlando and D.C. tried to run onto long balls to no avail as the slick surface turned it into a ping pong match. With the referees letting each team play on due to the conditions, the match got off to quite the chippy start.

The Lions dialed up the pressure, trying to break through DC’s defense by way of runs from Carlos Rivas but the duo of Steve Birnbaum and Kofi Opare held strong.

D.C. had its first real chance in the 24th minute as Jared Jeffrey took a shot from distance but Joe Bendik saw it the whole way and made the denial. Rivas put the pressure on DC a minute later almost forcing an own goal out of Opare but it ended up going out for an Orlando corner kick.

Larin almost opened the scoring right before the half, but Bill Hamid continued his impressive run of form to deny him.

When it seemed like DC was hitting its stride, Lloyd Sam committed a foul on Giles Barnes leading to a yellow card and a free kick for Orlando. Will Johnson stepped up to take the set piece and delivered it right to Larin’s head. Larin then drove it home to put the Lions up 1-0 in the 66th minute.

The visitors had a golden chance to equalize in the 74th minute as Lamar Neagle found himself with an empty net in front of him. Somehow Jonathan Spector was able to clear the ball off the line, but it went right back to Neagle. Neagle then fired another shot that was saved by Bendik in net, ending the threat.

Giles Barnes sealed all three points for the Lions in the 85th minute thanks to a howler from Hamid. Barnes fired a shot from outside the box that Hamid should have been able to save, but somehow it got by him and gave Orlando a two-goal advantage

The win improved Orlando’s home record to 6-1-1 which is second in MLS to the Houston Dynamo. Next up for the Lions is another home match against the Chicago Fire on Sunday. D.C. United will look to turn their form around on Saturday as they welcome the LA Galaxy to RFK Stadium.

Usually, this space would be reserved for the person who scored the game winner but on Wednesday night, it belongs to Giles Barnes. After being brought on by Jason Kreis to replace Lucas Gil in the 59th minute, Barnes changed the tide of the match. He ignited the Lions’ attack while also putting the match out of reach.

Larin’s goal in the 66th minute was the breakthrough the Lions needed to get back on track at home. The scoring opportunity was set up by Barnes, who was the perfect definition of a super sub on Wednesday.

Lloyd Sam gave away the pivotal free kick that led to the game-winning goal for Orlando. He was also anonymous going forward for the visiting side in the shutout loss.