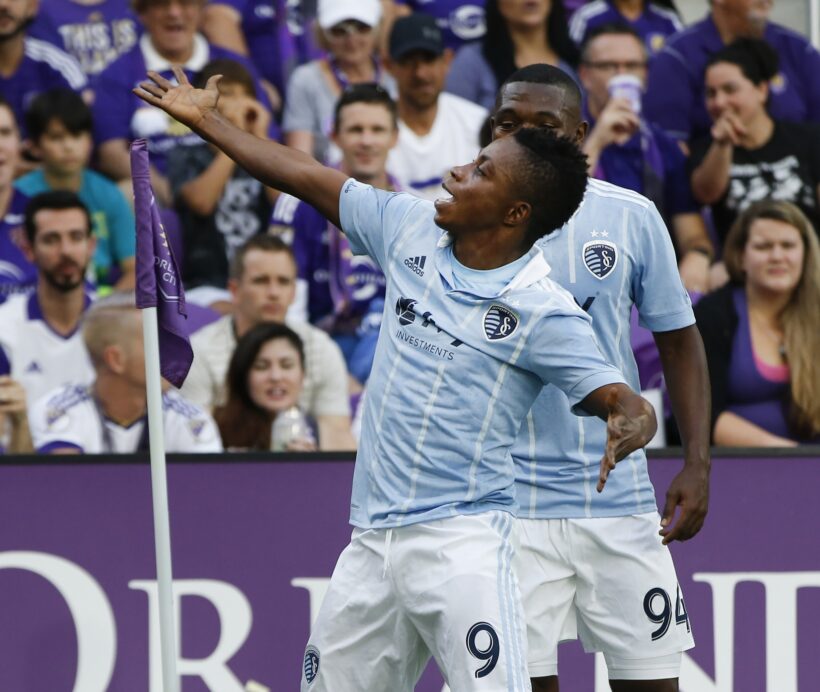 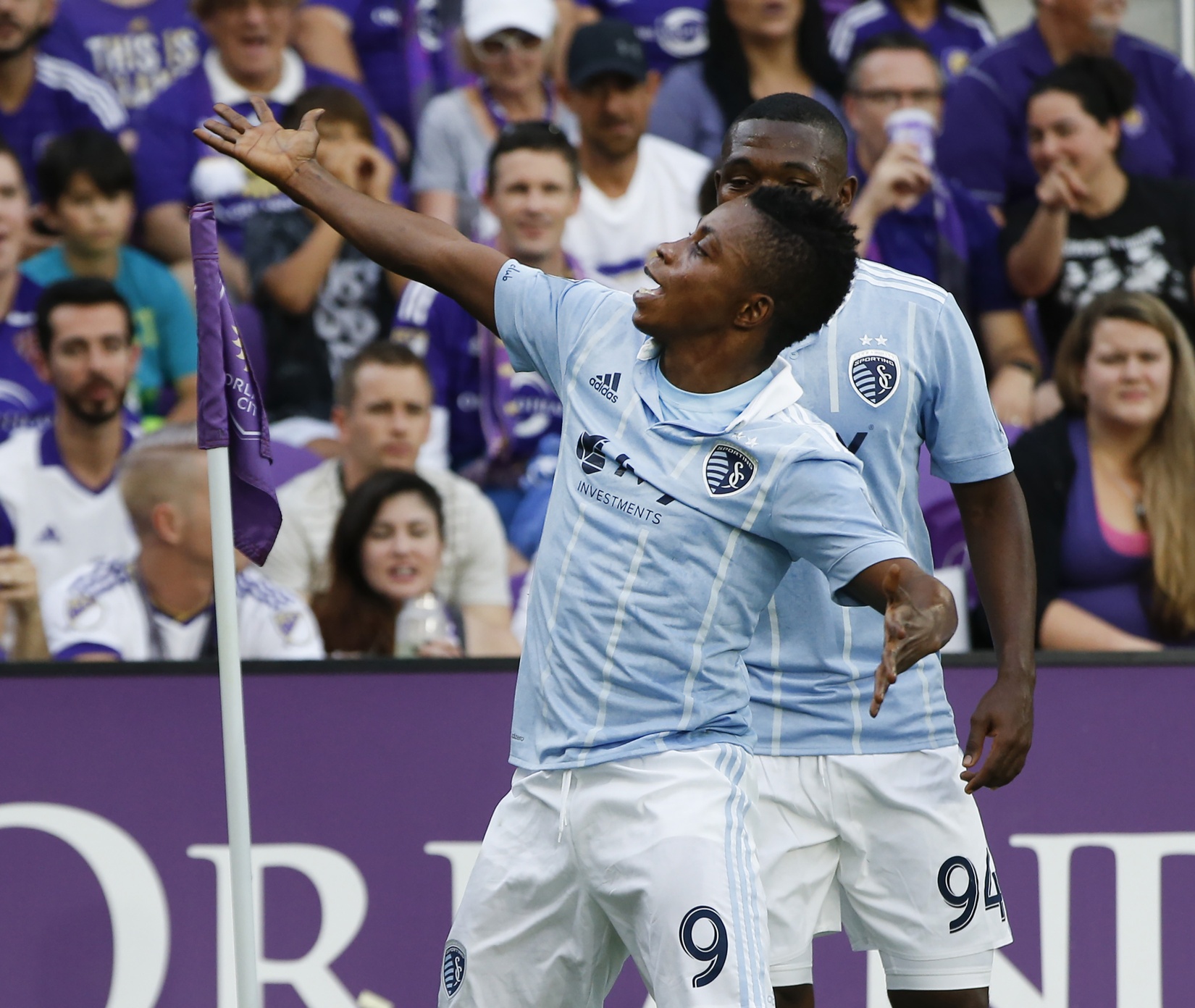 Blessing announced his presence just nine minutes into the match when he tapped home a loose ball in front of goal after Gerso Fernandes sent in a dangerous pass to the six-yard box.

Cyle Larin responded in the 16th minute when he slipped behind Matt Besler and volleyed home an inch-perfect cross from Carlos Rivas to score his XX goal of the season.

Just 10 minutes later it was Kaka who stepped up, chesting down a Scott Sutter cross before striking a low right-footed shot past Tim Melia to give the Lions a 2-1 lead.

Sporting KC had several chances to equalize, and finally broke through in the 74th minute when he pounced on a saved Benny Feilhaber shot to tie the match and give the visitors a hard-earned point that almost became a win when Gerso Fernandes forced a 90th-minute save from Joe Bendik.

Latif Blessing’s two-goal effort made him the easy pick, though Gerso Fernandes was excellent as well.

Kaka’s chested setup and finish was the best play of the match, even if it wound up only helping earn a draw.

Jose Aja struggled badly to deal with Sporting KC’s speed in attack, and he lost Blessing on the equalizer.