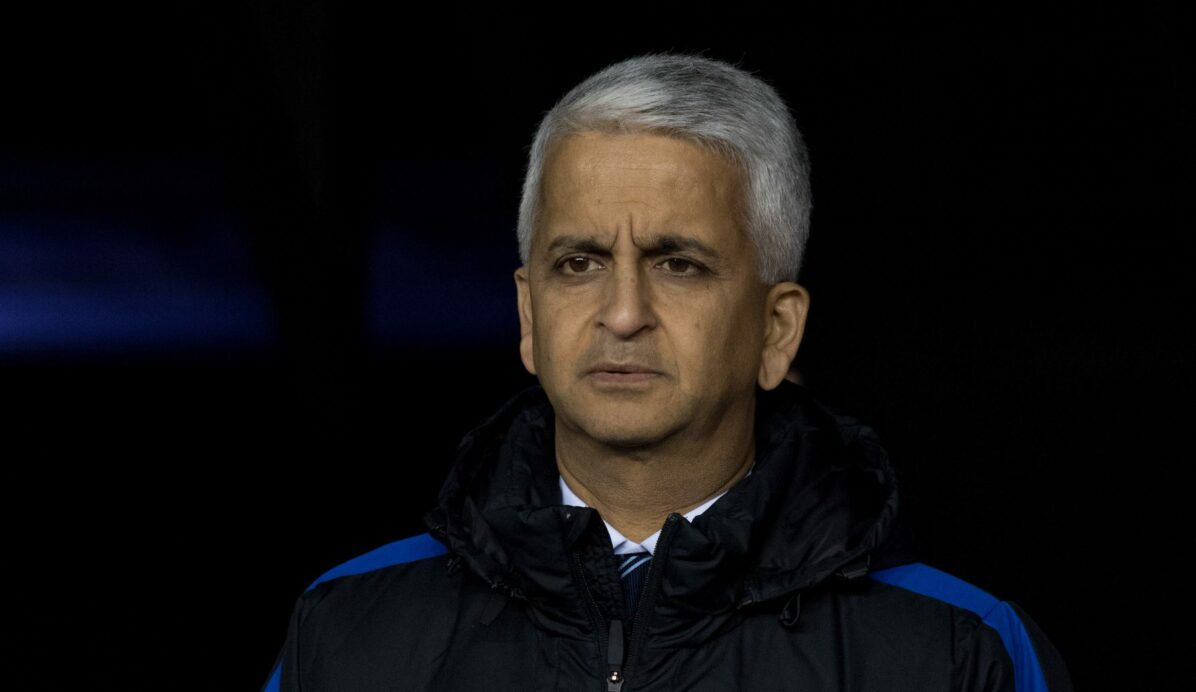 For the past three elections, Sunil Gulati has run opposed for the role of U.S. Soccer president, but it appears he may finally face a challenger in the next election.

Speaking to the Washington Post, Steven Gans, a Boston attorney who has worked in soccer in a variety of different roles, says he is considering running in the next election. Gans says youth soccer and Jurgen Klinsmann’s hiring and subsequent firing are weak points of Gulati’s tenure and that he is hoping to bring change and a fresh perspective to the U.S. Soccer program.

“What I am hearing is a lot of unhappiness and people want change,” he told the Washington Post. “I agree that change is good, not for its own sake, but especially is this case when the leadership has some question marks about it.

“This is America, and it’s amazing to me that such a big position, no one has ever run against Sunil,” he added. “There needs to be a challenger. He hasn’t demonstrated such a great track record. I don’t think the direction at the pro and youth level is so great. There are a lot of disenchanted people out there.”

Gans, who called Klinsmann’s firing a “fiasco”, says transparency will be key for U.S. Soccer going forward. The attorney added that he feels Gulati’s ties to FIFA are both a positive and a negative, saying “to be entrenched with FIFA cuts both ways.”

After playing at Cornell and Brandeis, Gans was an executive and, for a short time, a player with the Baltimore Blast indoor team. He has since served as a legal council for Boston’s push to host a 1994 World Cup match before founding Professional Soccer Advisors, which helped overseas clubs put together business opportunities in the U.S.

Gulati has been a part of the U.S. Soccer leadership since 2000 and has been president since 2006. In 2013, he was elected to FIFA’s executive committee and is currently leading the push for the 2026 World Cup to come to the U.S., Canada and Mexico.

Under U.S. Soccer guidelines, Gulati is eligible to serve one more term and, although he has yet to officially announce his plans, the next electing is set for February in Orlando.

“I’ll give Sunil his due: He is a very bright guy and has his strengths,” Gans said. “But I’ve known him for 26 years, and I know his strengths and I know his foibles. I don’t think he is well-rounded in the game, quite frankly. A lot of good things have happened, for sure, but part of it is just the inextricable force about how great this sport is and how it’s finally clicking in this country. You have to be a custodian; there’s a public trust in a role like this.

“I think I can add something that can elevate the program,” he added, “the stature of U.S. soccer nationally and in the world.”