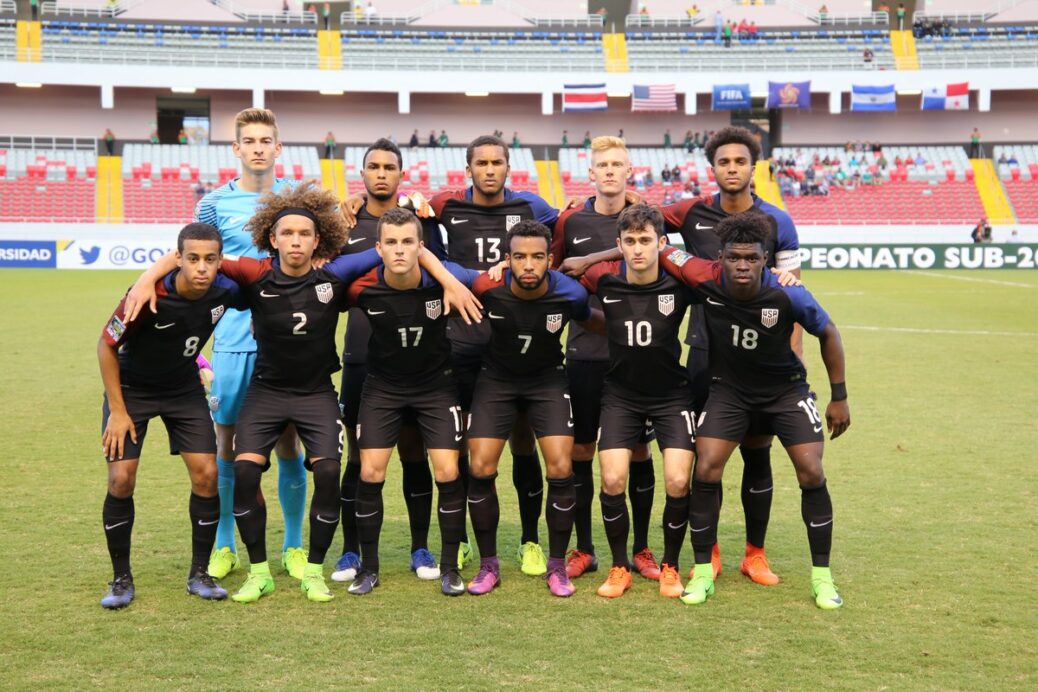 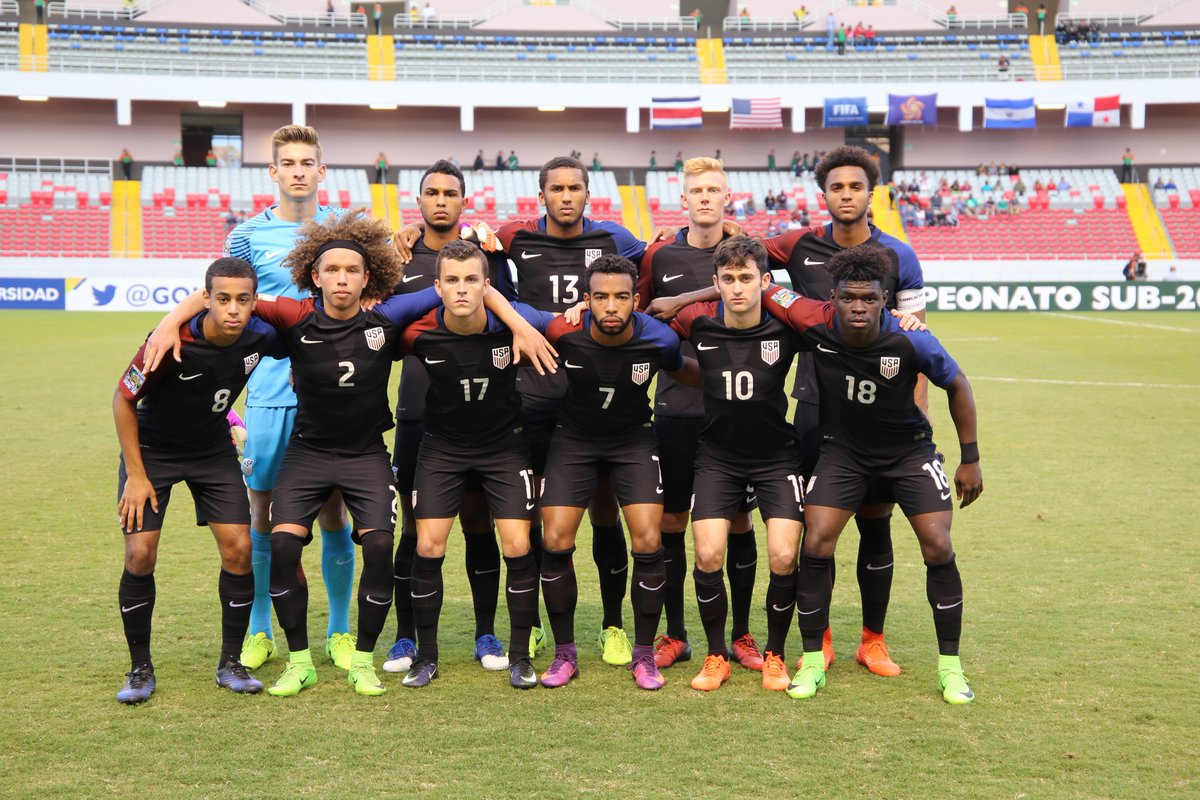 Several big names have joined the U.S. Under-20 Men’s National Team ahead of the upcoming U-20 World Cup.

Cameron Carter-Vickers, Gedion Zelalem and Josh Sargent headline the crop of new faces joining the U.S. U-20s for the upcoming World Cup, which runs from May 20-June 11 in South Korea. In total, the roster features six new players with 15 others returning from the U.S. team that won the CONCACAF U-20 Championship.

“We are very excited to once again provide a great competitive opportunity to our players and are looking forward to heading to Korea Republic,” head coach Tab Ramos said. “As always there were some extremely tough decisions to make. This is a talented age group.”

Carter-Vickers, Zelalem and Erik Palmer-Brown return from the U.S. team that participated in the 2015 U-20 World Cup. Sargent, meanwhile, is the youngest player on the roster, having recently led the U.S. Under-17 Men’s National Team to a second-place finish at the CONCACAF U-17 Championship.

The U.S. will initially depart for Japan on May 10 for a training camp before several members of the team join up on May 17.