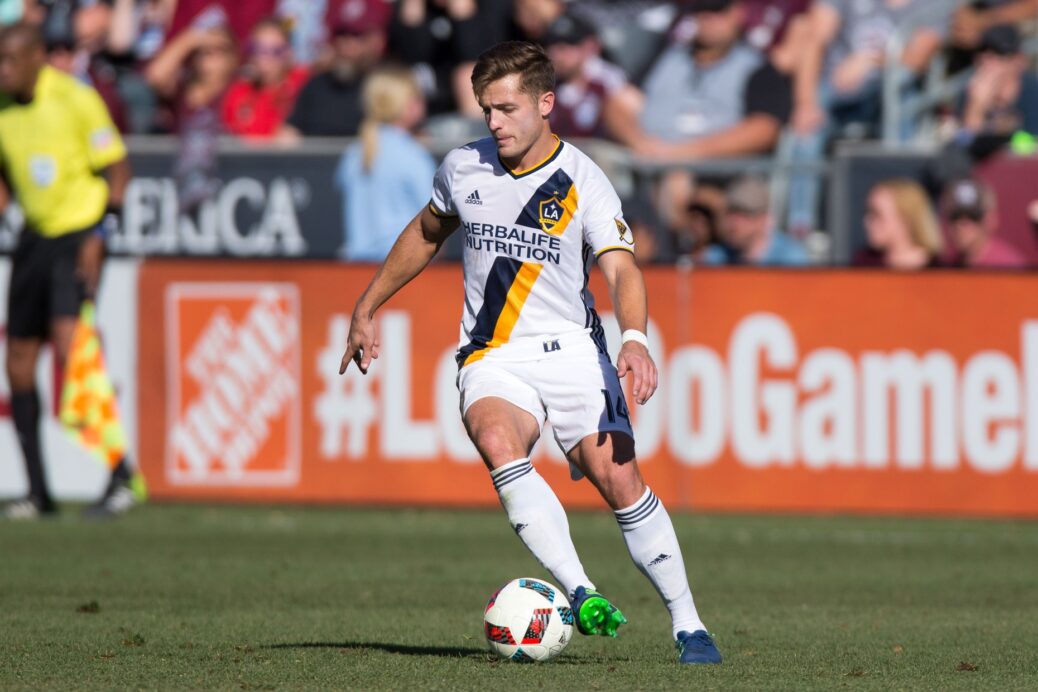 Bad news simply got worse for Robbie Rogers and the LA Galaxy.

According to the Galaxy, Rogers has been placed on the MLS Season Ending Injury list. The defender has undergone three foot surgeries in the past 16 months but sustained nerve damage due to an injection used in the latest operation.

Due to the freak nature of the injury, there was no timetable for recovery and the Galaxy hoped that Rogers would feature this season. With no progress in his recovery from February to now, the team had to add Rogers to the Season Ending Injury list.

The defender has undergone eight operations in his soccer career which has spanned 10 seasons with the LA Galaxy and Columbus Crew as well as a stint in England.