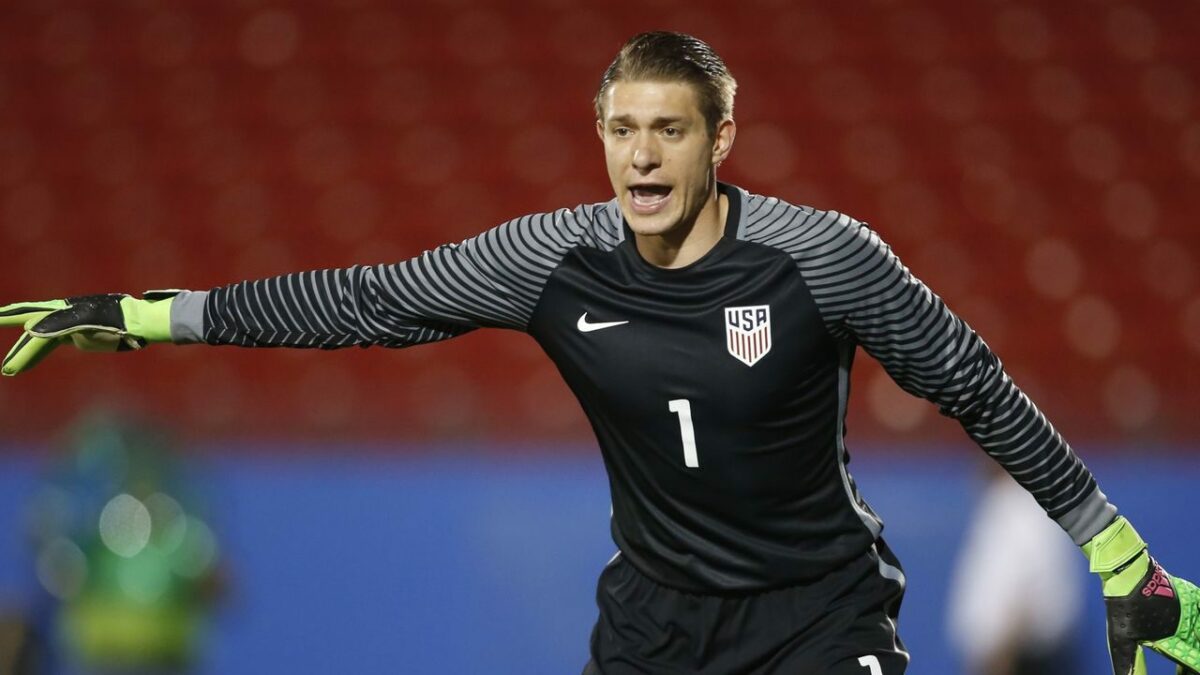 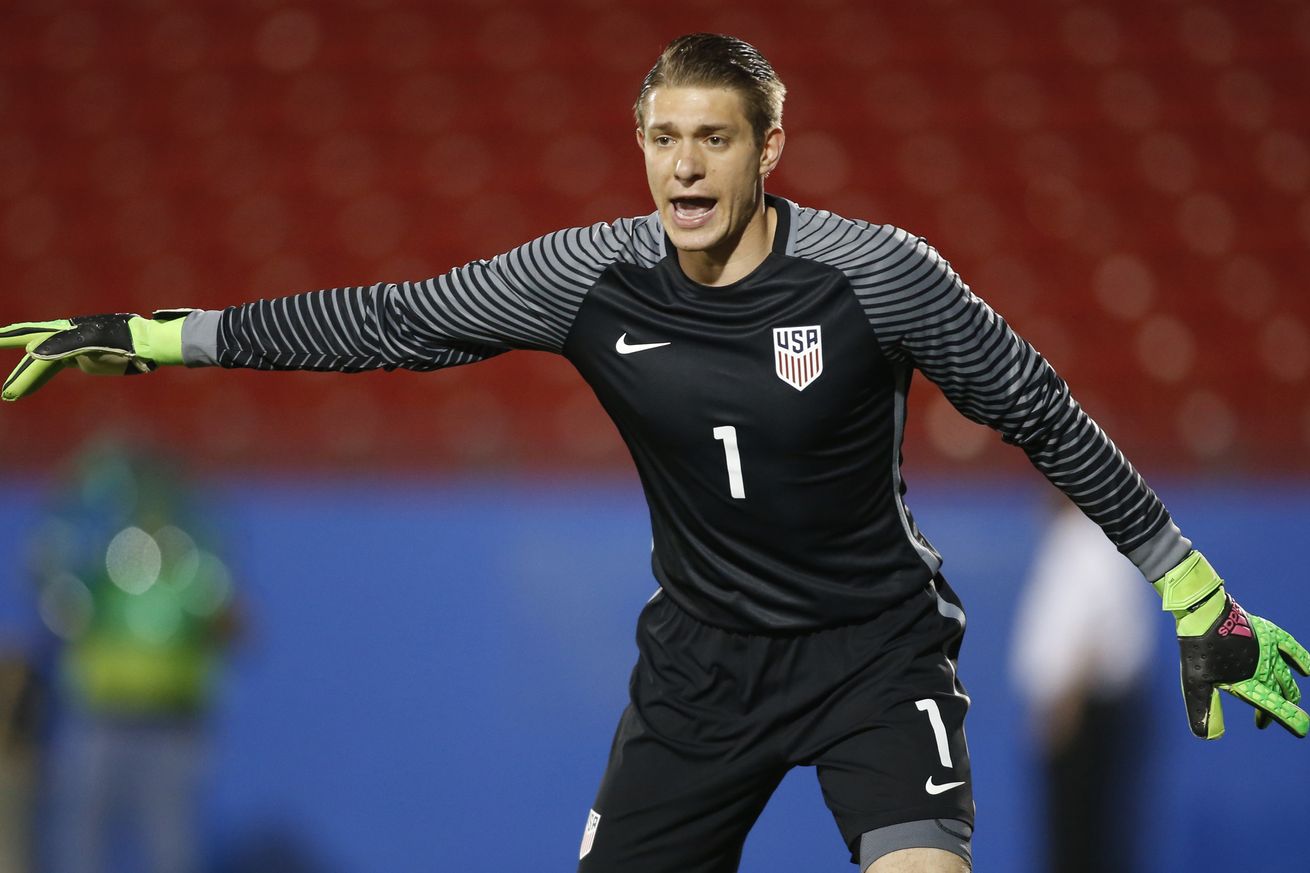 Ethan Horvath had to bide his time as he awaited his debut for his new club. Finally, the U.S. Under-23 Men’s National Team goalkeeper earned his chance on Friday, and he helped his team earn a win in the process.

Horvath made his debut for Club Brugge on Friday afternoon as he helped the Belgian club earn a 3-1 win over Royal Charleroi SC. The goalkeeper’s appearance marked the first time an American had earned an appearance for the club in its 125-year history.

.@ussoccer goalie @HorvathEthan is the first American to play a game for us in 125 years of existence! #ChaClu pic.twitter.com/LyjE9SCgLK

The 21-year-old goalkeeper, who was a member of the U.S. Men’s National Team for last summer’s Copa America, made three saves in the match, which saw Club Brugge extend their lead towards the Champions League. Winger Jose Izquierdo did the damage, scoring a hat-trick. Horvath, incidentally, earned an assist on one of those goals, as Izquierdo fired home straight from a goal kick.

Horvath joined the Belgian club in January, but had yet to make an appearance as he deputized incumbent starter Ludovic Butelle.