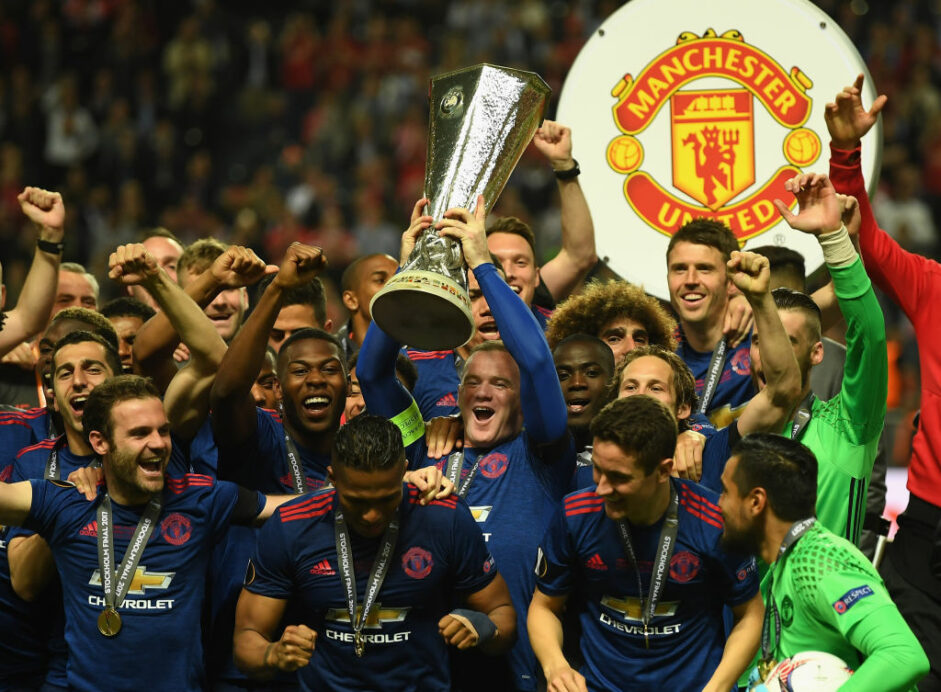 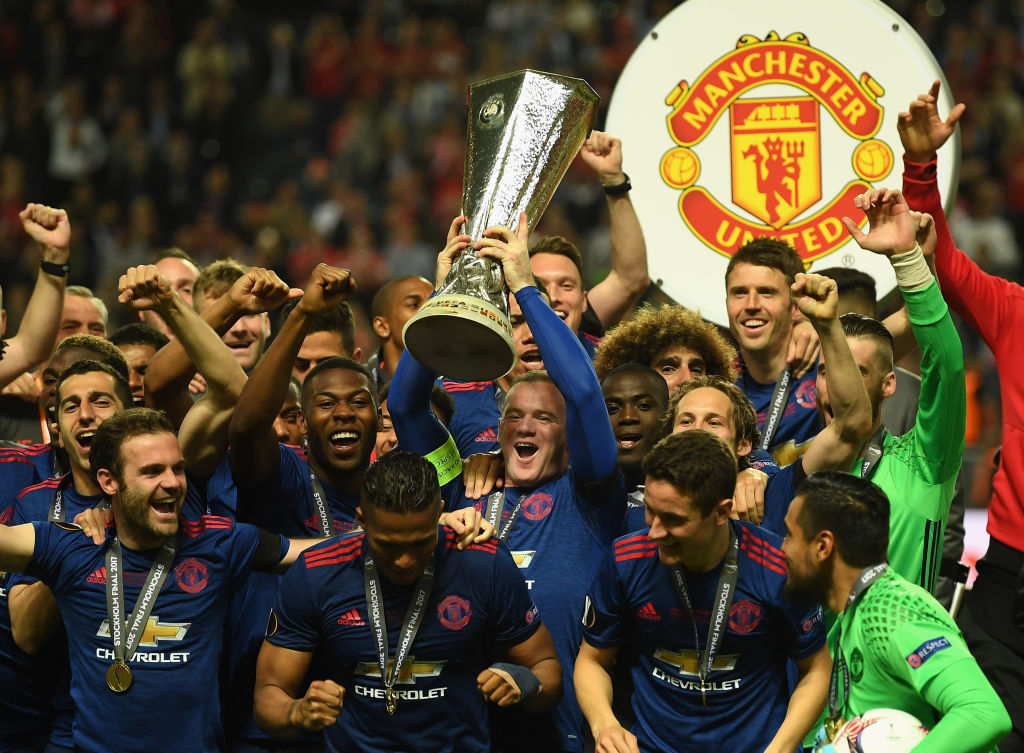 After an up and down season in England, Manchester United booked a spot into next season’s Champions League after a 2-0 Europa League final victory over Ajax on Wednesday.

Jose Mourinho’s side used goals from Paul Pogba and Henrikh Mkhitaryan to defeat the young Dutch squad at Friends Arena in Stockholm. Despite Ajax getting the first crack at goal, Manchester United took a 1-0 lead after 18 minutes.

Paul Pogba’s deflected effort found the back of the net, beating Andre Onana for the opening goal. It was Pogba’s 12th goal across all competitions this season, as the effort deflected off of a diving Davison Sanchez.

Antonio Valencia forced the only other save in the opening half, stinging the palms of Onana just six minutes later.

Manchester United doubled their lead in the 48th minute, as Mkhitaryan tapped home from close range. The Armenian international finished nicely inside the box, after Chris Smalling’s prior header was blocked.

Marouane Fellaini saw his 65th-minute header saved by Onana, while Ajax could not make the most of their offensive chances. Bertrand Traore saw numerous efforts saved by Sergio Romero, while Matthijs de Ligt and substitute Donny van de Beek could not find a way through.

At the final whistle, Manchester United held on for their second trophy of the season, and their first ever UEFA Europa League title. Despite sitting on an early lead, Manchester United out-shot Ajax four-to-three, while Romero stood firm in the clean sheet.

Manchester United became the fifth side to win all three major European club competitions, while Jose Mourinho remained perfect against Ajax, winning for the seventh time in seven meetings.

Ajax, which finished second in the Dutch Eredivisie, will start off next season in the UEFA Champions League qualifying round. A win on Wednesday would have boosted Ajax to a spot in the group stage. Peter Bosz’s side have nothing to hang their heads about though after a great run to the final.

The Dutch giants fielded the youngest-ever starting XI in a major European final, with an average age of 22 years and 282 days.

As for Manchester United, it was a great way to end a tragic week, after a terrorist attack in Manchester, England earlier this week took the lives of 22 people and injured another 64.