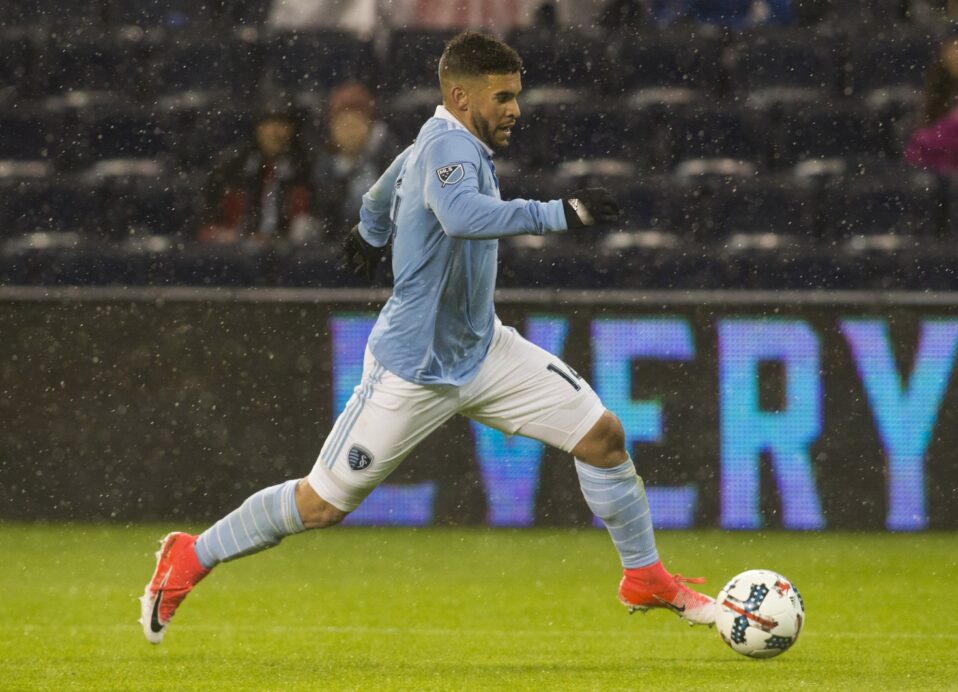 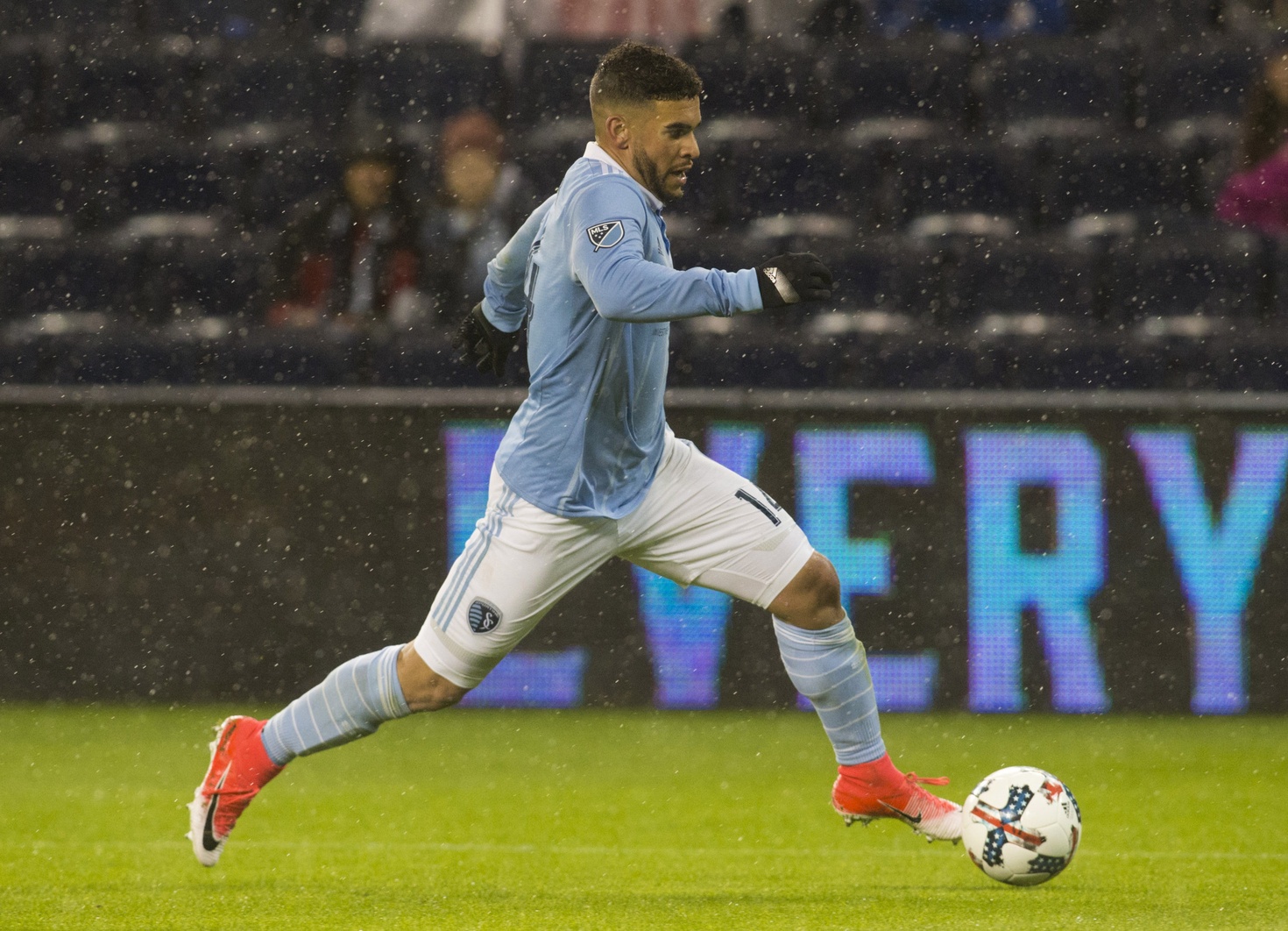 The top two teams in the Eastern Conference will look to create some separation at the top of the standings during a rare midweek slate in Major League Soccer.

Orlando City tops the East after two months of play, but the Lions face their toughest test yet with a trip to BMO Field to take on MLS Cup runner-up Toronto FC. The New York Red Bulls also take on a difficult setting, as they head out to Children’s Mercy Park to take on a surging Sporting Kansas City team.

Here’s a look at the two Wednesday night games in MLS:

Orlando City has benefited from five early contests at Orlando City Stadium, but now it’s time for the Lions to prove themselves on the road against a major contender in the East. Kaka returned on Saturday in a substitute role and he’ll be a nice addition to the starting lineup, if he’s ready, to take on the vaunted Reds back line.

Sebastian Giovinco and Jozy Altidore have rounded into form over the last few weeks, and they’ll try to break down the stout Orlando defense that has conceded on just five occasions in 2017. The forward pair will use their combination of physicality and finesse to test the Lions back four, and the passing ability of Victor Vazquez, who had five assists in April, and Michael Bradley should stretch out the visitors.

One has to wonder how much stock Jesse Marsch will put into Wednesday night’s trip to Kansas City with an Eastern Conference match against Philadelphia on Saturday. The Red Bulls boss could integrate a few starters with some fringe players to keep the whole squad fresh against a winnable contest with the Union in three days.

Sporting Kansas City has been fantastic over the last several weeks, especially Tim Melia in between the pipes. A win would propel Peter Vermes’ side into first place in the Western Conference over the Portland Timbers. Sporting KC have scored at least two goals in each of their last three home games, and that could be the case again if the Red Bulls rotate their squad.