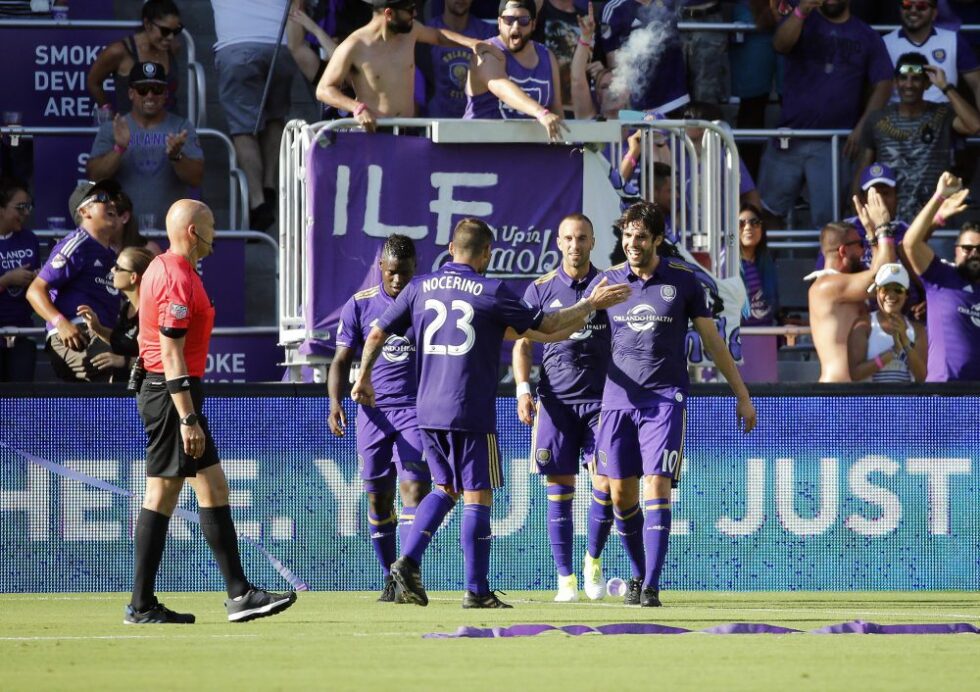 Mired in a bit of a funk by their standards, Orlando City plays host to Sporting KC in an enticing matchup of two of the young season’s best teams. The Lions have lost two straight heading into the match, while is also riding a surprising loss to Minnesota United.

The Loons, meanwhile, head to Toronto, where they take on a Toronto FC team in the midst of a busy schedule. Their midweek opponents, the Columbus Crew, travel to Montreal to face the Impact while the San Jose Earthquakes face a road match against the struggling Colorado Rapids.