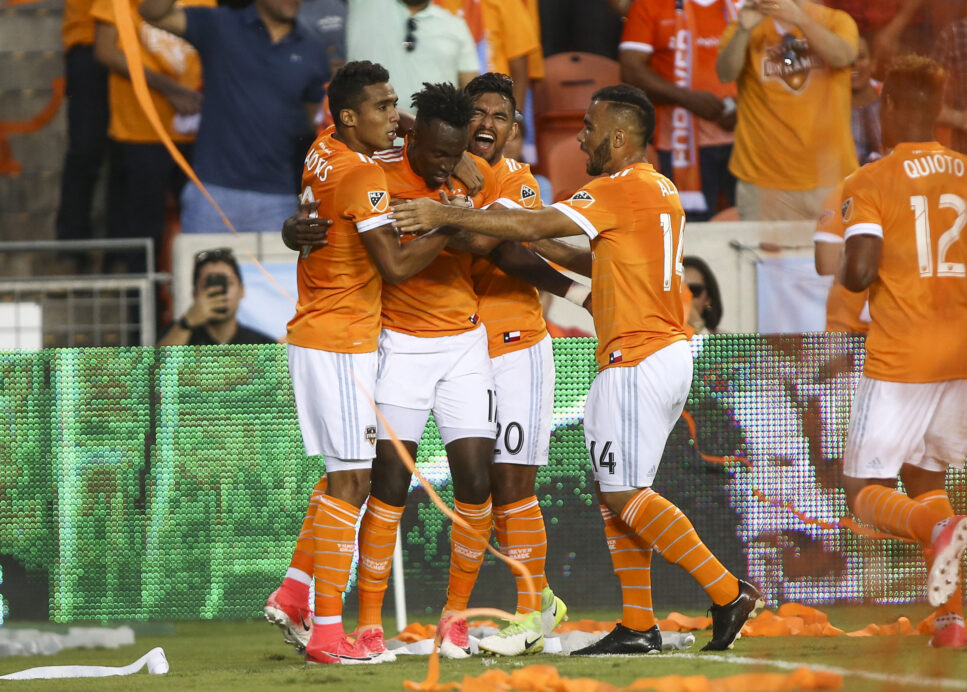 Week 10 of MLS action provide a few surprises, including one team earning their first win, and the league’s hottest team dropping two on the road.

Sporting Kansas City opened the action in midweek play with a 2-0 victory over the New York Red Bulls thanks to Dom Dwyer. (READ)

Toronto FC rode a Jozy Altidore penalty to a 1-0 victory in their vengeance match against the Seattle Sounders. (READ)

A C.J. Sapong hat-trick gave the Philadelphia Union their first win since August 2016 with a 3-0  triumph over the New York Red Bulls. (READ)

The Columbus Crew earned a 2-0 victory over the New England Revolution thanks to Ola Kamara and Zack Steffen. (READ)

Minnesota United pulled of a shocker as they took down Sporting Kansas City, 2-0 at home. (READ)

A pair of rapid-fire second half goals powered New York City FC to a 3-1 win over Atlanta United. (READ)

The Philadelphia Union entered the weekend needing more than a few small positives to snap their winless streak. (READ)

The Union expanded on their small positives and found their slump-busting win, but it’s just the team’s first step. (READ)